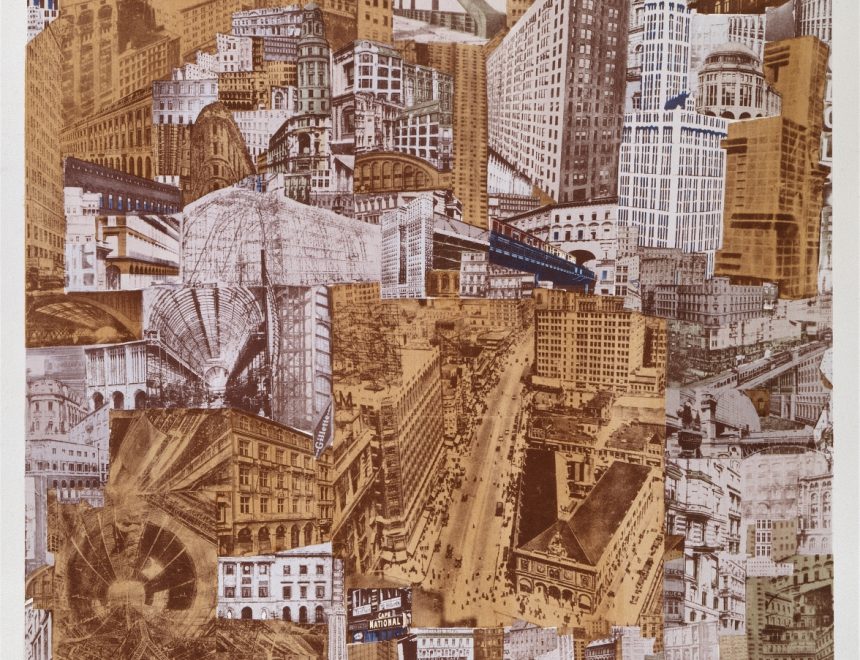 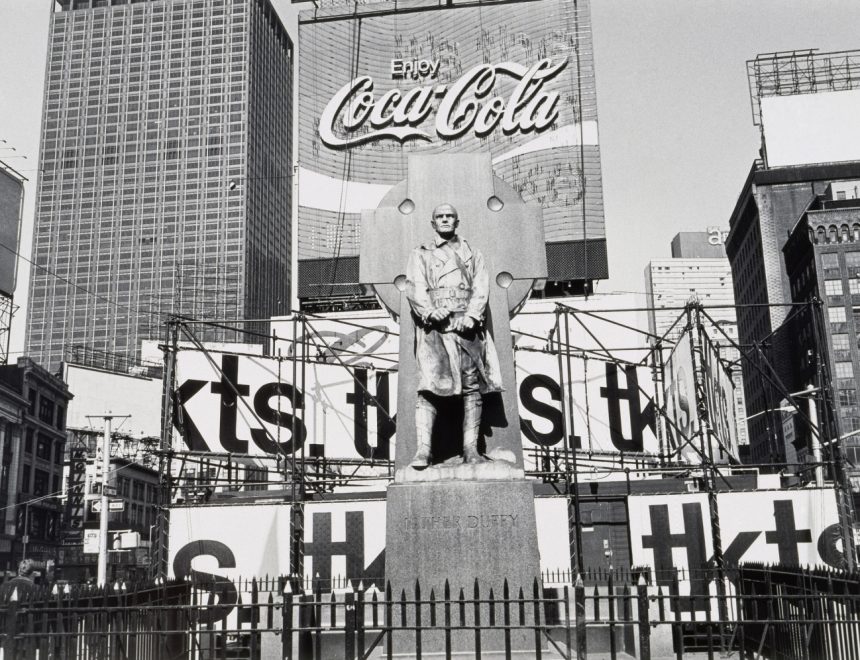 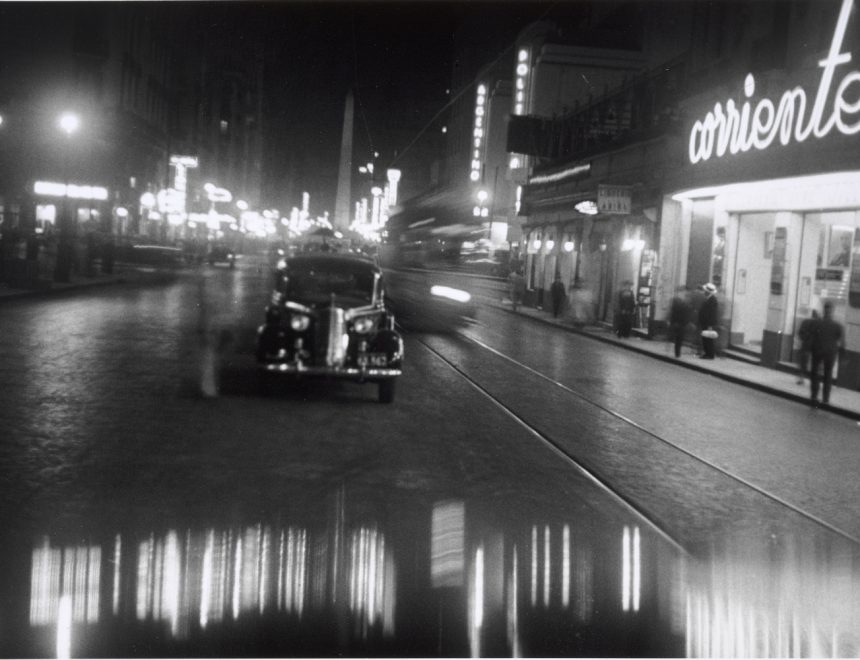 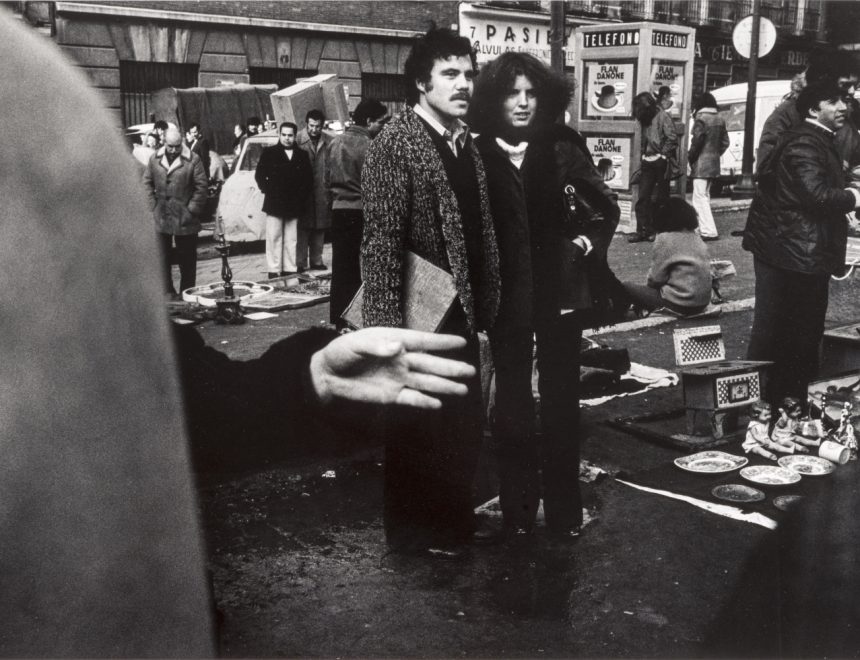 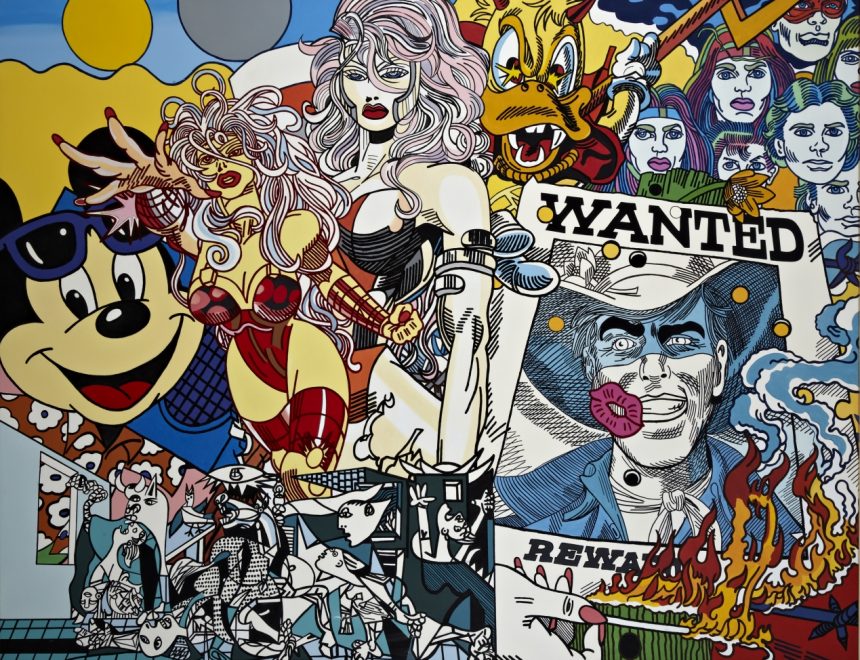 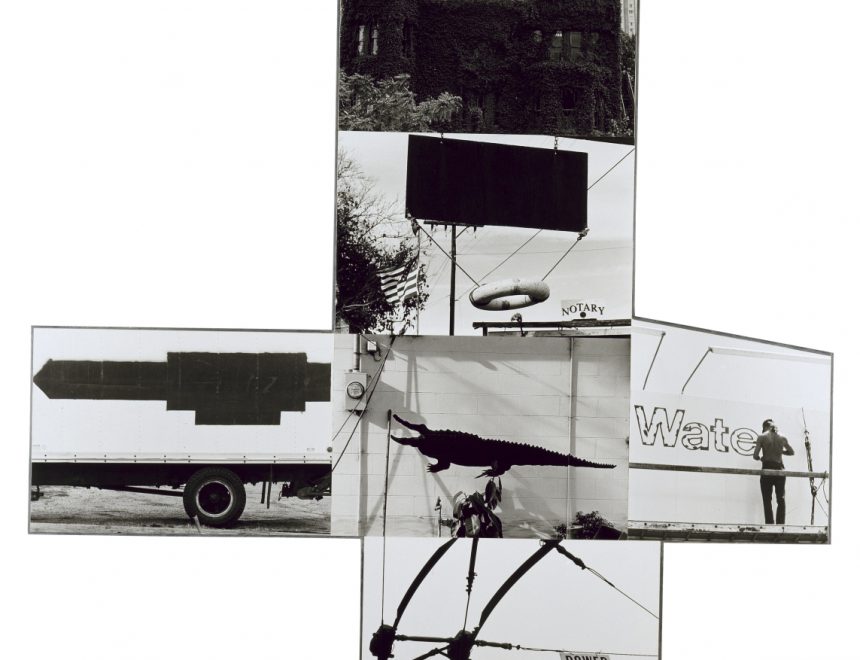 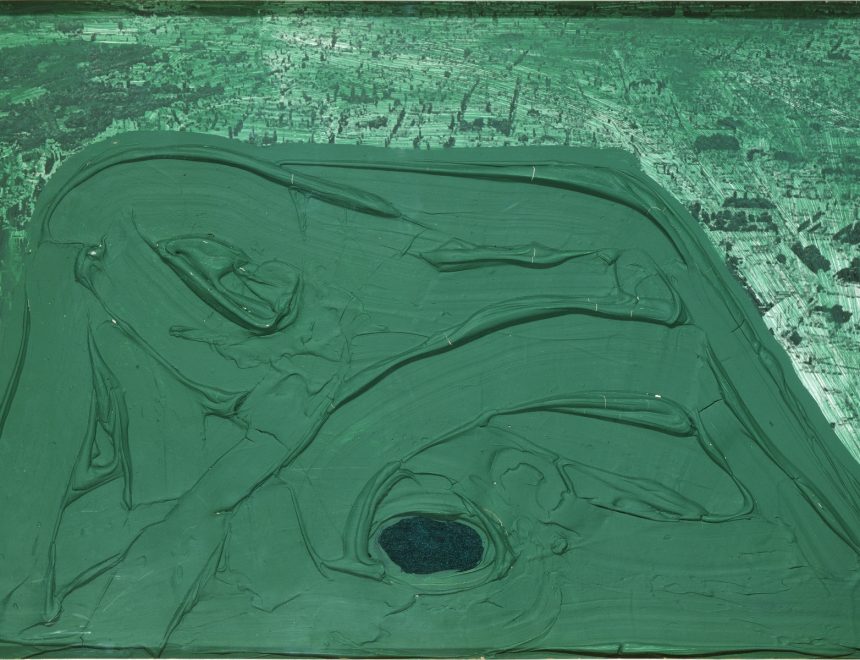 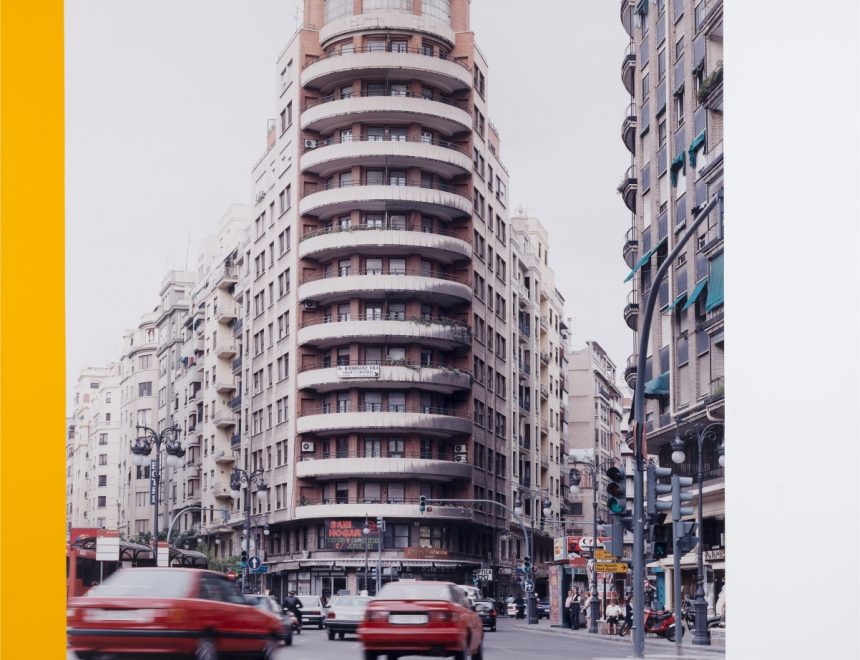 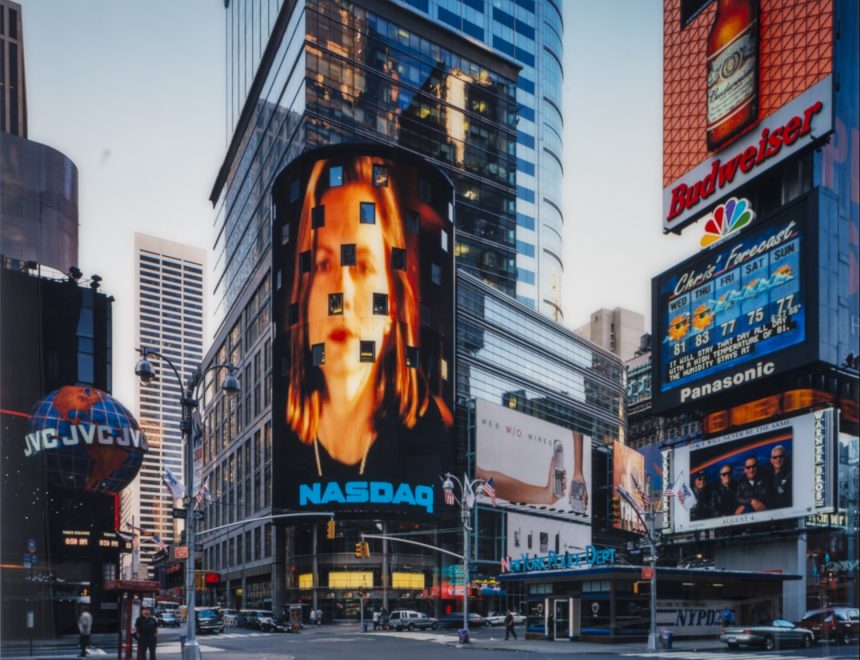 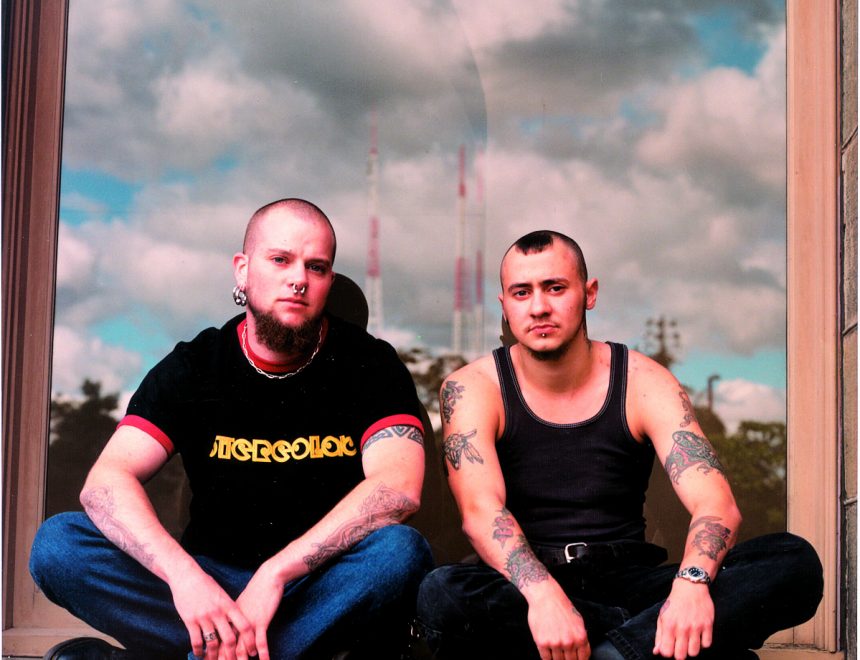 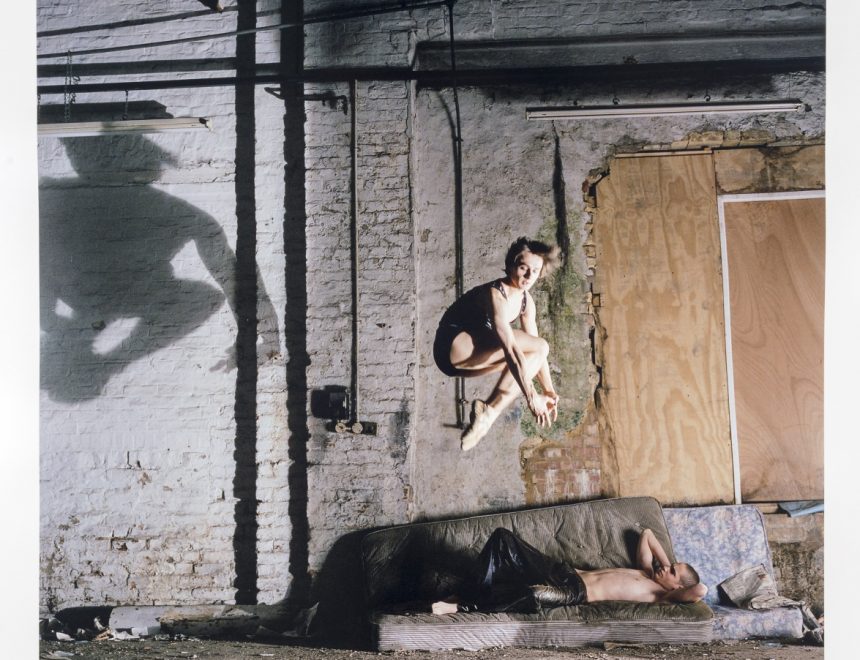 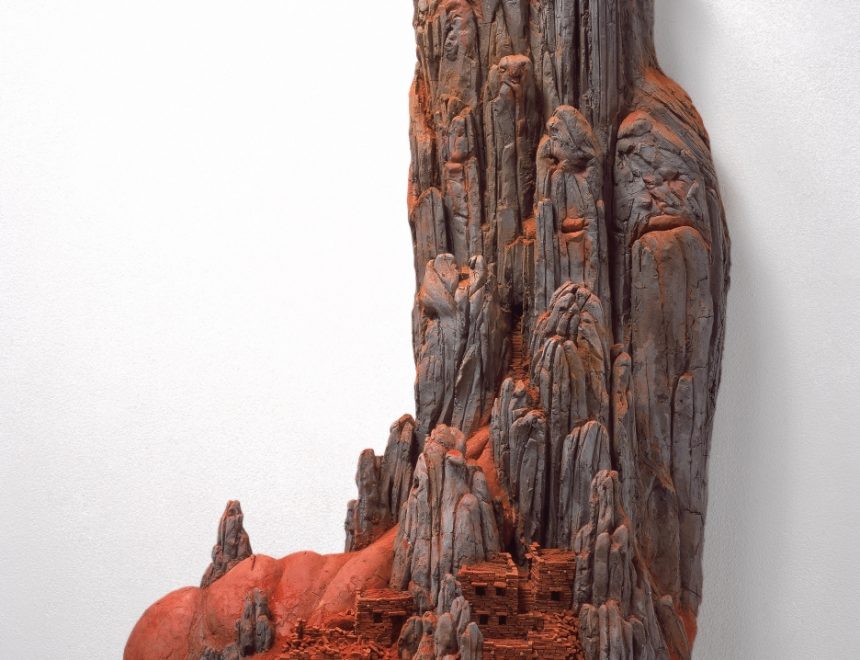 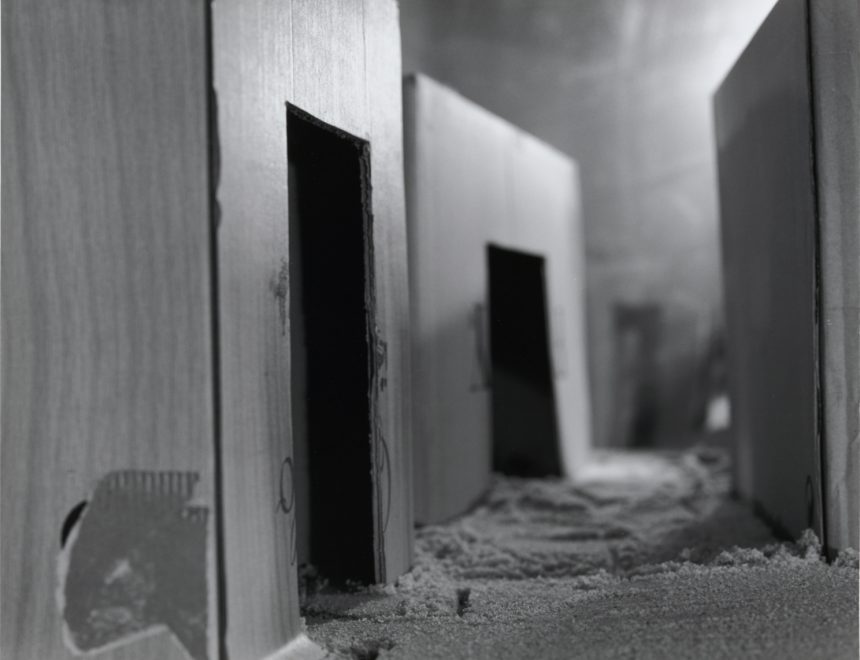 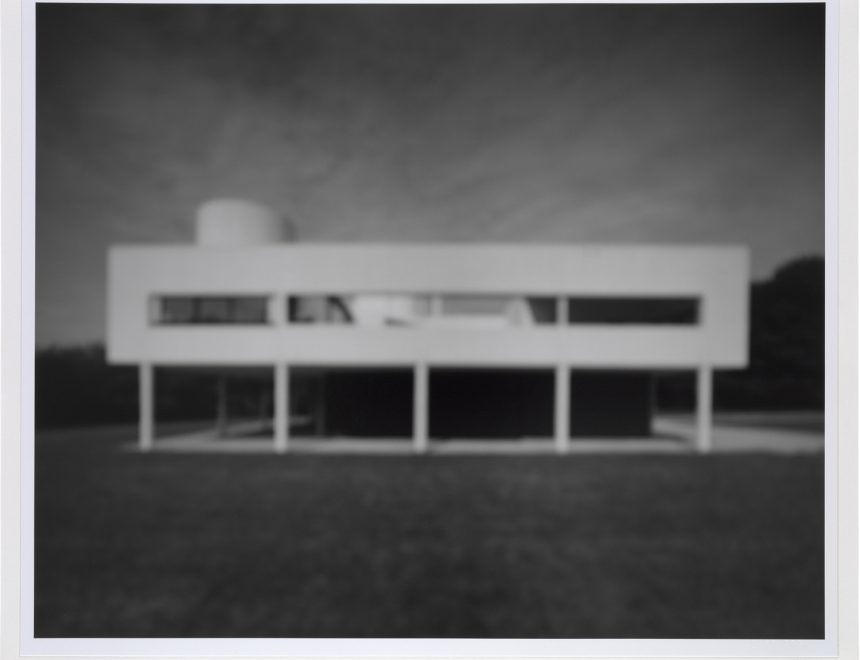 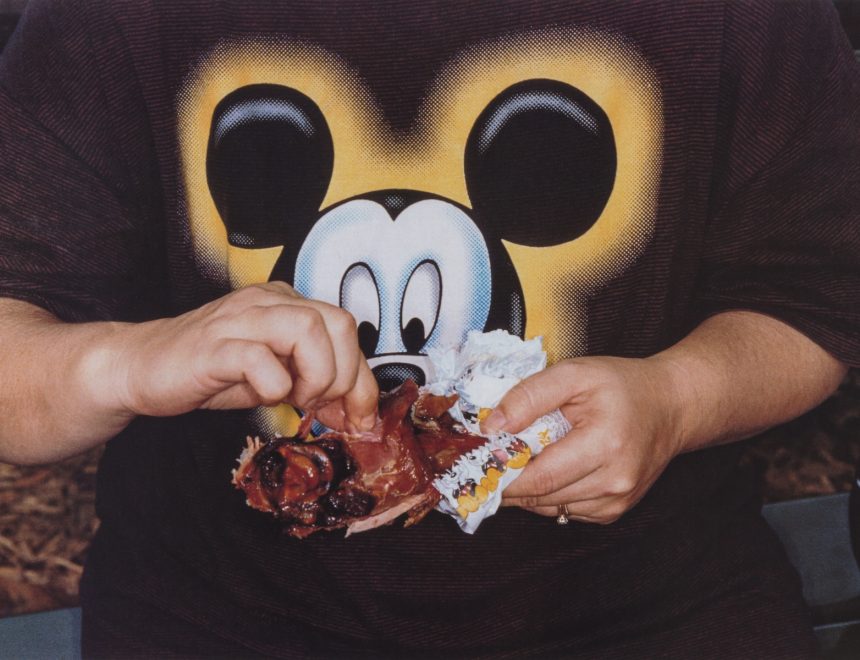 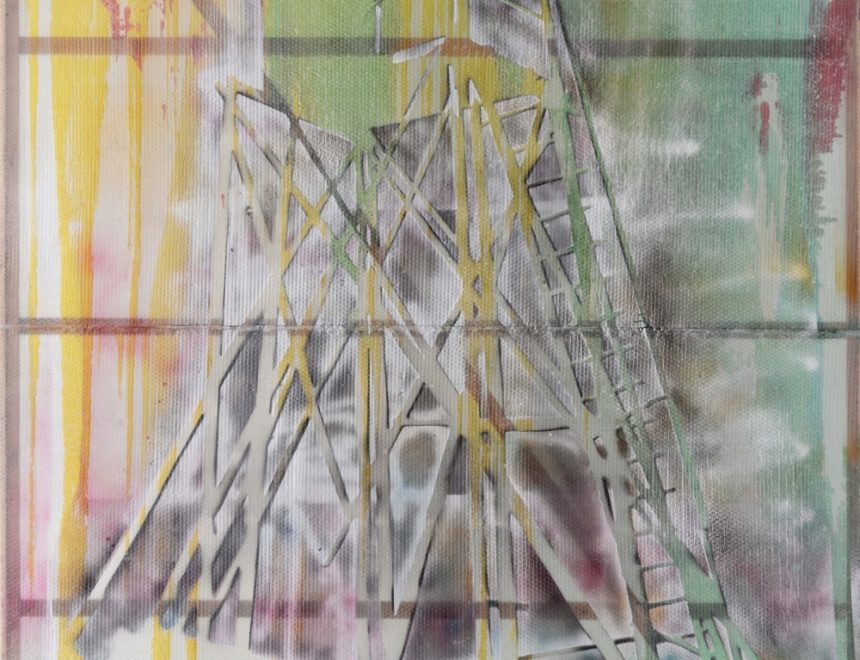 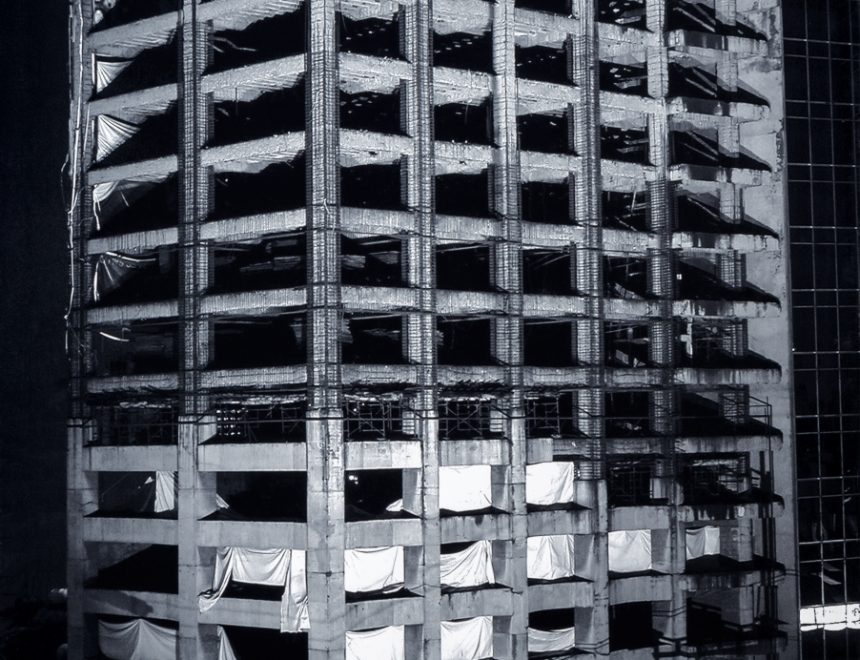 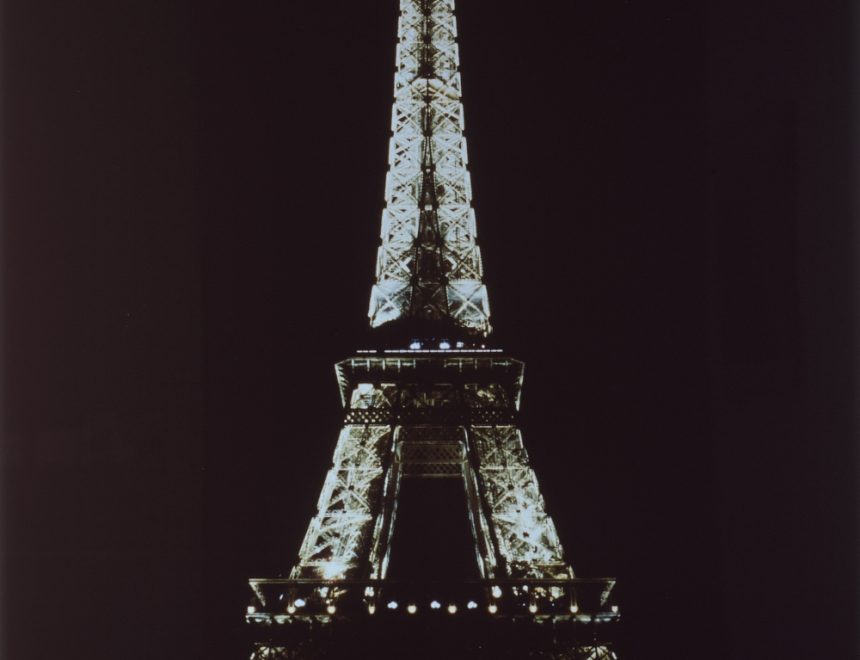 The city is one of the most characteristic symbols of modern society, where millions of people migrate every year in search of a better economy and a freer social and cultural life, to such an extent that more than half the world population lives in urban spaces nowadays. Cities are the spearhead of the most outstanding experiences and the most venturesome behaviours, the place where the arts undergo their greatest development. For that reason, many artists use city life as the central element in their work, cities (often) seen as a collage of myriad memories and discontinuous, fragmented experiences, like a distorted maze where the inhabitants pass each other by lost in their own thoughts.

The central idea of this exhibition is to display a large number of works that will allow us to see the manifold visions, the different spaces and the large number of human lives that made up city life in the last century through the works in the collection of the IVAM. Understanding that the clearest explanation of urban life is not so much in the works that strive to show everything about it, but in the more subjective images based on the fragility of the instant and the brilliance of desire. Therefore it is about letting ourselves be drawn along on our rounds and looking at the exhibition without following the beaten track so that we can lose ourselves there and each one can find their own city.

Lost in the city 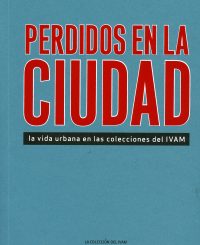