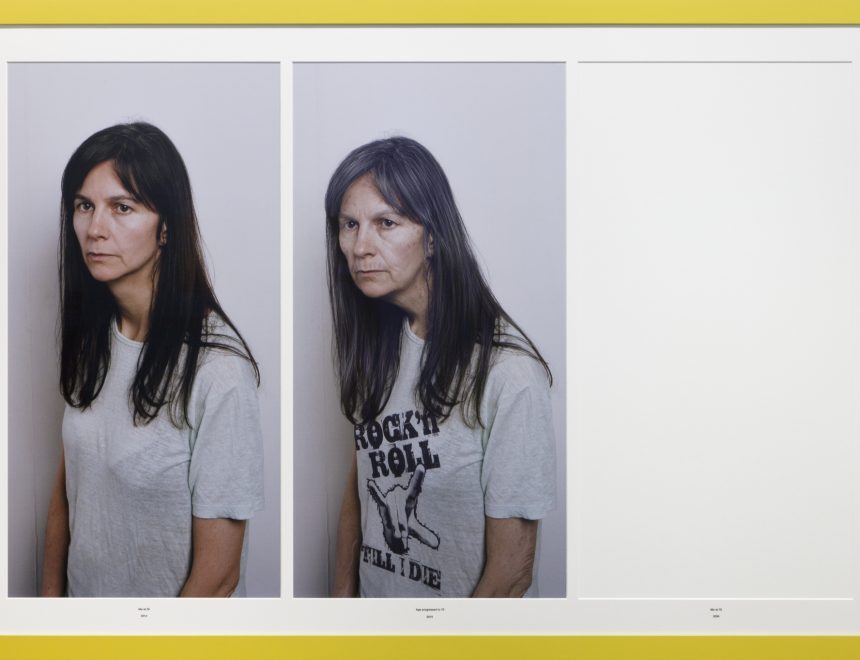 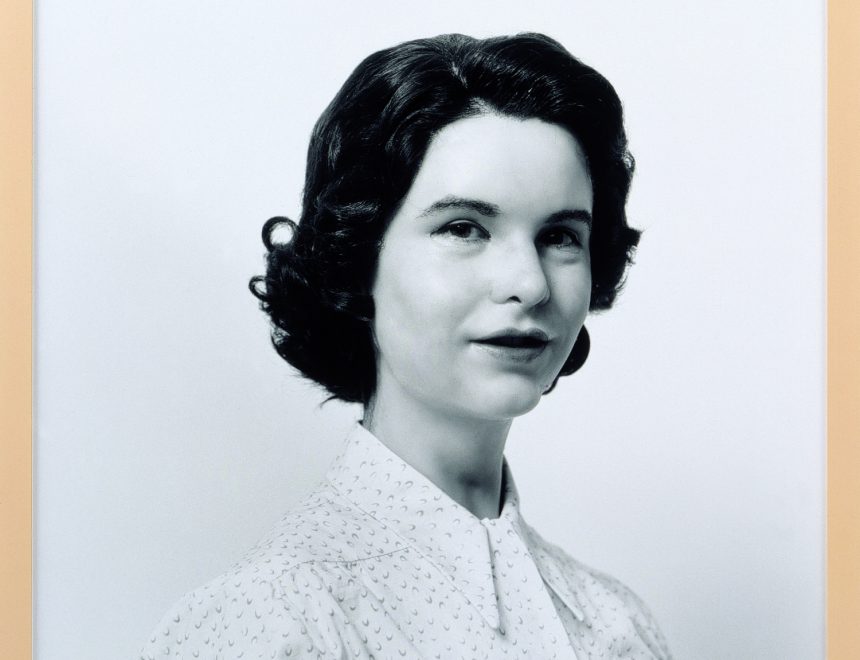 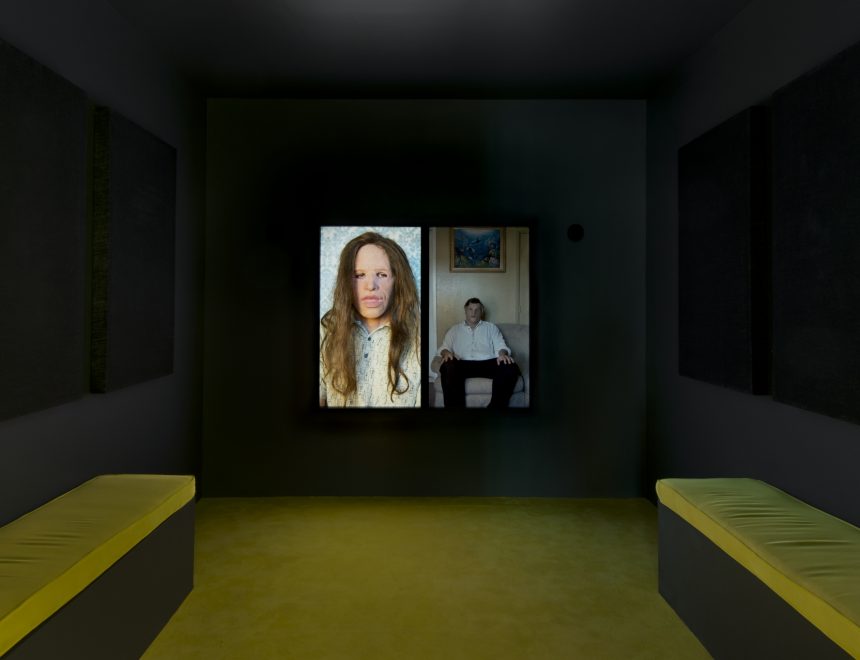 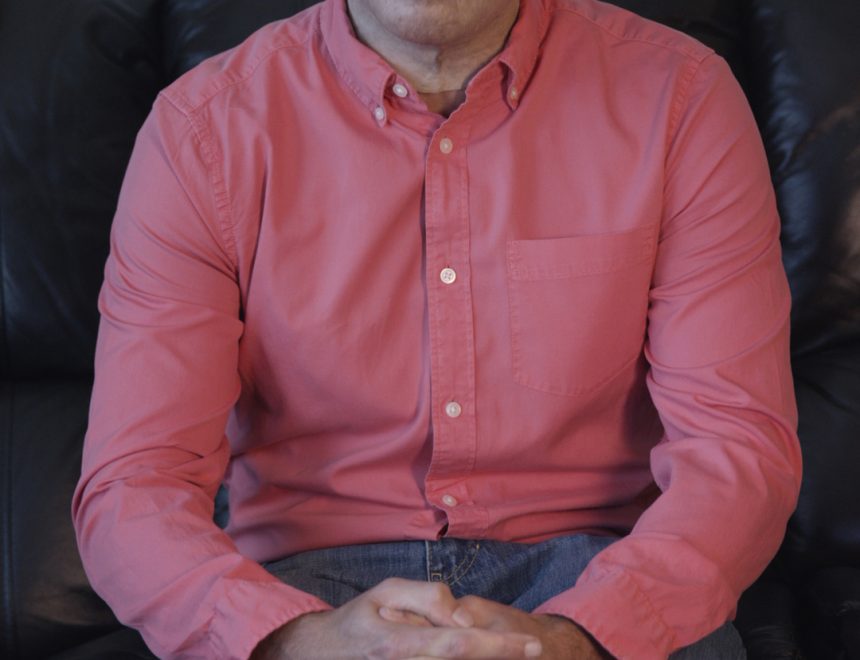 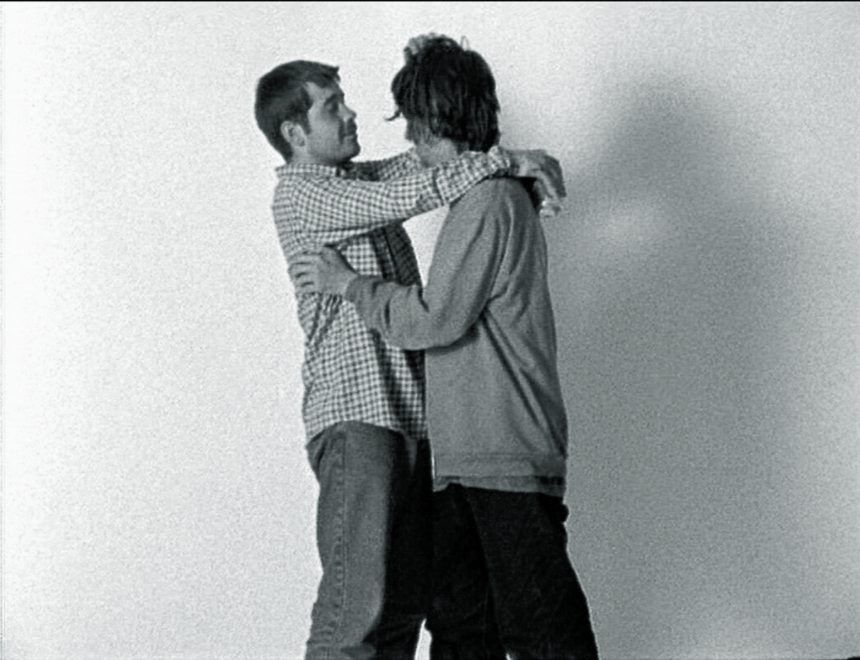 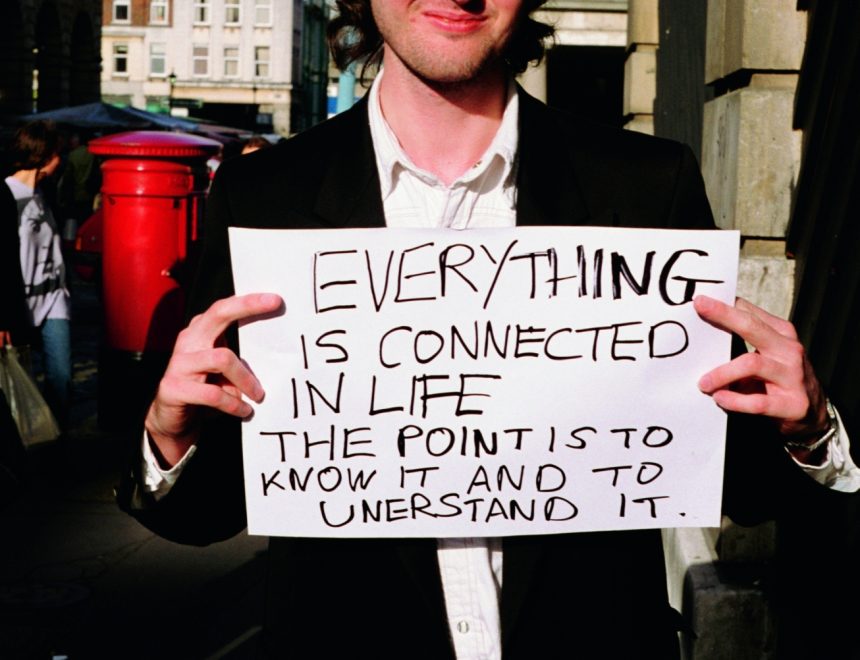 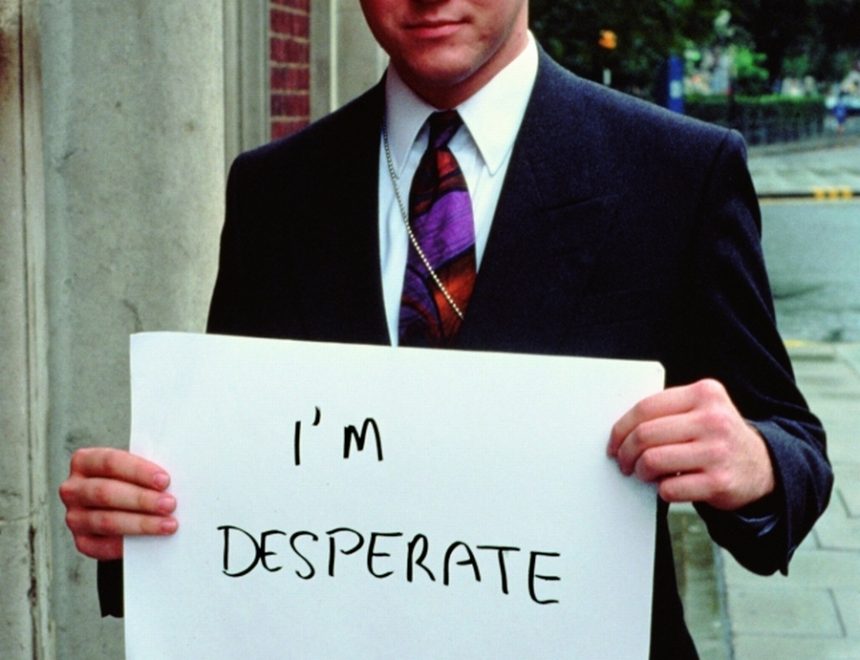 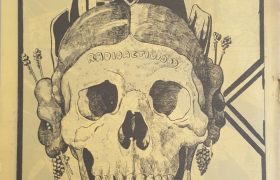 This is Gillian Wearing’s first solo exhibition in Spain since 2001. Most of the works included have been created by the 1997 Turner Prize winner over the past 15 years.

Eight large-format video installations, a sculpture (a rare piece in Wearing’s production) and 11 photographs are exhibited in Gallery 1 of the Institut Valencia d’Art Modern. Works such as Bully (2010), which is a method acting class that re-enacts one man’s experience of being bullied, or the more recent Fear and Loathing (2014) are present in the show together with previous pieces such as the video installation Secrets and Lies (2009) in which a group of men and women, anonymously describe intensely personal experiences wearing masks.

Gillian Wearing’s work leaves a strong personal and social imprint that provides it with a powerful discourse, that addresses highly topical issues such as violence, isolation and trauma from the point of view of everyday life.

She is interested in art as a way of making social relationships visible and in delving into the roles we play, the masks we use. A distinctive feature in her work is her ongoing concern with the construction of personal identity. This question can be seen in her series Album (2003-2006) or more recently in her video installation We Are Here (2014).

She has also been interested from the very beginning in the role of family inheritance in one’s image and the links that transcend genetics. Using an almost mimetic reproduction of old photographs, the artist recreates herself as her brother, her father, her mother and even a version of herself when she was 17 years old.

These self-dramatization exercises allow the photographer to play with the idea that time and generations merge into each other, and that closeness and distance are blurred.

To develop these portraits, Wearing takes special care of both the setting and the clothing, and makes silicone masks with the faces, to reproduce the exact features of her family members. In this way, when one looks at the photographs, only the eyes are real. They are like two windows surrounded by artifice looking back at viewers.

Curated by British art critic and professor Sacha Craddock, the exhibition is sponsored by the British Council in Spain. 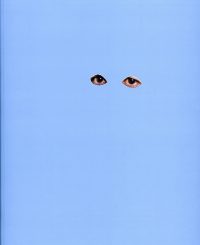