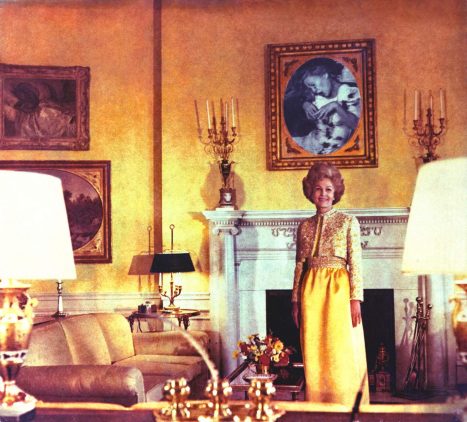 The title of this exhibit is based on two words extracted from some moving verses by Miguel Hernández, from his “Cancionero y romancero de ausencias” (1938-1941):

This poem, written in the fateful time of a brutal incursion of the military force – the fascist coup d’etat lead by Franco in 1936 – poses a distressed acknowledgement of the defeat of words, of the failure of feelings and of affection in the face of the cold logic of war. 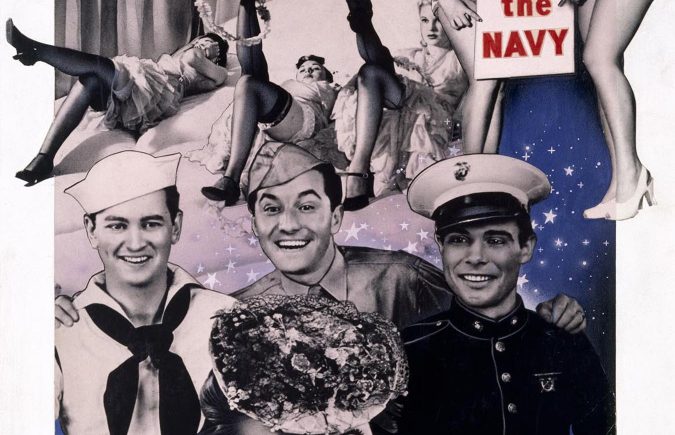