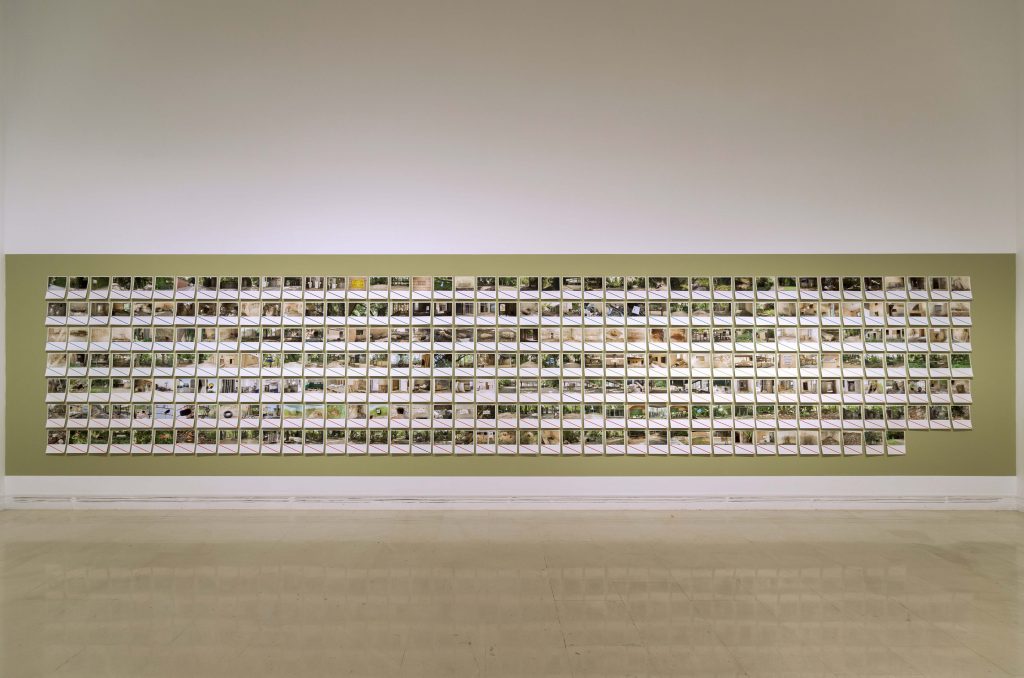 The need of someone who watches from the centre of a panopticon being the main gaze can be connected with the necessity of the presence of a public in a panorama. The attentive attitude of the former translates into the critical gaze of the latter, both judging that which is ahead of them. The reminiscence of the silhouettes that are captive in the cells with the shadows projected in the cave defined by Plato are not exempt from logic. Those who look at reality through the shadows it casts, as well as those facing a backlight who are being watched from a point that is uncertain although fully visible to them, are both deprived of a certain degree of freedom.