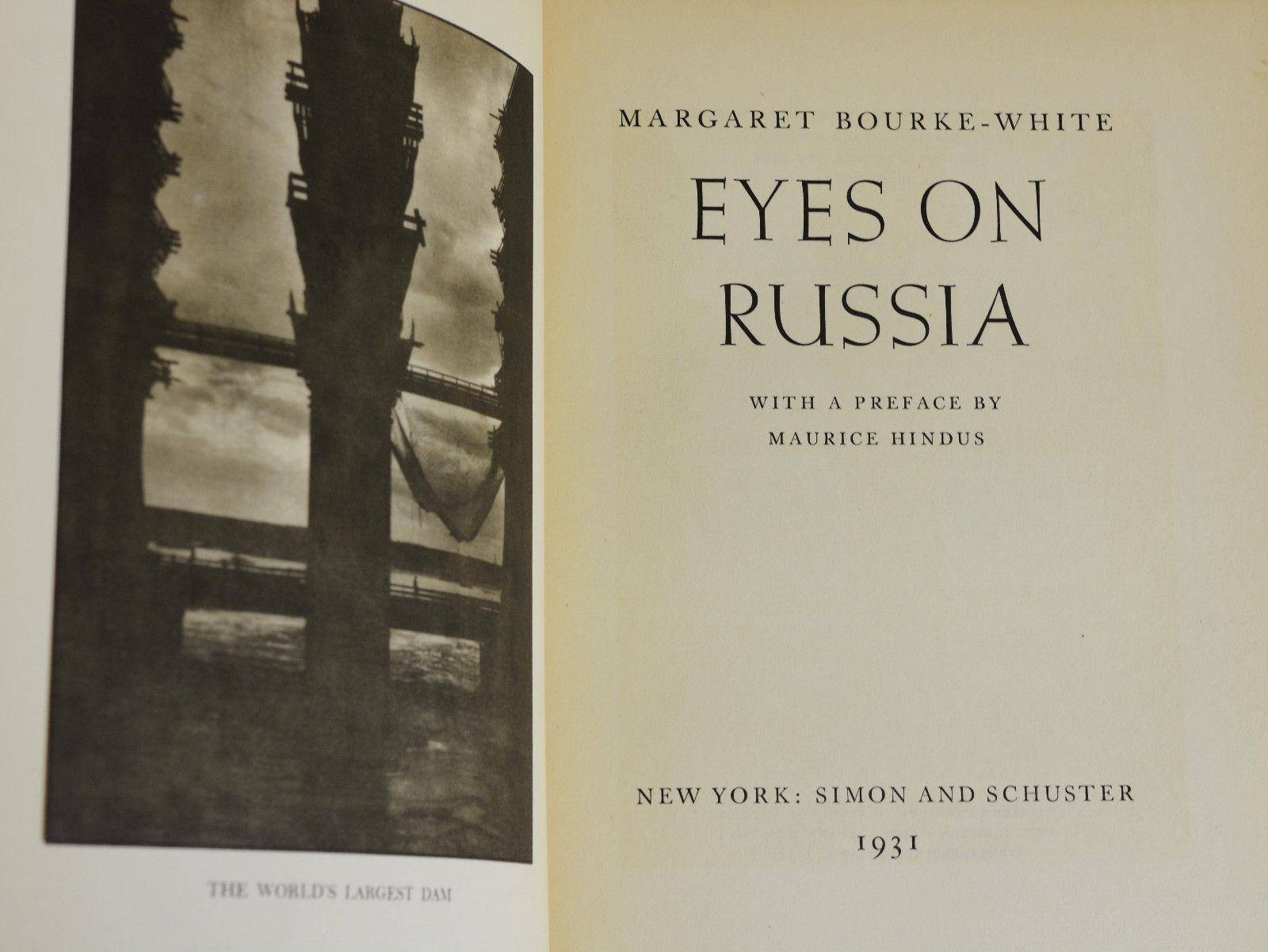 Perhaps one of the most fascinating images of the 20th century shows photographer Margaret Bourke-White at the top of the Chrysler building getting ready to photograph the City of New York as she stands onto one of its metallic gargoyles. The image is not just a powerful metaphor for the vertigo of that new vision of the great city, but also for the unstoppable rise of a new model of woman, which this intrepid artist incarnated in a way few women in her time did. “She’s Sitting on Top of the World”, the headline of the article of the Chicago Daily News reads categorically reporting on the brilliant career of this woman, who would have the privilege to be the first foreign photographer that the Soviet Union authorized to photograph the feat of the Stalinist First Five-Year Plan. In order to do so, the young photographer received the support of filmmaker Sergei Eisenstein, who had fallen for the majestic aesthetics of her photographs of factories, skyscrapers and mechanical inventions published in the weekly papers of the time. Henry Luce, a powerful American editor, would recruit her in 1929 as the main photographer of his magazine Fortune and she would shortly after become the indisputable star of Life magazine.

Eyes on Russia (1931) is Margaret Bourke-White’s first photobook. Recently incorporated to the IVAM’s Library, the publication includes a selection of forty photographs (of the more than eight-hundred taken) as well as a text written in the first person where the artist accounts for the first of her three trips to the Soviet country between 1930 and 1932. This book, along with a series of photojournalism works that were published by the American press media of the time including The New York Times Sunday Magazine, contributed to the spreading of fiction about a prosperous and mechanical Soviet Arcadia among the North American public. As she wrote in one of her pages, “Silhouetted against the sky, majestic in the morning, was that new God of Russia, the Tractor. The black earth turned beneath its disks. A procession of tiny clouds followed it overhead. It seemed that the tractor drew the whole firmament after it, earth and sky giving reverence to this new divinity.” Such words and images by Margaret Bourke-White built a utopian and shiny mirror in which a people, the US American people, could see themselves sinking into the mires of misery and disillusionment of the time.