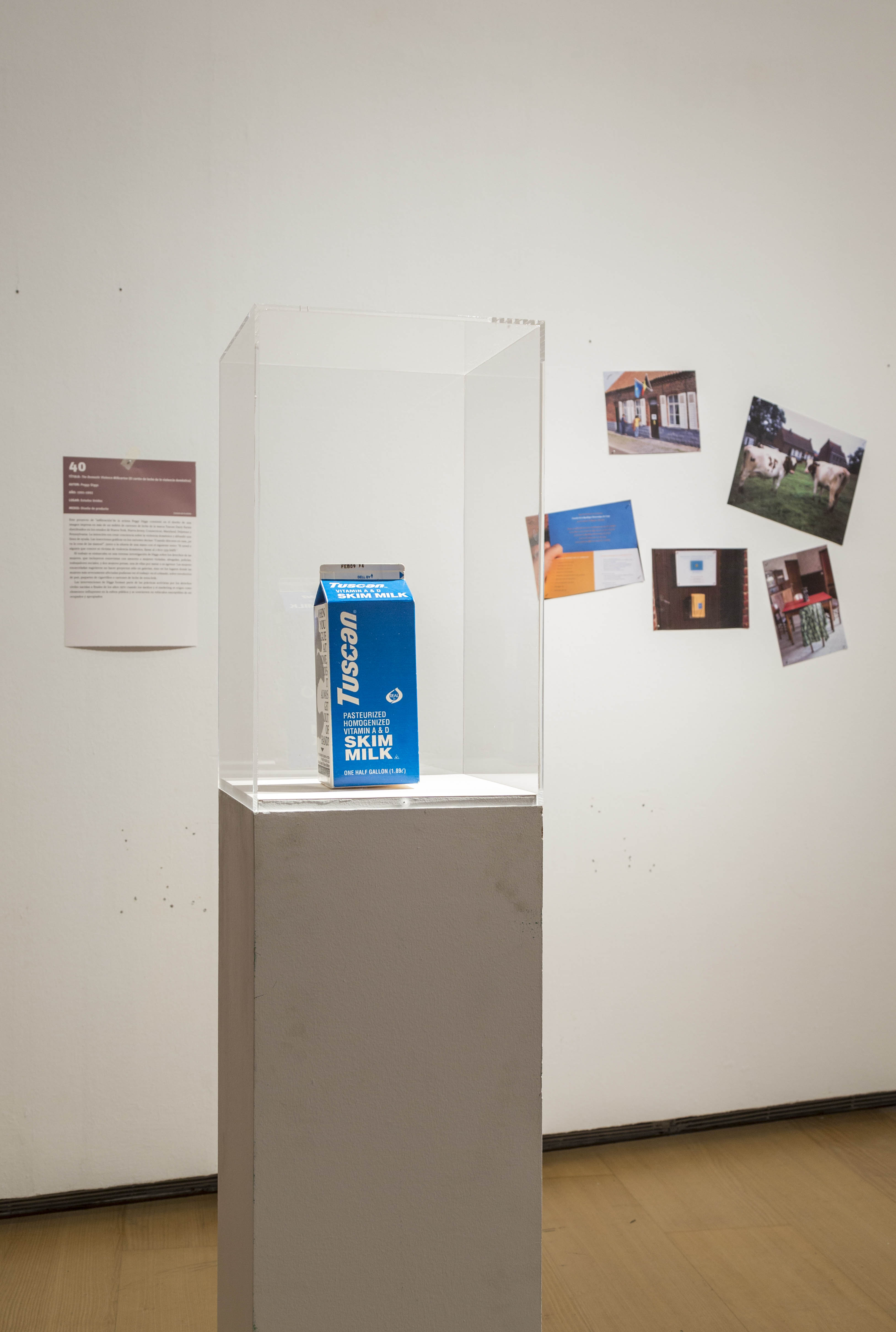 Well, if I take a quick dip into my memory, I remember memorable exhibitions at IVAM, such as the ones dedicated to Boltanski and Annette Messager; but also interesting exhibits of theses, such as those recently dedicated to the year 1989, when this art centre was founded. However, I’ll go for one which is essential for these days, “Fake: it is not true, it is not a lie”, about the fake news (or stories) phenomenon, so topical now, during the coronavirus crisis, in which our use of information via social media has rocketed. This exhibition came to confirm Nietzsche’s maxim stating that truths are illusions about which it has been forgotten that they are illusions, while it intended to review some examples of this documentary or artistic format or subgenre, which, in the hands of their creators, are a first-rate weapon to wreck the authority of sectors such as science, the university, the museum or the media, both for good and for bad. Such institutions, in many cases, believe they have the exclusive right to the truth and determine how the dissemination of contents among others should be established. As many as 44 case studies, including proposals by Carlos Pazos, Joan Fontcuberta, Agustín Parejo School, Cildo Meireles and Valcárcel Medina, just to name a few that I can now remember, in a montage that was a real minefield against the so-called “common sense” – often wrongly considered as commonplace.