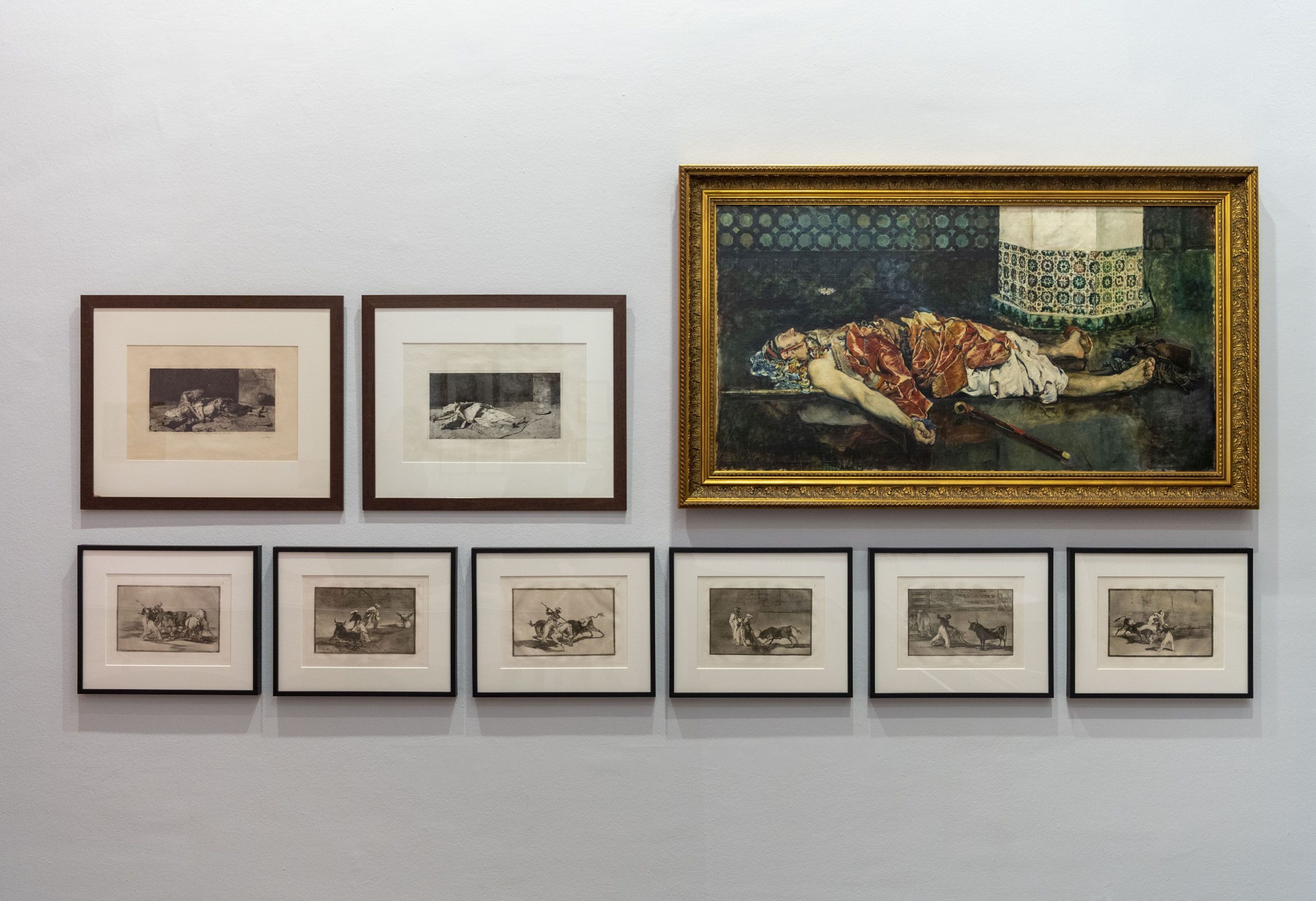 I think “Orientalisms” is one of the smartest and most ambitious exhibits that IVAM has hosted. It is one of the smartest because, with great wit, it accounts for a completely global issue such as the mechanisms through which the portrait of the Other is built in order to refer it to the public imagination; and it is one of the most ambitious because it does so without forgetting its grounding in the Mediterranean defining the context and, to a large extent, the raison d’être of the museum itself. Third – and no less important – this is an exhibition that, when discussing how we figure out that Other, it speaks in reality of ourselves, of each one of us, and not necessarily for good. This is also what makes it so relevant.