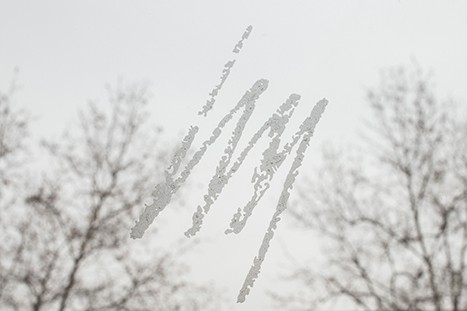 The Institut Valencià d’Art Modern, IVAM, was born in 1986 with the approval of its founding law as public law entity by the valencian Parliament. Knowledge, expansion, protection, promotion and diffusion of modern and contemporary art are its principal objectives. Its programme of activities includes the exhibition of its art collection, the organization of temporary exhibitions and the edition of catalogues and other publications that go into the topics of the exhibits in depth, as well as the organization of conferences, courses, workshops and concerts that are related to the works on display and other areas in contemporary art. The space in which is located, the Centre Julio González, is a new building opened in 1989, in which the museum collection is exhibited alongside other temporary exhibitions. It also has a hall, the Sala de la Muralla, located in the basement of the building that preserves the remains of the medieval fortification of the city.