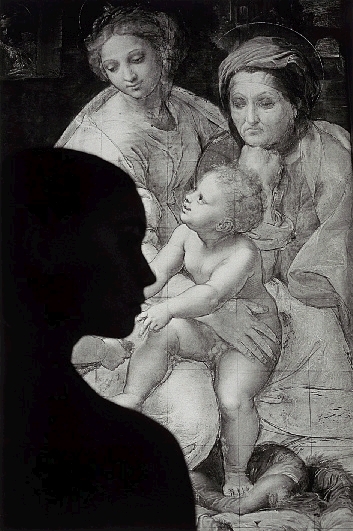 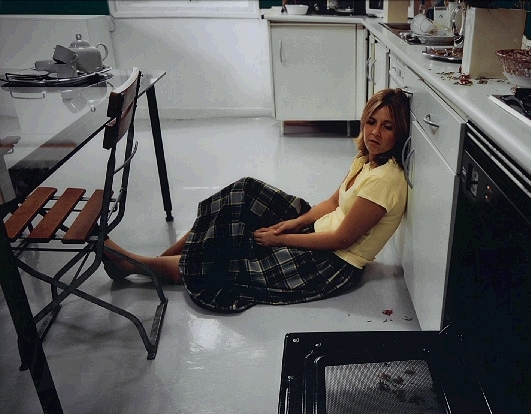 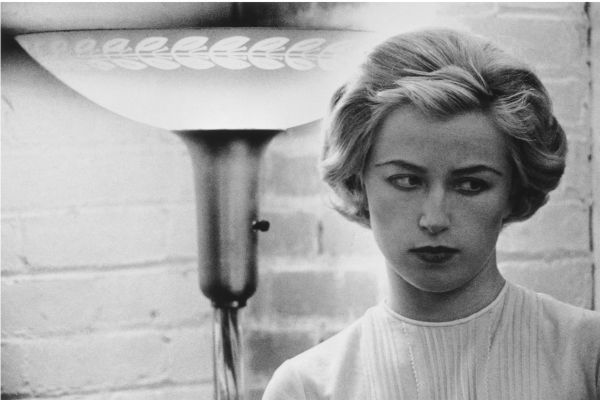 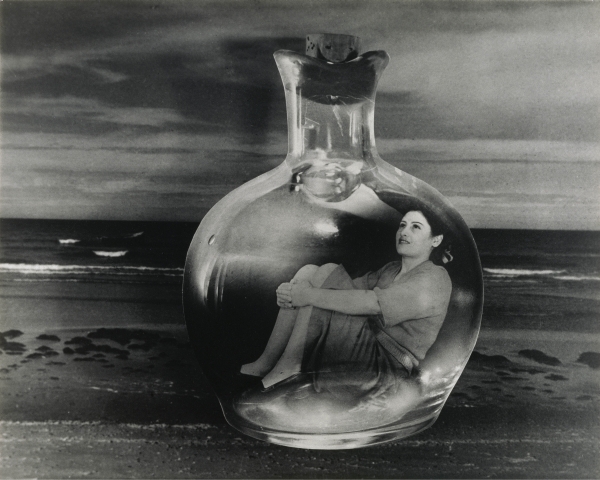 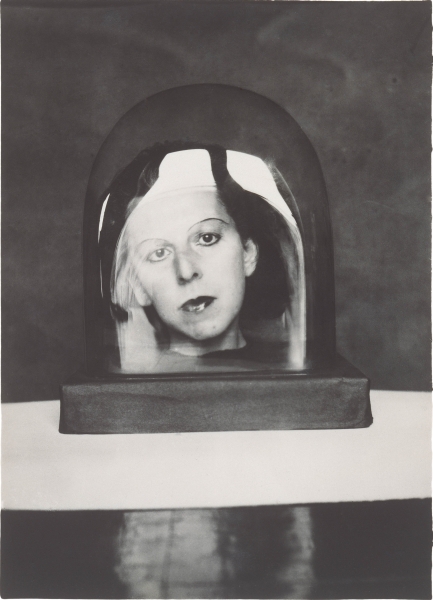 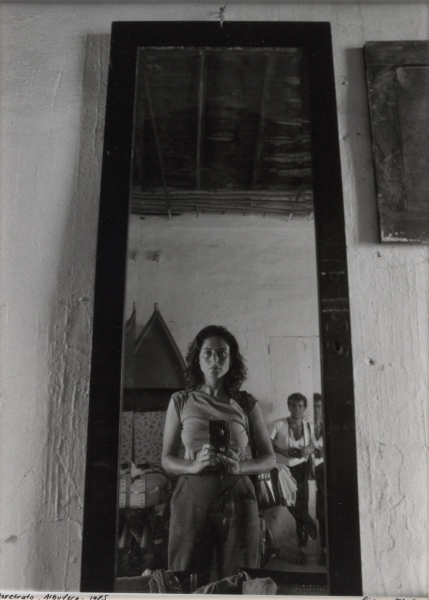 In the twentieth century, women photographers were active in all areas of the avant-garde including photography. A few studied new techniques at the Bauhaus or became involved with the Surrealists and created dream imagery reflecting feminine consciousness and experience. A Bauhaus trained photographer like Grete Stern used photomontage as a technique to manipulate and combine images taken from different sources. Their work foreshadowed late twentieth century feminist fantasies with Sueños (Dreams) serie. On the other hand, women like Dorothea Lange and Cristina Rodero became outstanding documentary photographers travelling to remote areas to photograph poor people and native populations giving them dignity hoping to change the conditions of their lives. Dorothea Lange takes poignant photographs are wrenching documents of the terrible conditions of the Depression in rural areas where children often starved and hollow cheeked mothers could barely keep them clothed. Cristina García Rodero is one of the most recognized Spanish photographers, Spanish National Photography Prize 1996, she is best known for her photographs of popular and traditional festivals–both pagan and religious– in Spain, Europe, and Latin America and especially in Haiti where she spent years investigating and documenting the intense rites of voodoo. At the other end of the spectrum are those women photographers who examined a subjective inner world rather than recording the objective world around them.  Both groups made work that was not only technically advanced but also explored new territories of the mind and emotions.  One such pioneer was Claude Cahun, who made schizophrenic double images of herself seen in a mirror and experimented with other methods of estrangement. It is also of great interest the photography of Diane Arbus, with its portraits of marginal people. Alienation and estrangement are the common denominator of Arbus’ photographs. Probing psychology, the disturbed interior world of her subjects. The exhibition also approaches to the creative process in Eva Lootz, Cristina Lucas or Cristina Iglesias, and the final and radical way of treating photography of Carmen Calvo, recently awarded Spain’s Premio Nacional de Artes Plásticas, with her masks, restless spirit and overlapping techniques. Studying women photographers, one finds in these women extraordinary courage and the willingness to take risks and forge ahead clearing unknown paths and exposing the fears and anxieties as well as the possibilities of women as they break old taboos and demand authentic autonomy. So much has been written about the “masculine gaze” who objectifies women, one wonders if there is such a thing as a “feminine gaze”. If there is, then it is based on an ability to empathize and to communicate the subtleties of intimacy and emotion that traditionally are associated with women’s’ ability to see into the depths rather than the surface of things. Transcending personal torment and trauma women photographers gives us pictures that are psychologically probing as well as technically sophisticated.