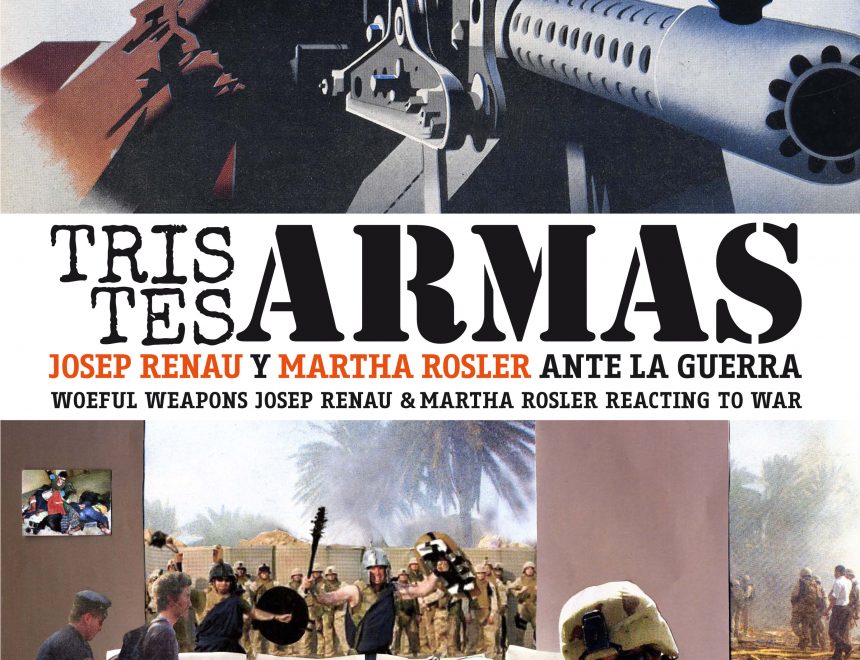 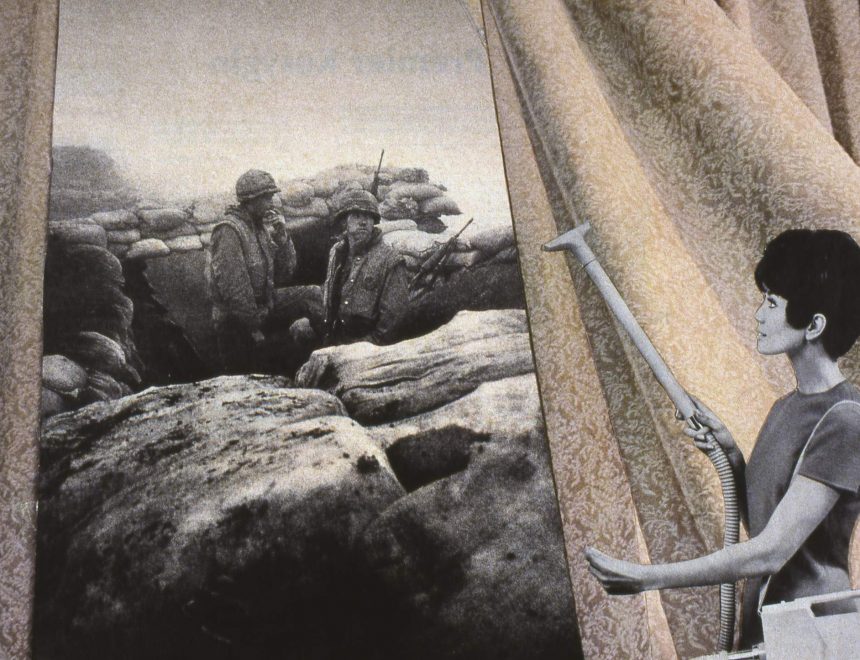 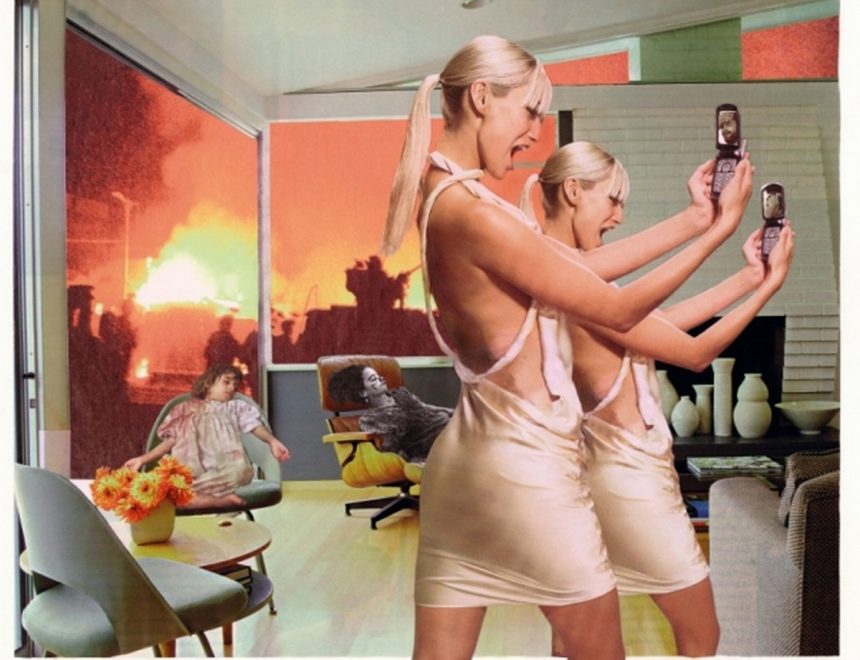 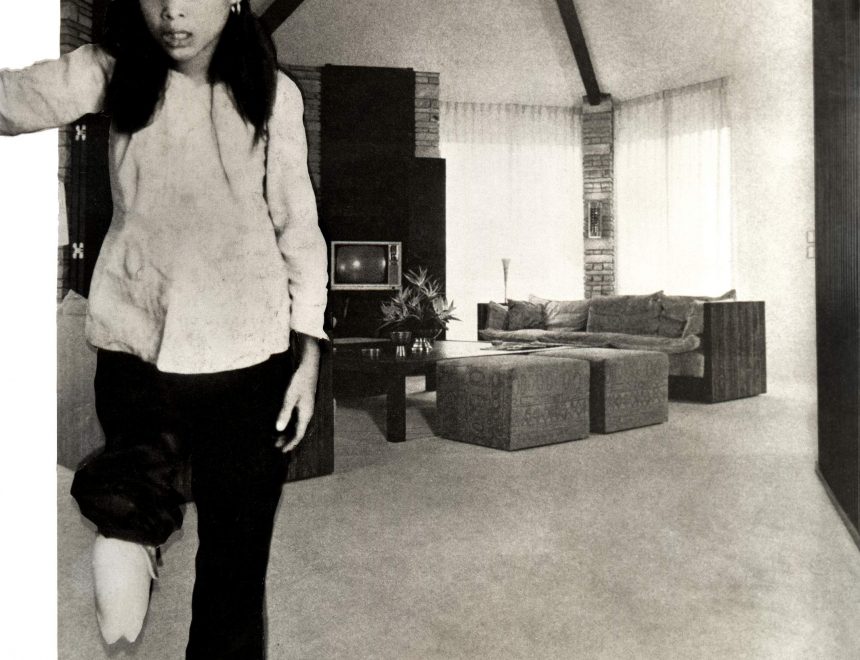 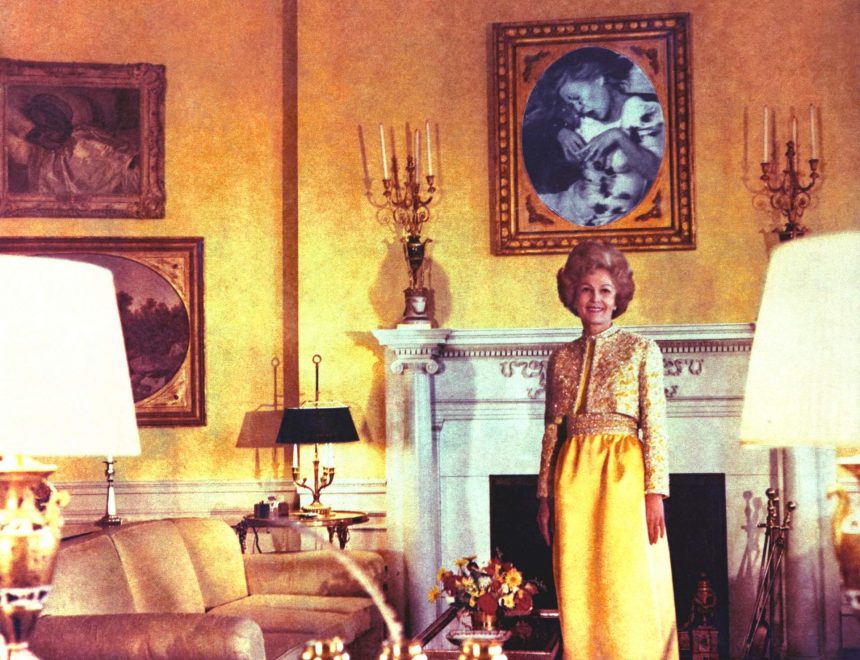 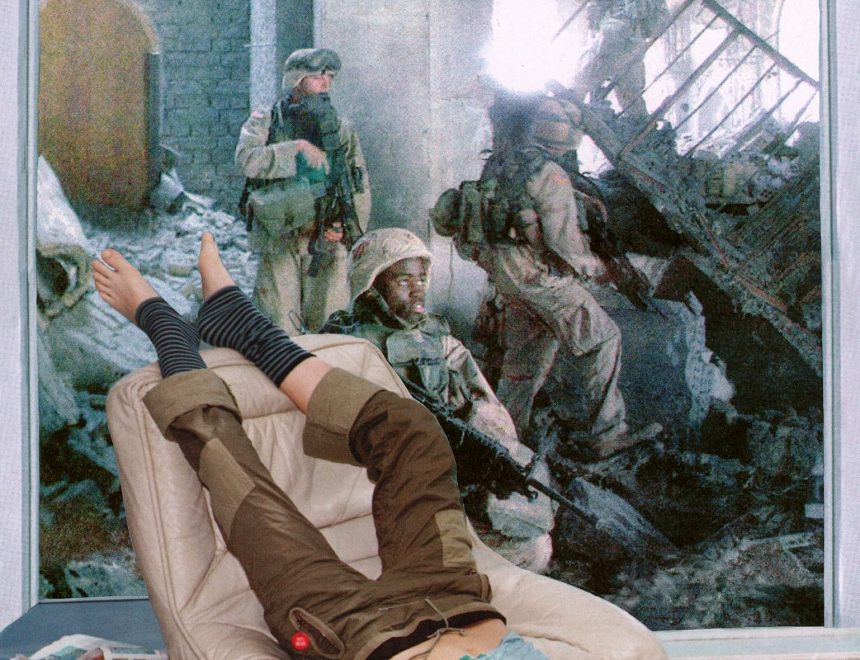 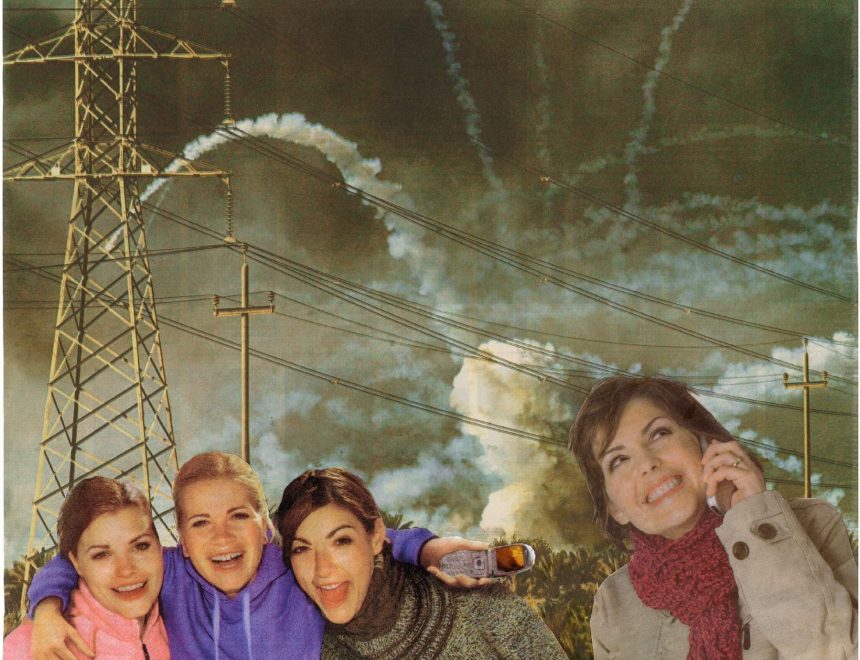 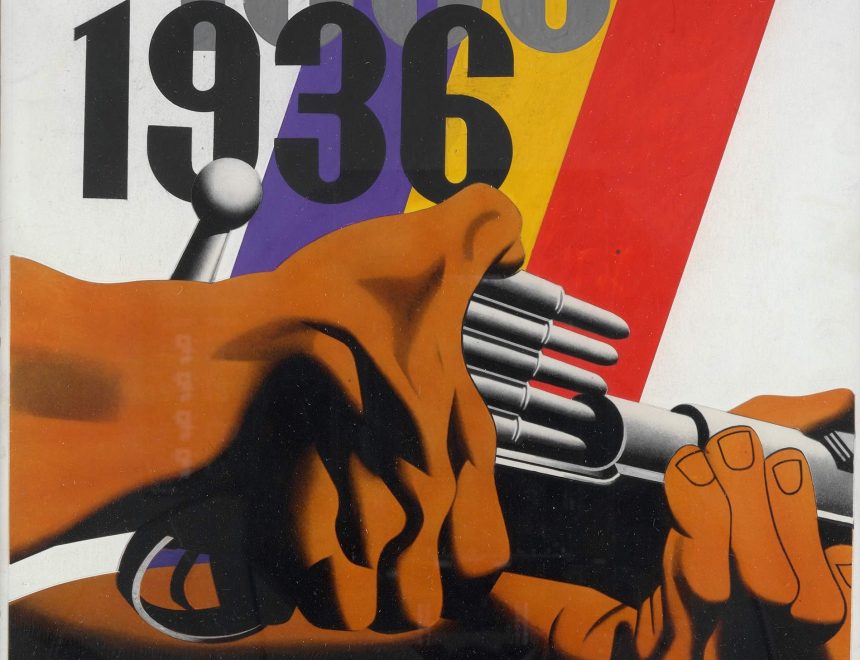 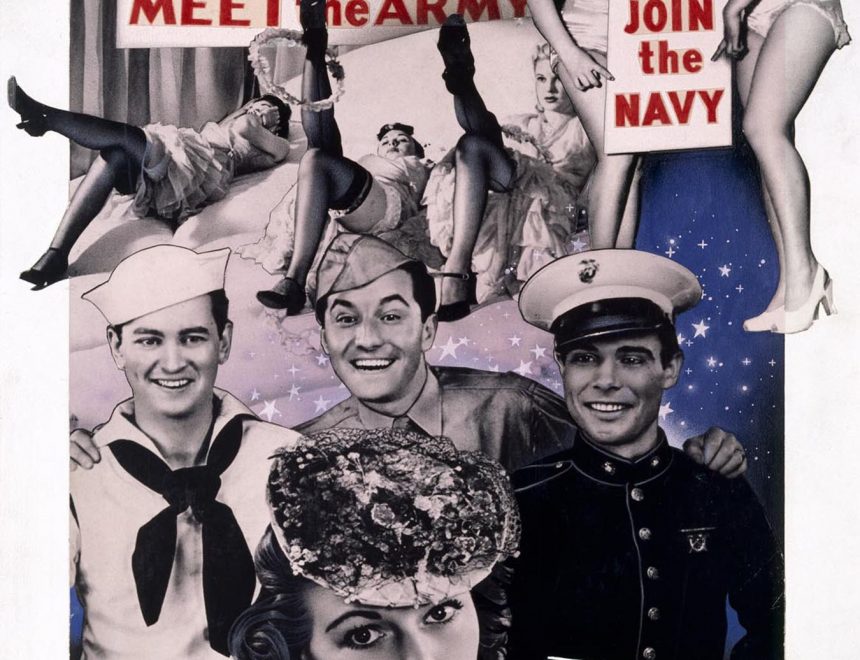 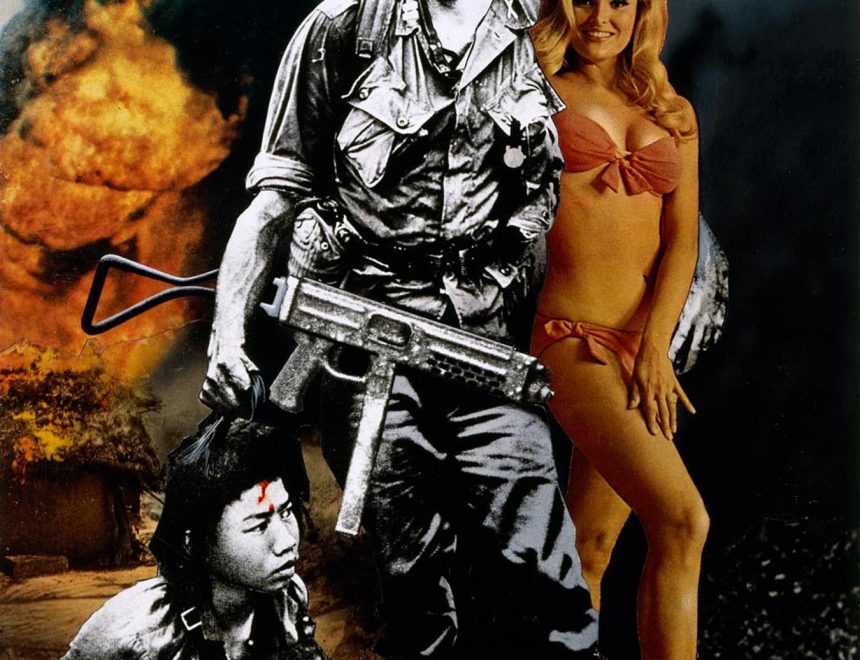 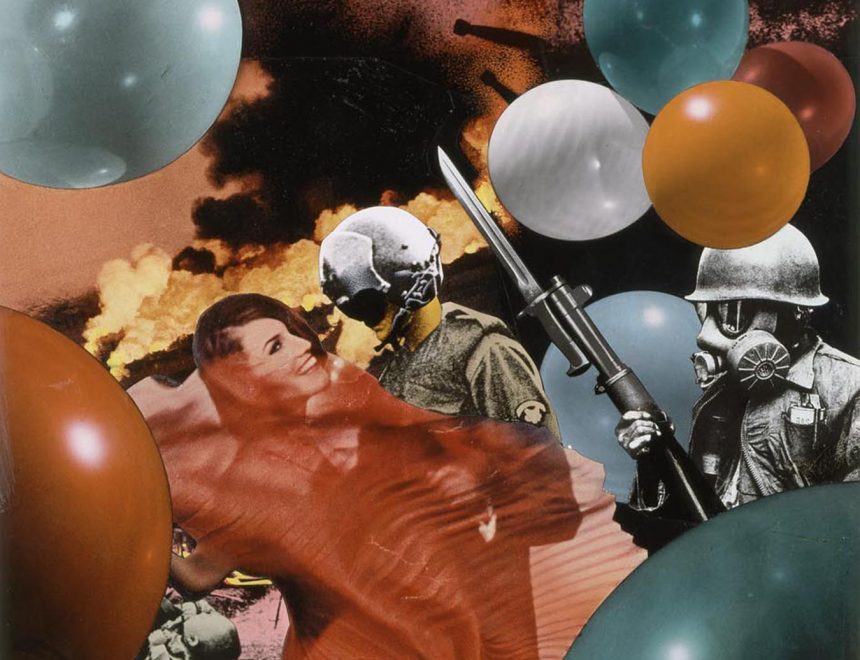 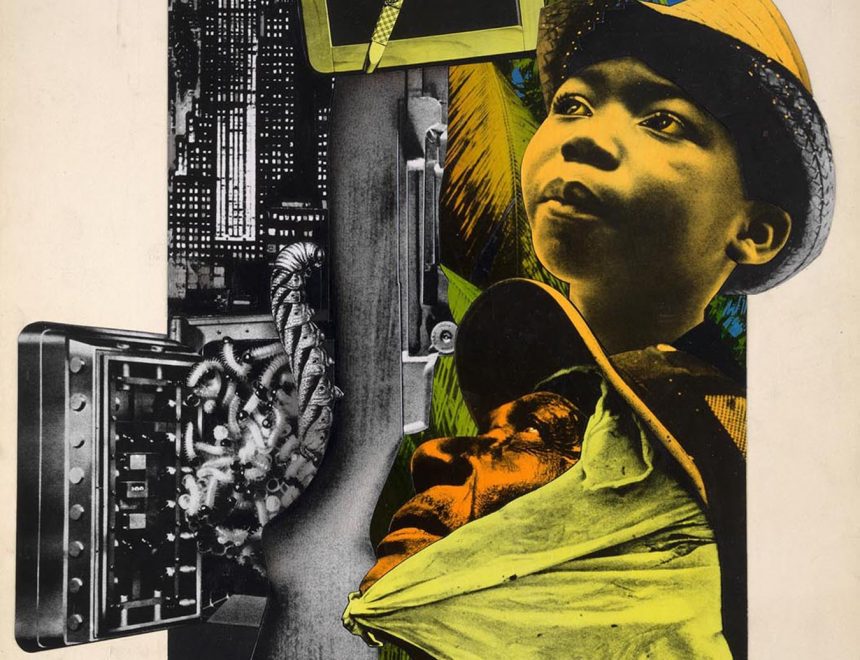 This exhibition seeks to contrast Josep Renau’s view of various conflicts (the Spanish Civil War, the Vietnam War, …) with the perspective that Martha Rosler developed in relation to Vietnam and Iraq in the 1960s and in the last decade, respectively.

Josep Renau, one of the most outstanding figures in Spanish photomontage and poster art, created a new world by the reuse of public images in which there was a perfect combination of his commitment to the society in which he lived and a search for aesthetic beauty.

His preoccupation with politics and culture led him to see art as a revolutionary weapon, with the result that when he was living in exile in Mexico and influenced by the closeness of the United States he embarked on his criticism of the cold war and capitalism, with the sole aim of trying to improve the lives of human beings.

Martha Rosler’s work, with its combative and at the same time subtle spirit, revolves around two main focuses, public space and the representation of women in advertising and the media, with the aim of presenting a criticism of the myths and realities of Western culture, investigating the socioeconomic context and giving an ironic feminist slant.

Setting out from photography, photomontage and video, Rosler shows the interpenetration of distant war zones and domestic space, emphasising that the larger exponent of the macropolitics of war is entwined with micropolitics, the environment of the home. 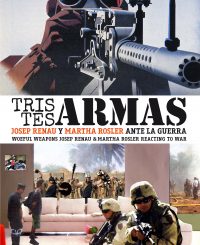