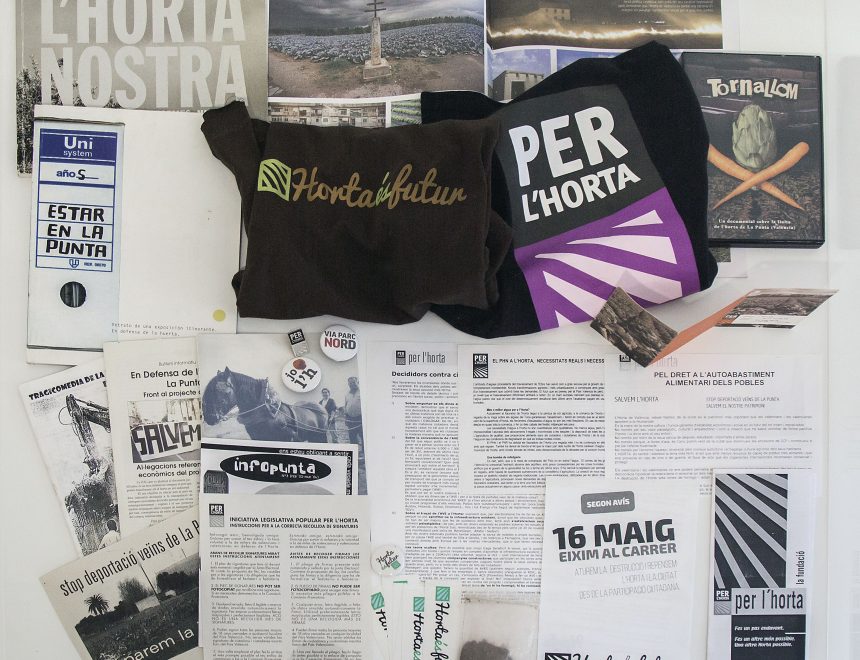 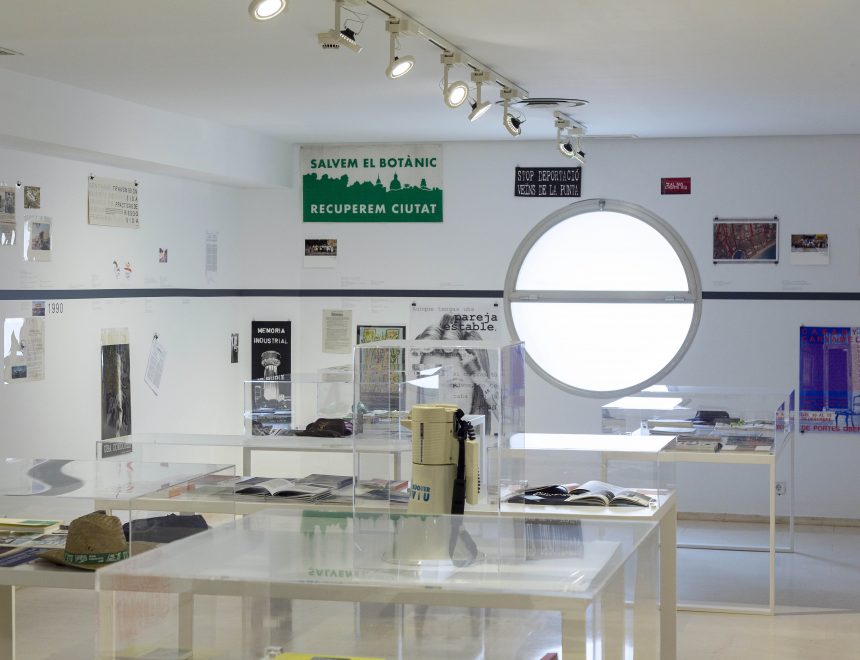 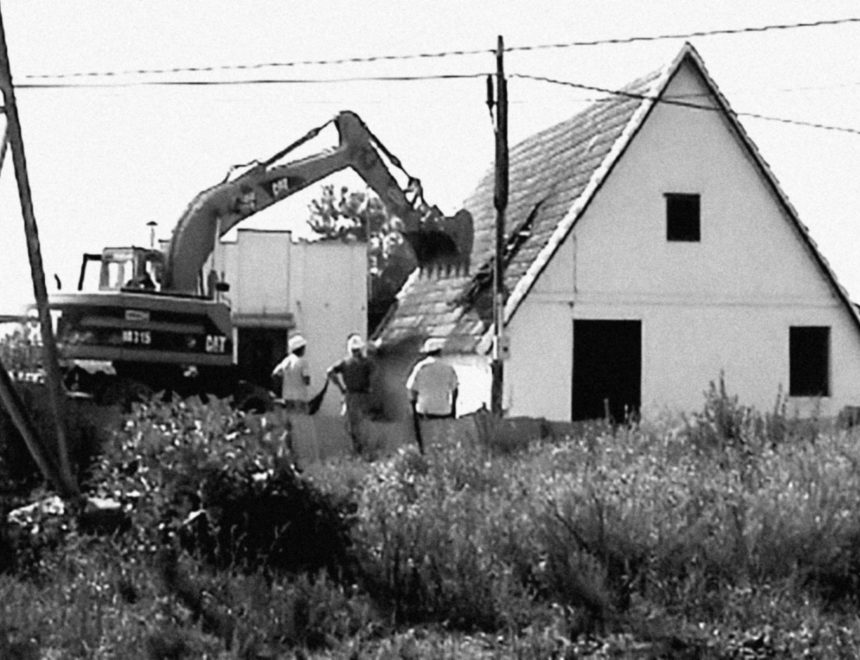 Curatorial statement_Witnesses of the City

The certainly of witness is that they have seen and experienced GAT they tell. Social, political and cultural activists are well aware of this kind of testimony and credible evidence. They have fought against much more powerful mechanisms that have tried from different power dimensions to deny, deter, pre-empt, join their critical and transformative proposals. In many cases, these changes tried to prevent an unnecessary, untimely and, almost always, impertinent change, that would hide other interests away from their visible approaches. That is, they have symbolized a direct confrontation between what is experienced as the reality by citizens and institutional parapet built as fictitious and generated by leaders.

This documentary exhibition is displayed at Library’s exhibition room at the IVAM. It try to extract some of the most significant examples of activist society, politics and culture with the aim of drawing a timeline, inextricably linked to stories constructed by themselves, along these more than forty years. It brings together posters, brochures, documents and photographs of demands groups such as El llit del Túria ES Nostre i el volem VERD, El Saler per al Poble, Salvem el Botànic, El Casal de la Dona, Per l’horta de La Punta, Salvem Cabanyal-Canyamelar, Abusos Urbanísticos No, Xúquer viu, the birth of Colectivo Lambda or Asociación de Víctimas del metro de Valencia del 3 de julio de 2006.