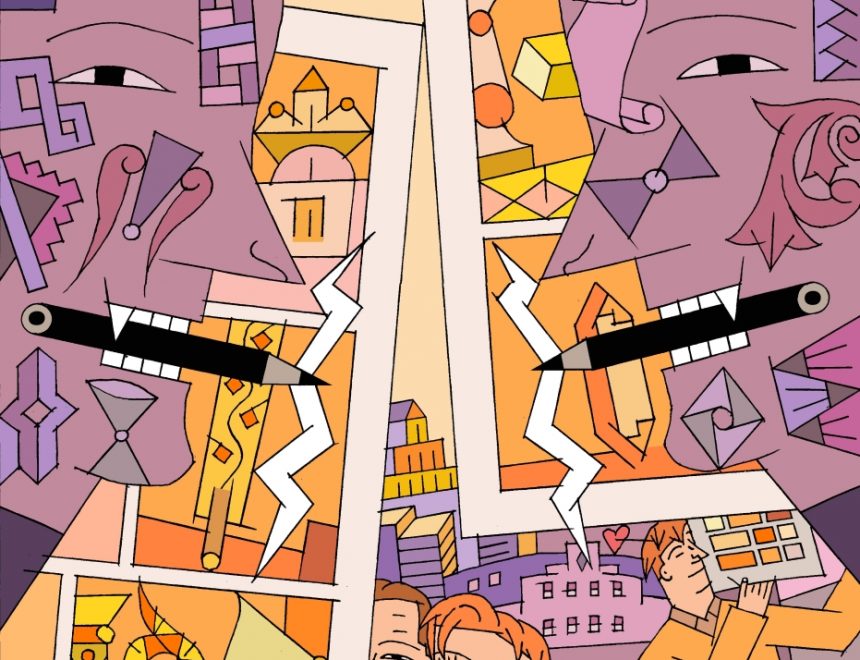 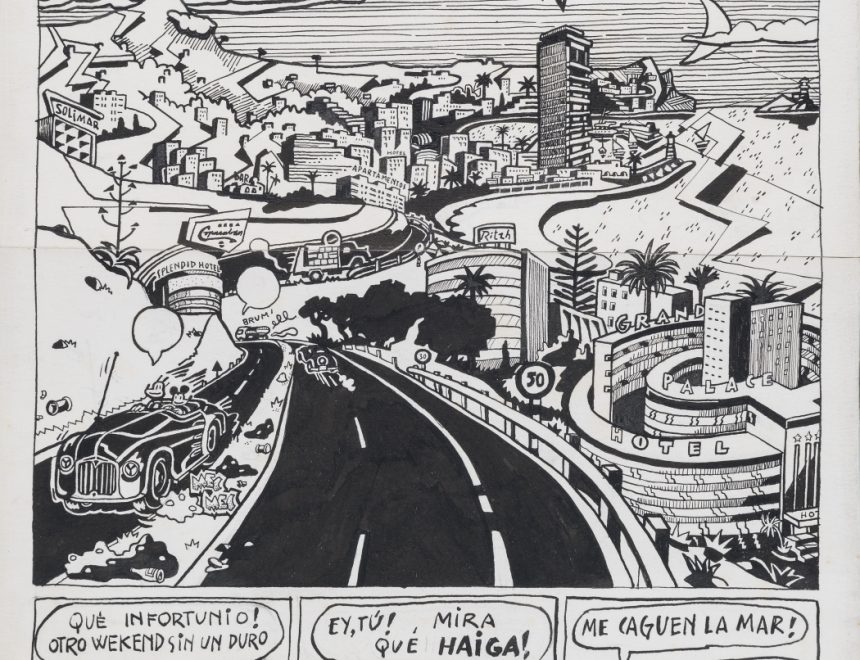 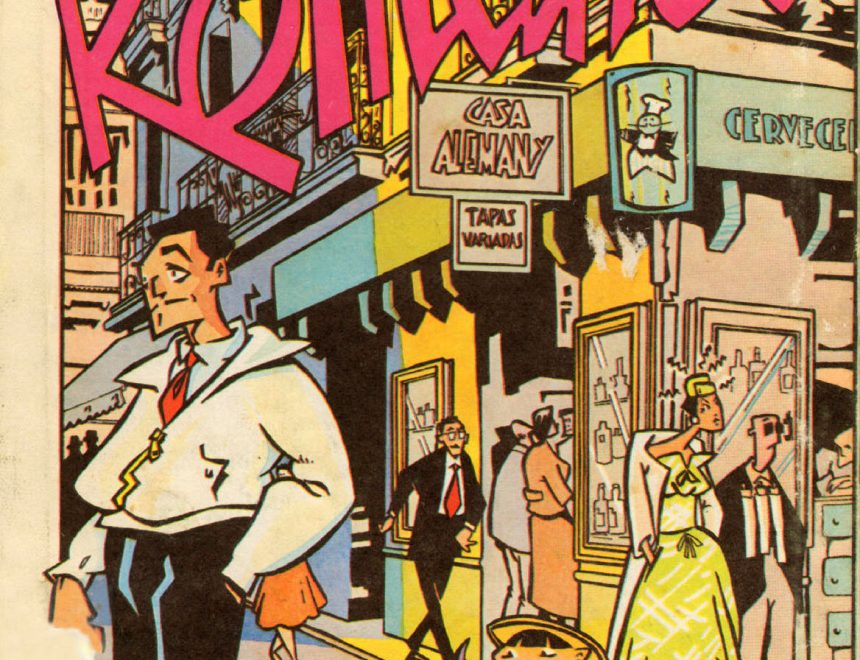 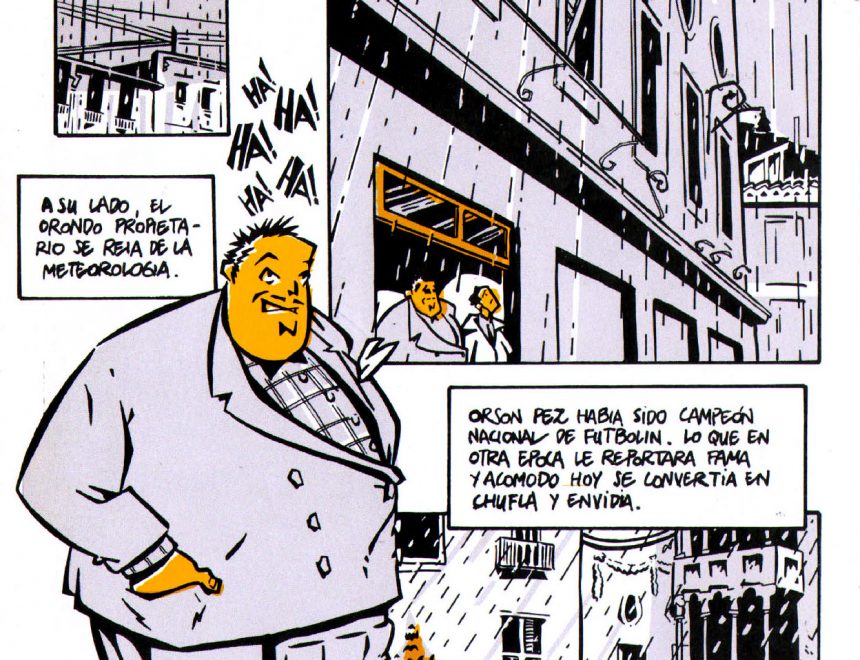 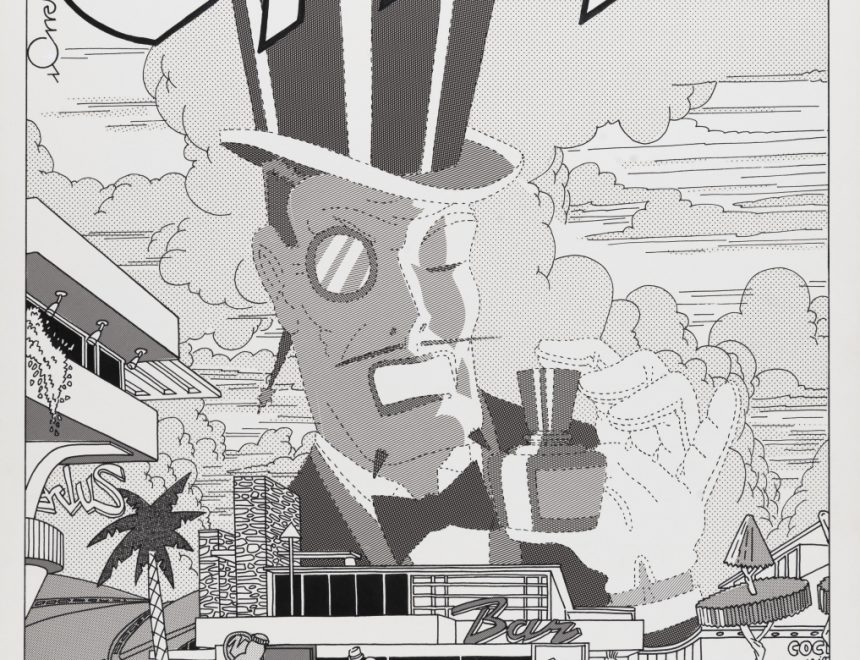 In the sixties and seventies, Valencia underwent a spectacular creative moment. The creative avant-gardes rushed in in the form of groups like Equipo Crónica and Equipo Realidad, who had a crucial influence on the young people starting their artistic studies at that time. Young creators who, furthermore, had been reared on the culture of the comic, which enjoyed a boom in Valencia in the forties and fifties. The comics of Editorial Valenciana, Jaimito and Pumby, TBO and the publications of Bruguera like Pulgarcito generated a visual baggage that amalgamated during their student years with the new artistic trends that flooded the city and those that came from abroad: in France and the United States, the comic that had attracted them during their childhood years had turned into a model of counterculture and modernity, a message of freedom and innovation whose first important exponent was Miguel Calatayud. His comic strips in the magazine Trinca unquestionably inspired a generation that was beginning to express itself by means of fanzines inspired by underground culture, but with its own distinctive personality. Javier Mariscal embarked upon a path on which he was soon to be followed by other creators like Sento Llobell, Micharmut, Manel Gimeno, Mique Beltrán or Daniel Torres. Authors that began to experiment in these fanzines and soon moved on to national publications, taking advantage of the boom of comics for adults in the eighties. Magazines like Bésame Mucho, El Víbora, Cairo or Complot became the fundamental axis of expression for this generation of authors, who, with their clear, sharp lines broke down the established canons to find new expressions for the comic book where formal risk was a constant, although they also sought to vindicate the classic genres of comics of adventure. An explosive combination that amazed Europe, immersed in the vindication of the auteur comic.

The exhibition VLC. Valencia a Clear Line reviews this moment when the Valencian comic was at its greatest peak by examining the trajectory of seven of the major authors and showing the complex combination of influences that gave rise to that style and, besides, the in-depth relationship with their native city. 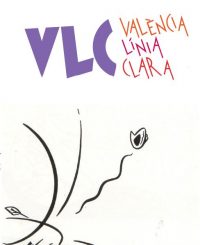