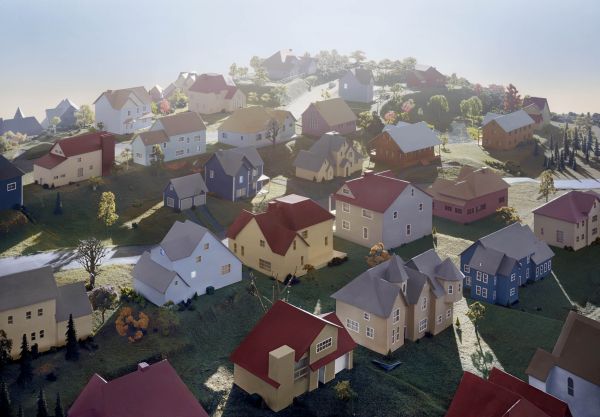 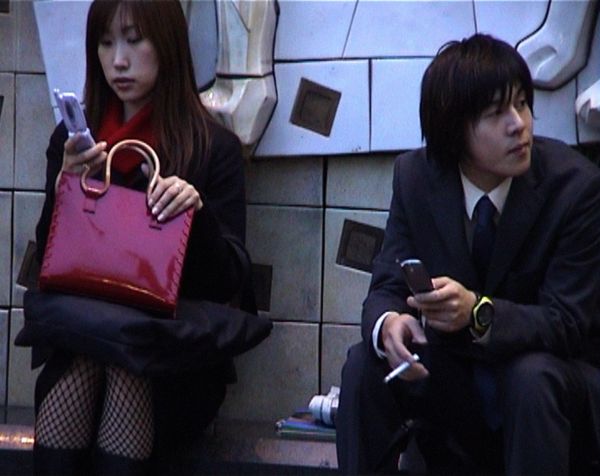 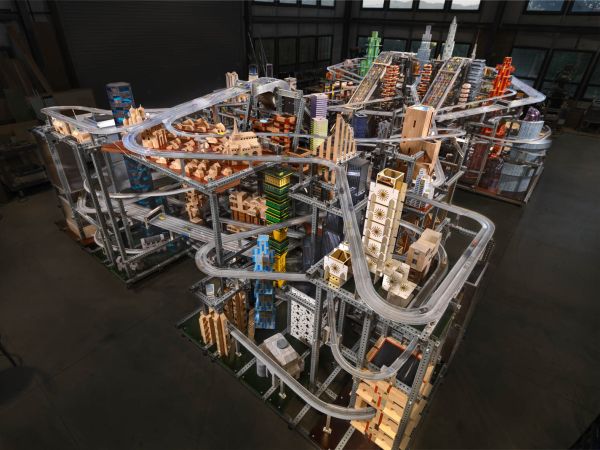 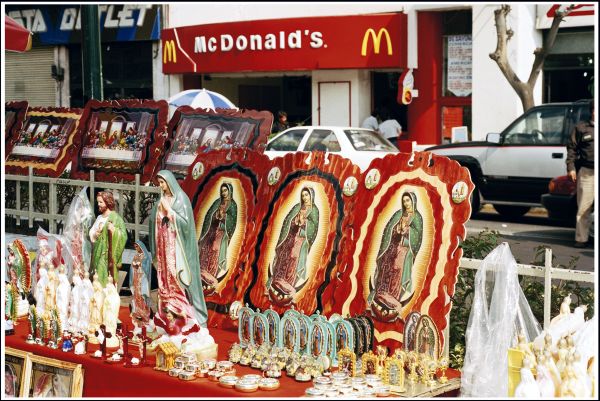 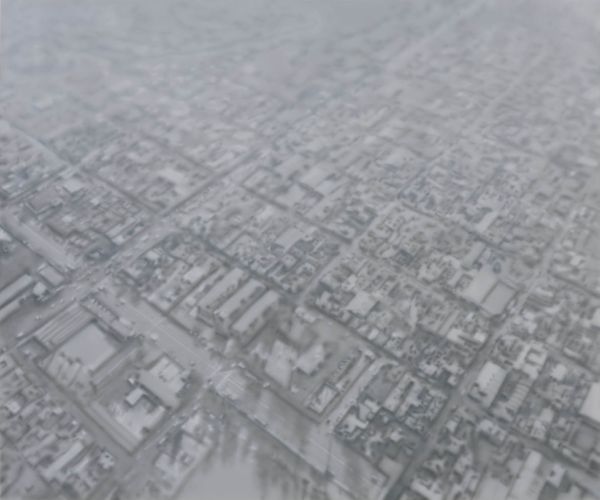 We are immersed in a process of economic globalisation and permanent information revolution in which the planet is tending towards a general urbanisation (territorially articulated around city networks) which will radically alter the structure of space and society. In this regard, we can say that cities have ceased to be stable places or a clearly determined form and have instead become places of complex structures where mobility and mutation are two of the most significant features. Big cities have been transformed into immense urban concentrations that belong not only to a territory (network or virtual cities are becoming more important every day) but also to an intricate set of economic and social relations for which new approaches are required. The TOTAL CITY project is therefore seeking to provoke reflection on these transcendental changes by focusing on five closely interrelated areas that are fundamentally altering our way of understanding cities and living in them: 1. COSMOPOLIS is a panoramic view, with projections of works by artists such as Thom Andersen, Francesco Jodice, Melanie Smith, Pedro Ortuño, Rem Koolhaas and H C Gilje, showing different ways of living and relating with public space day by day in some of the largest metropolises in the world (such as Los Angeles, Dubai, Mexico City, Bombay, Lagos and Tokyo). 2. DENSE TOPOLOGIES, with works by Philippe Chancel, James Casebere, Julien Opie, Ángel Marcos, Melanie Smith, Claudia Jaguaribe and the MVRDV group, introduces us to the grave problems of architectural concentration and human overpopulation suffered by many of these cities, which are very significantly conditioning their conditions of existence. 3. ALIENATED SPACES is about the vital importance that the production and purchase of consumer goods has acquired in our society. Works by Robert Rauschenberg, Andreas Gursky, Martin Parr, José A. Hernández-Díez, Thomas Struth, Diller+Scofidio, Francesc Ruiz, Kentaro Taki and Harun Farocki offer us a critical view of an increasingly well-off world. 4. FLUID PLACES, with works by Fischli & Weiss, John Baldessari, Catherine Opie, Martha Rosler, Michael Wolf, Yin Xiuzhen, Jack Cronin, Marina Chernikova and Livia Corona, emphasises the significant role played by mobility and speed in the structure of contemporary cities and the configuration of the social or personal relationships of their inhabitants. 5. VIRTUAL WORLDS offers a selection of impressive projections by Sven Påhlsson, Christophe Berdaguer and Marie Péjus, Olivo Barbieri, MVRDV, Annelies Štrba, H C Gilje, Dionisio González, Matt Mullican and Chris Burden that show us the great importance that the creation of virtual and/or fictional cities acquires in the shaping of the imagination. Despite its completely autonomous nature, this exhibition cannot be understood without taking into account the close relationship that links it to the exhibition MALAS CALLES (IVAM, February – May 2010) and the book OTRAS CIUDADES POSIBLES (IVAM, May 2012). These three facets form a closely related whole that gives a wide-ranging, pluralistic view of the urban phenomenon in the twenty-first century.