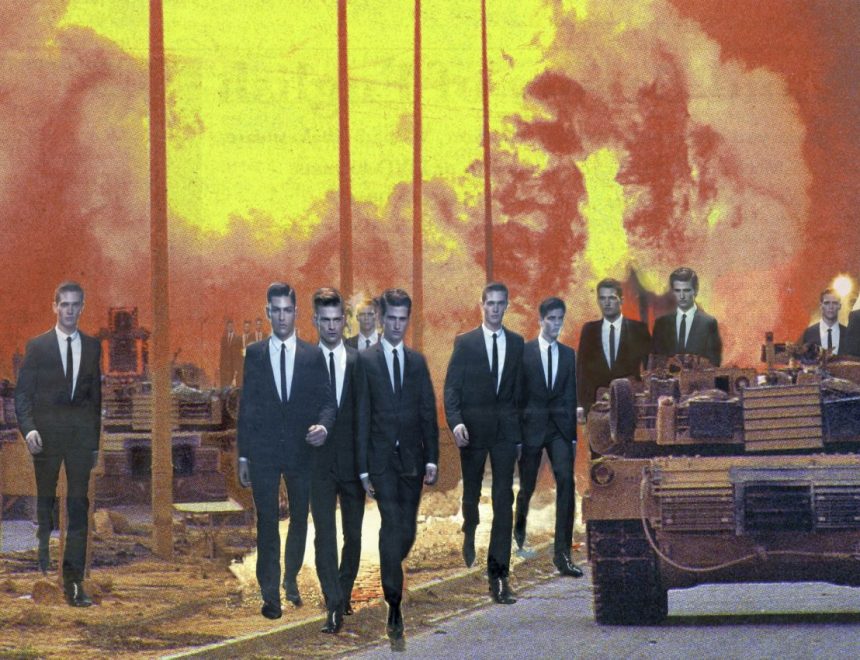 This new look at the IVAM Collection will set out from one of its central nuclei, Pop Art, especially British Pop Art and the Spanish forms of realism, in order to expand the concept of realism to which they were related. It will include works by artists who shared the need to use the techniques and images of mass culture and manipulate the iconography produced by the industrial societies in order to question them.

The show will be organised thematically in sections ranging from the historical, including works about the Spanish Civil War, images of repression and the iconography of the dictators, the image of the hero and its construction, and the development of micropolitics with the introduction of the feminist movements, the visibility of dissident identities that do not fit in with the hetero norm, and the inclusion of other identities constructed as a negative reflection of the West. 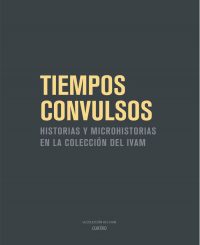