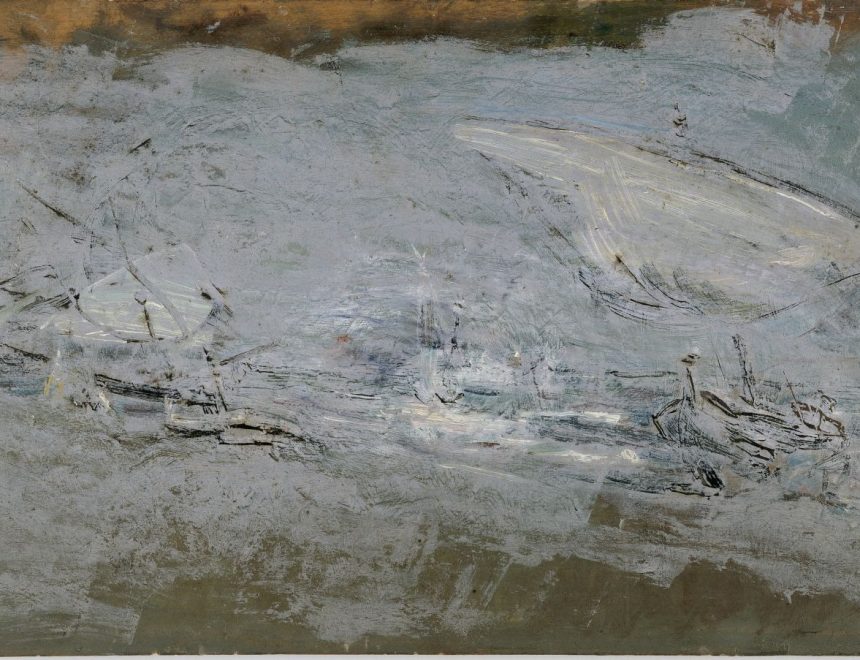 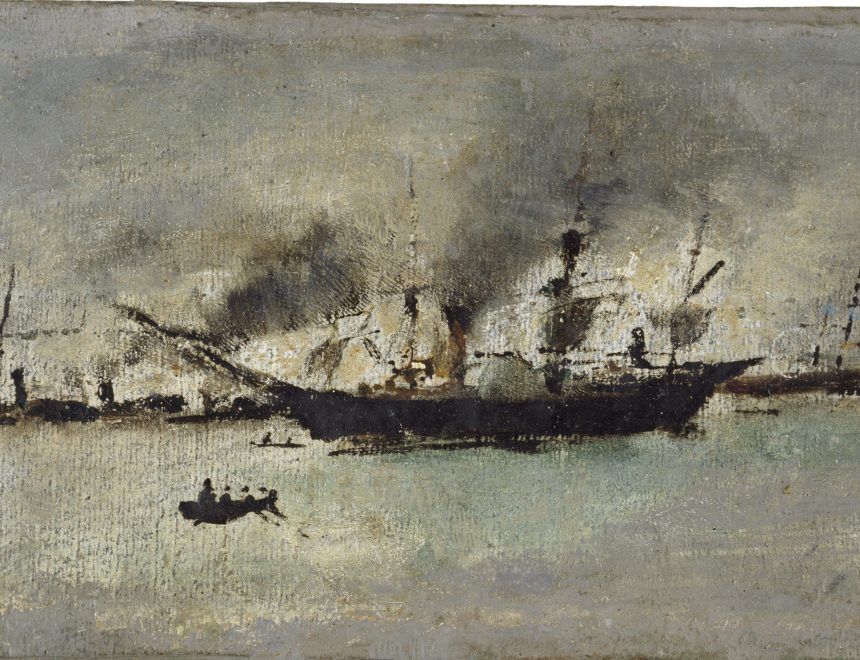 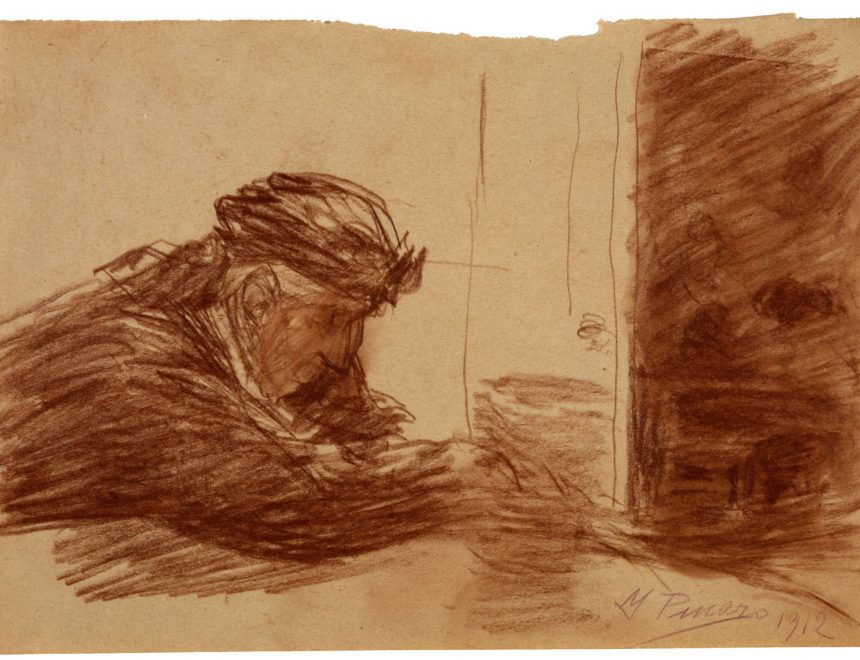 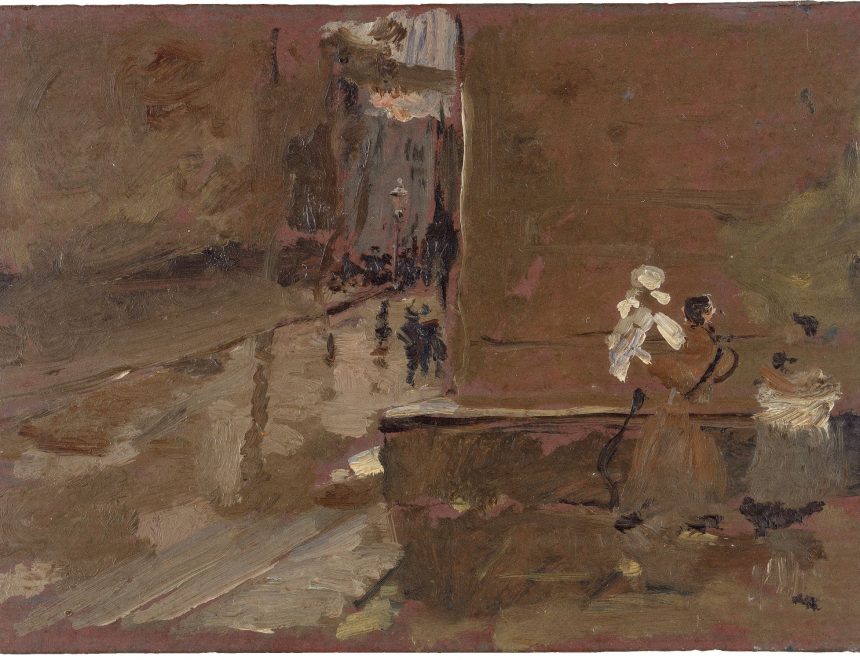 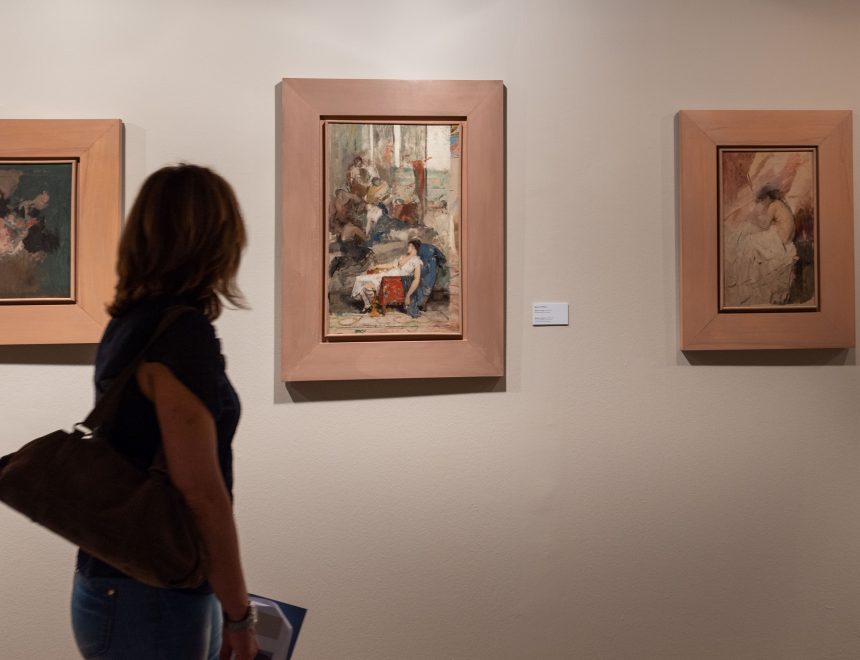 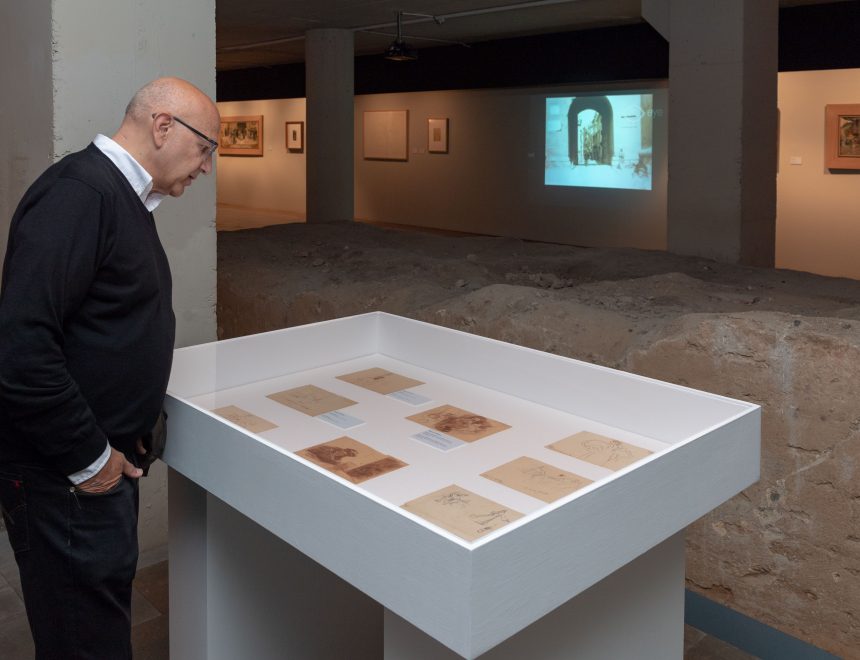 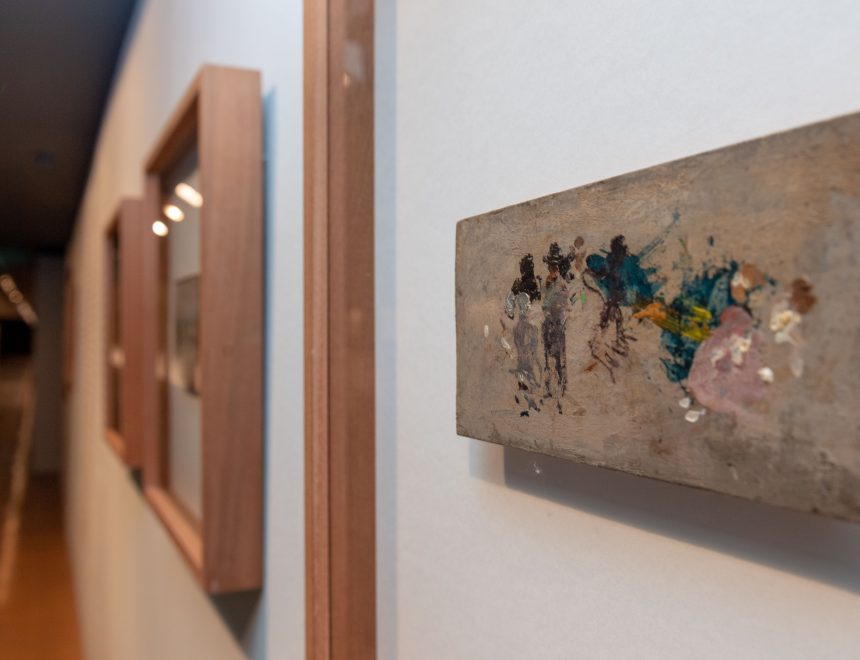 Ignacio Pinazo (Valencia, 1849 – Godella, 1916) opened up a new field for the treatment of naturalism, light and investigation. With his agile touches and brushstrokes that transmitted reality in motion he defined a personal style characterised by free forms and a defence of art that championed experience and interpretation based on an unfinished appearance.

On this path towards a particular realism that announced the independence of art and the overcoming of academic stereotypes, visual expression followed the direction indicated by the defenders of a modern sensibility, such as the poet Charles Baudelaire, who asserted the value of “the transient, the fleeting”, avoiding existing forms. The spirit of modernity demanded a leap towards the future that was expressed in a quest for innovation and an aspiration for independence from the institutions and accepted aesthetic values. The desire to represent the world required a search for new paths in artistic practice.

Ignacio Pinazo’s work interprets this new order in exemplary fashion, incorporating new techniques and themes and acquiring a progressive dynamism that gives him a privileged place in the development of realist painting and the study of light and movement. This new presentation of the works that the IVAM possesses emphasises this change in sensibility, focusing on the possibilities presented by Pinazo, who succeeded in going beyond academic tradition and finding a reconciliation with the thinking and discoveries of his time.