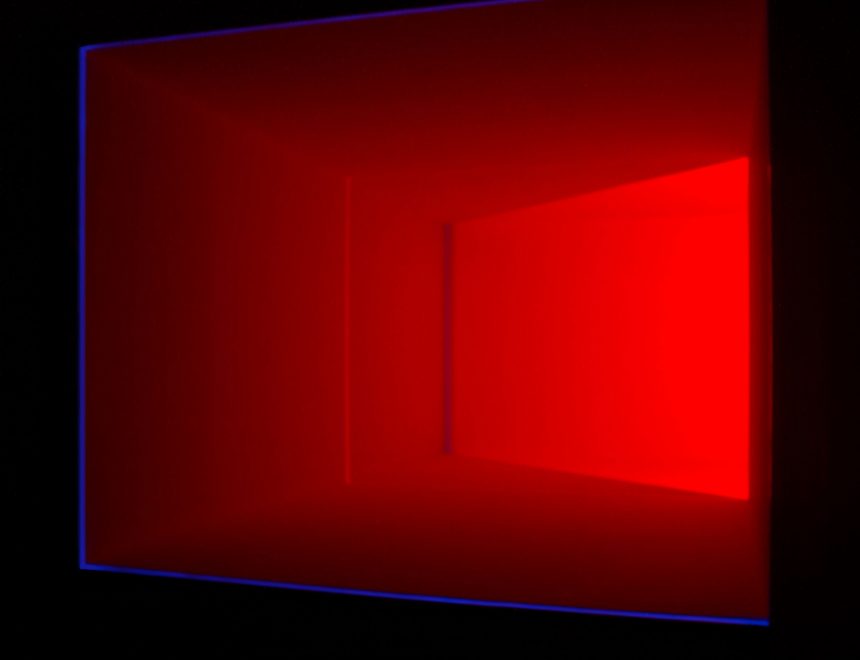 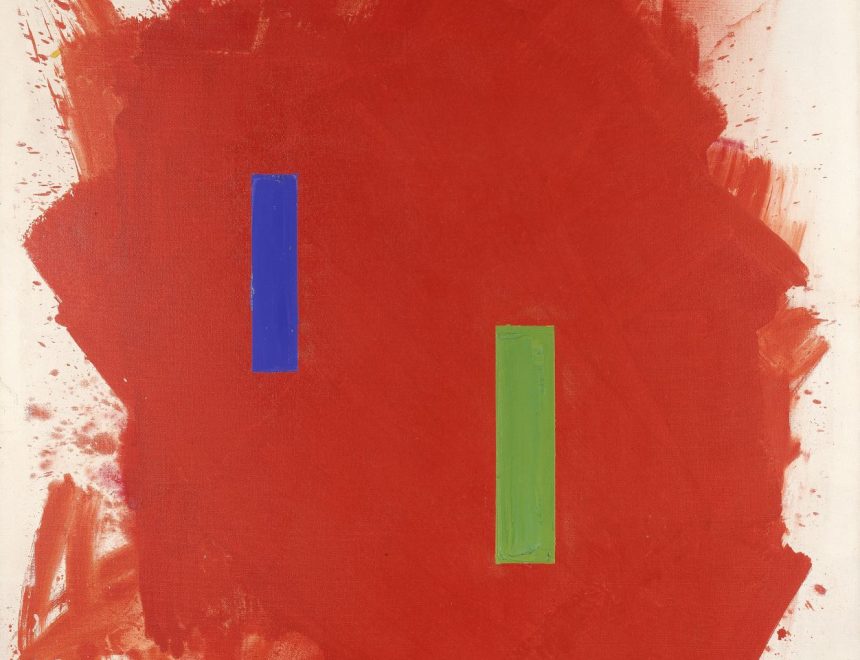 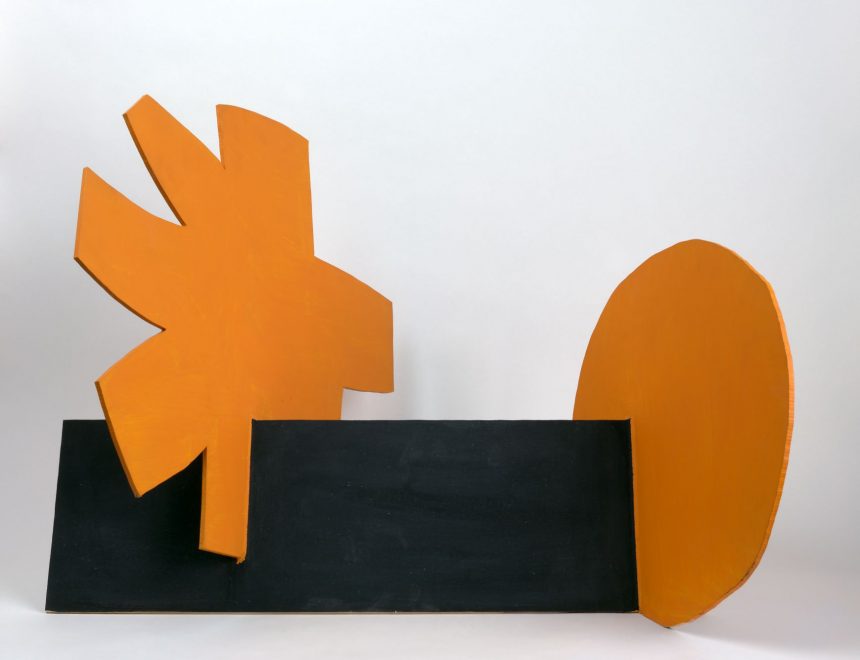 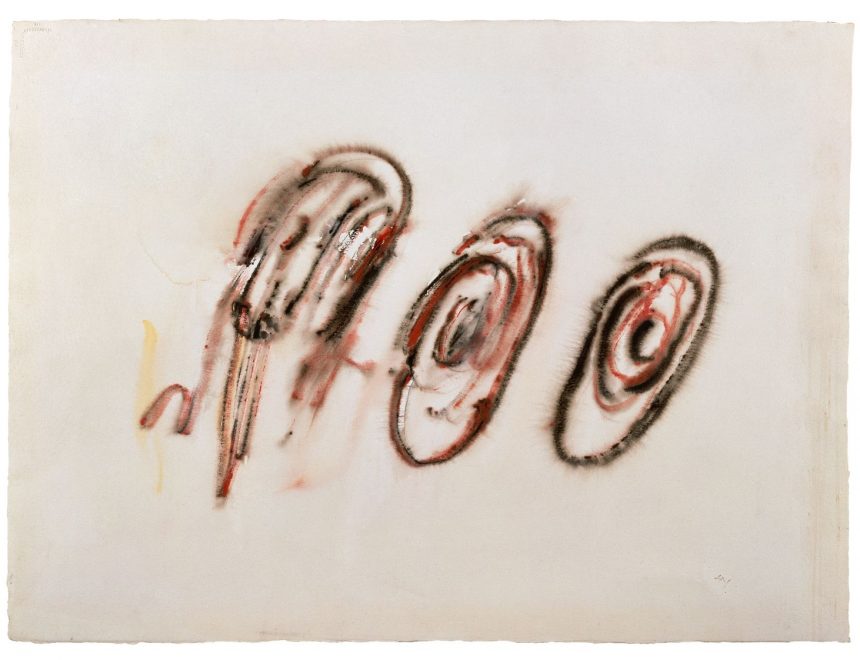 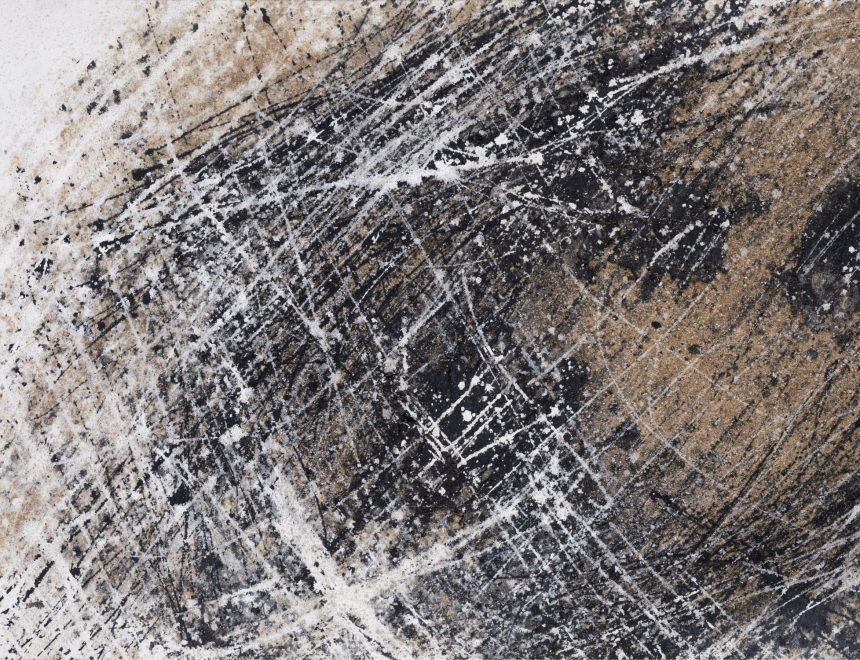 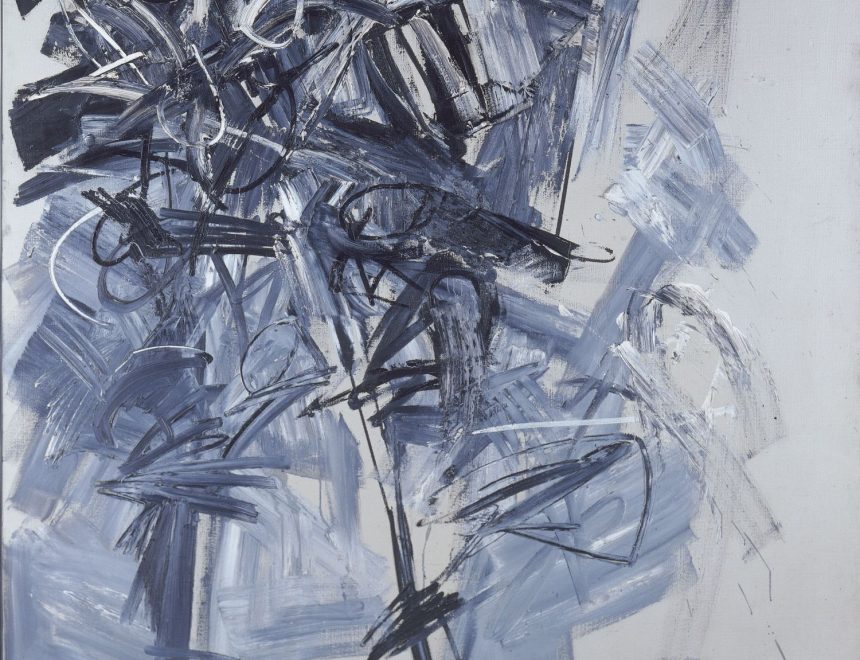 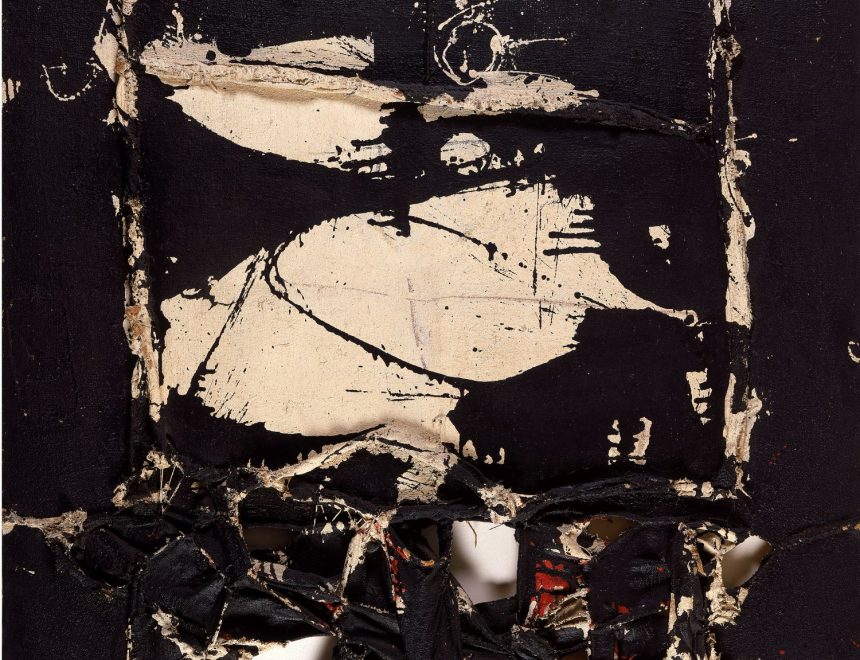 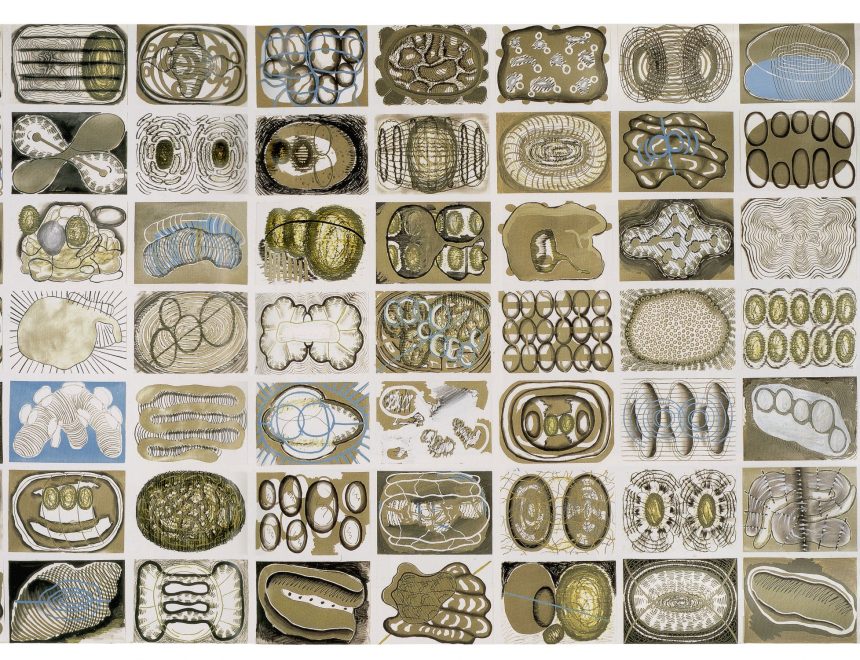 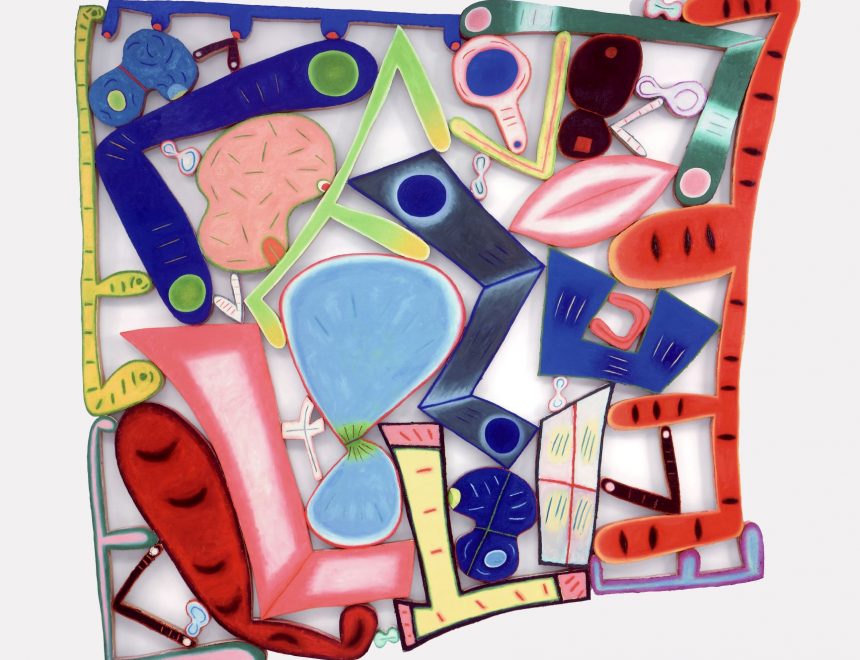 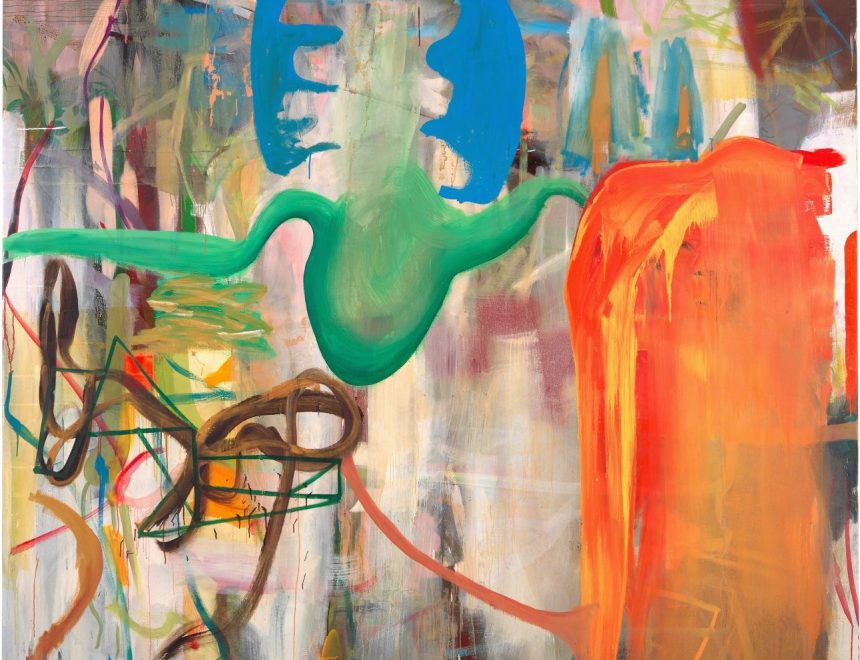 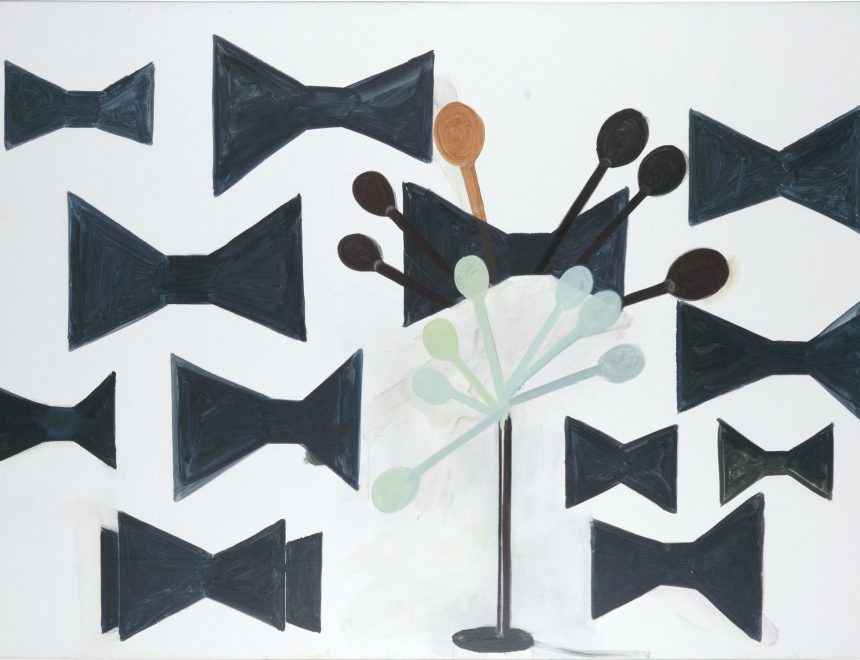 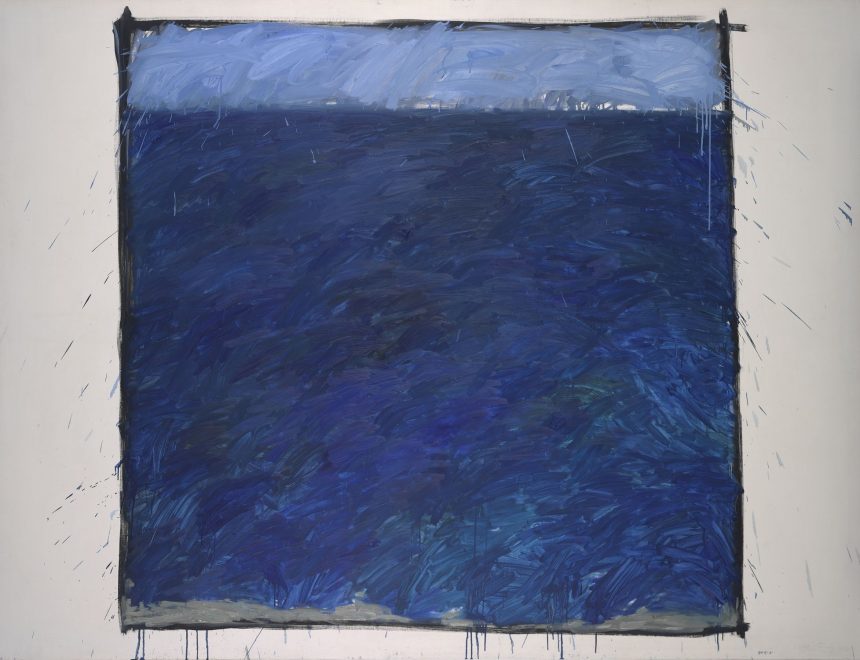 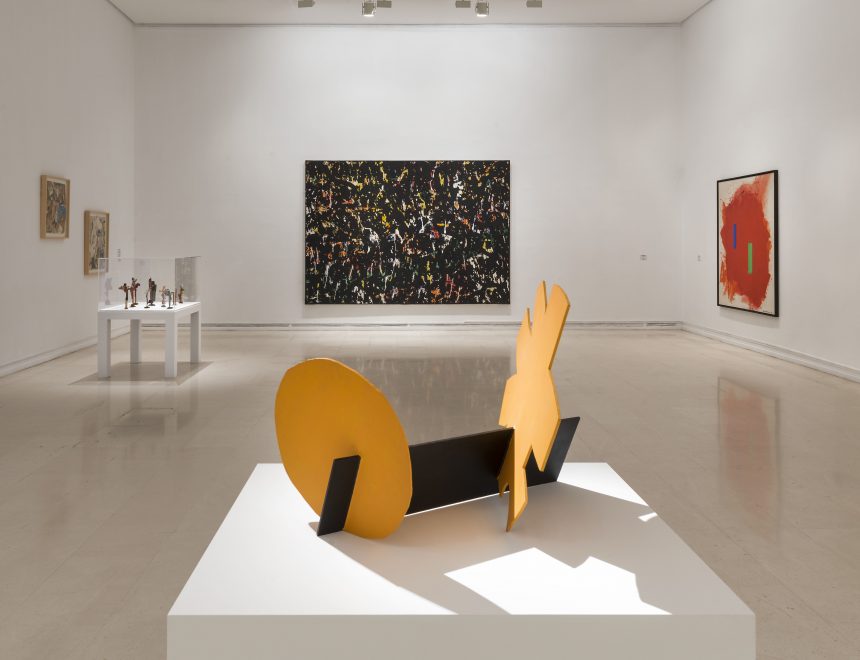 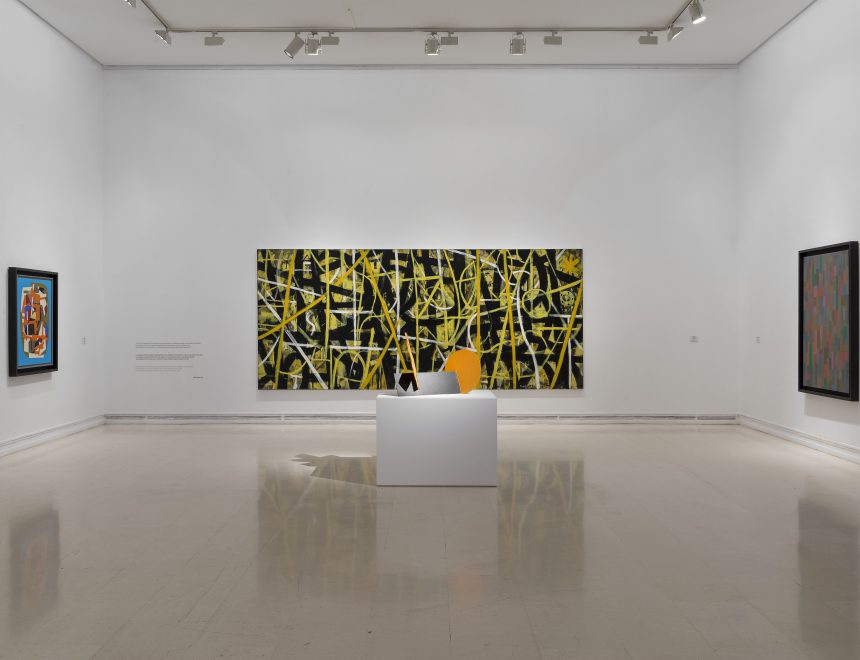 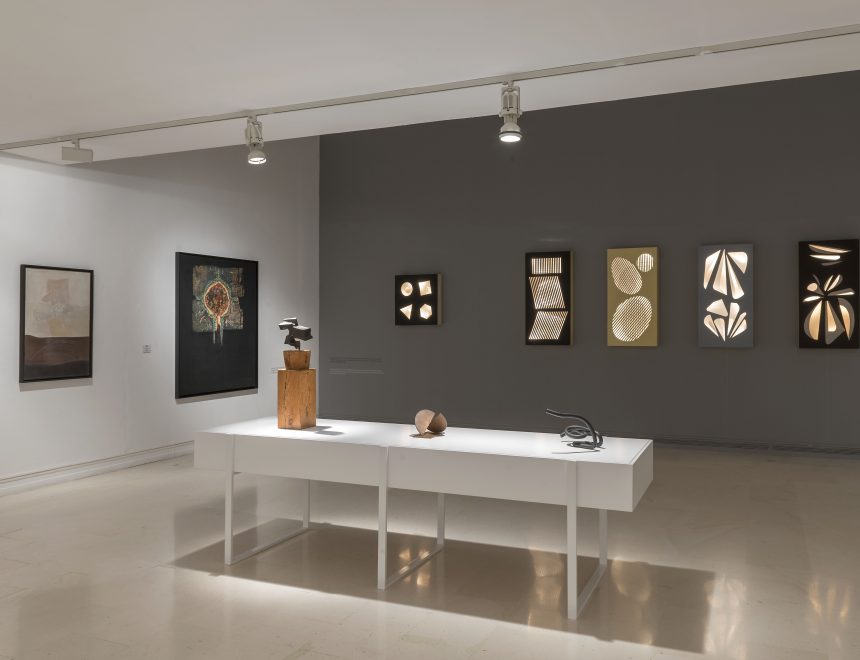 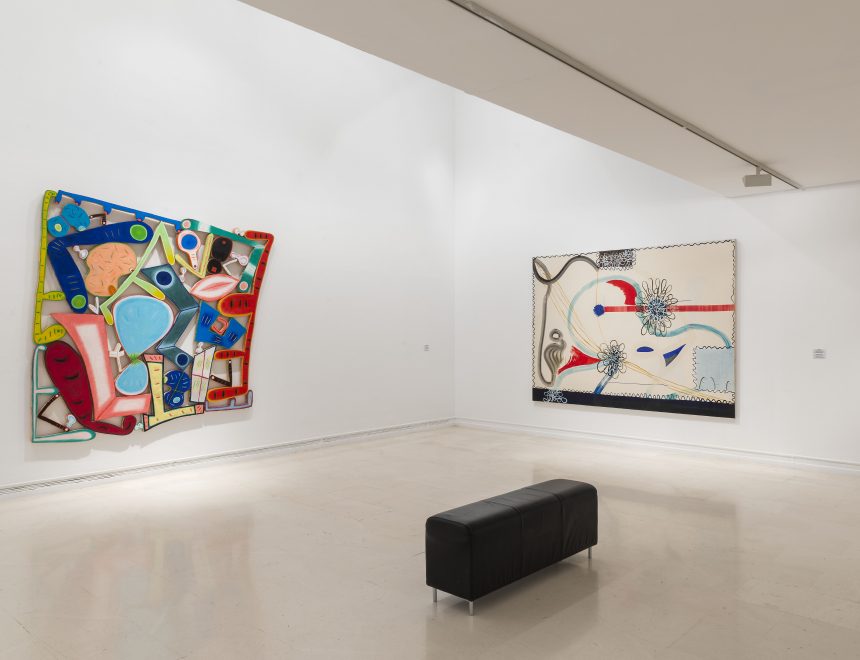 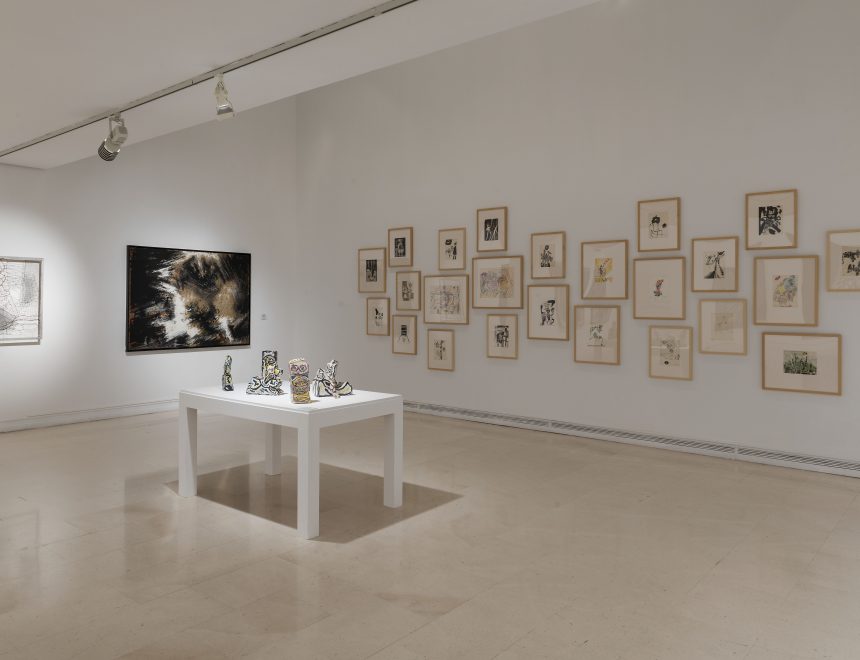 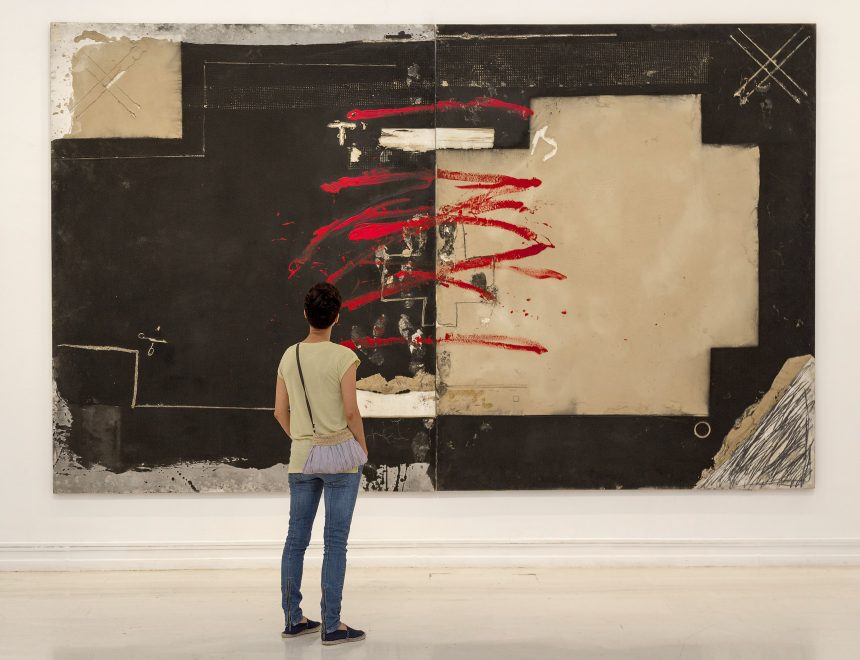 This exhibition aims to analyse abstract art practices developed in the post-war period to the present day, from those most sublime to the most ideological proposals, from the object to the concept, trying to unravel their meanings and contradictions, examining their techniques and procedures.

The exhibition will cover thematically and chronologically the movements that were emerging since the middle of the 20th century burst into the art field a great scepticism, not only generated by the suffering and the experience of different armed confrontations such as the Spanish Civil War or Second World War, but derived from a deep rationality crisis opened by the so-called historical avant-garde investigations.

The new approaches hatched during the post-war period attached to the existentialist philosophers theories, revindicating the subjectivity and the individuality above any principle or political thought. 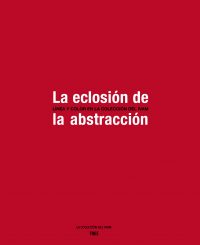