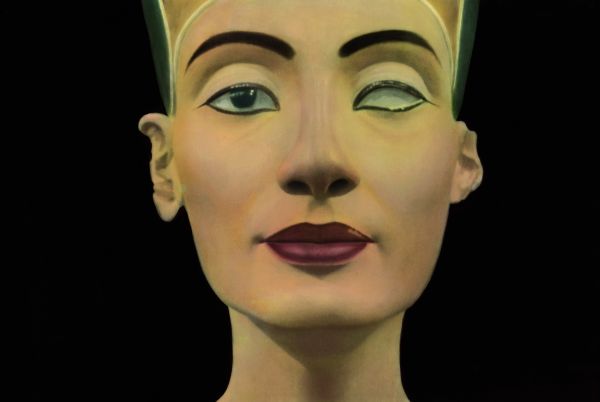 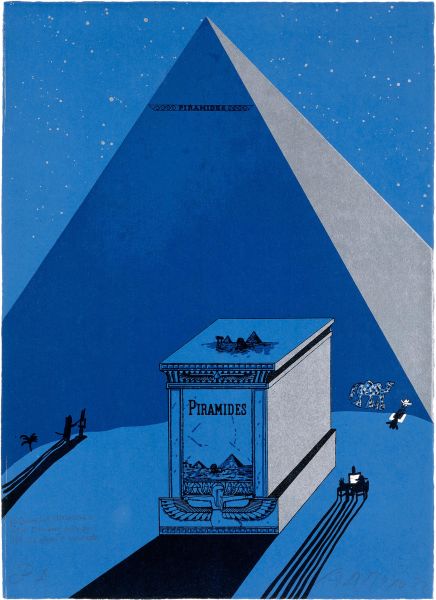 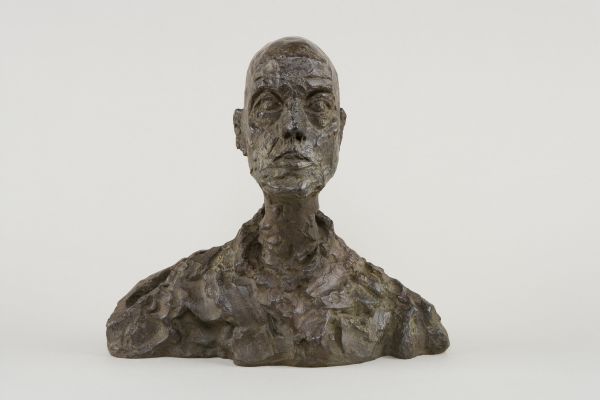 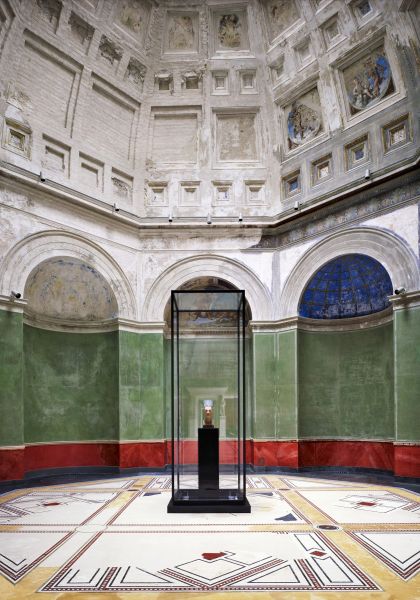 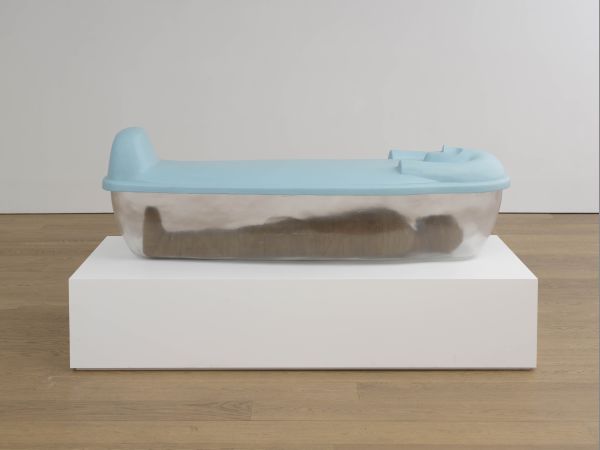 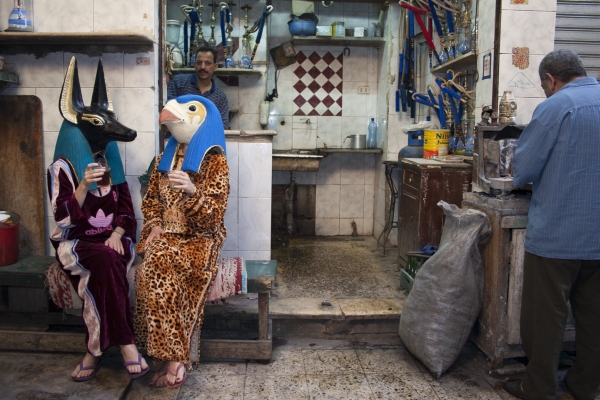 As artworks travel through time and place they acquire a variety of meanings and functions. The nineteenth century witnessed the birth of modern archeology and the rise of major museums. Within an imperialist colonialist context, major historical collections were amassed. Artworks were presented within exhibition displays through which specific ideologies were promulgated. Soon, other mechanisms of display followed suit: world fairs, national pavilions, art galleries, even department stores all participated in the visual ordering of the ‘world as exhibition’. Classifications and hierarchies were established, canons were written and art history, or rather the art of writing history, was set. With time, these have turned into narratives of cultural ‘otherness’. Modernity as a Western invention simulated decades later by the non-West, but to lesser effect became the meta-narrative. This notion still underlies the much-contested binary correlations of centre vs. periphery, the metropole vs. the colonies, the West vs. the non-West. Alongside, the rise of modern nation states was unfolding, mining their visual heritage in search for iconic forms through which they could communicate their projects of national identity. In all of the above, the artwork was conceived as a tool that, once inserted into carefully constructed displays within a variety of exhibition structures, could become a potent agent in the appropriation of the past, in order to control the present and even dictate the future. Tea with Nefertiti brings together twenty-six international contemporary artists and artist collectives with works that are concerned with the critique of museology, the staging of the artwork, the writing of historical narrative and the employment of mechanisms of visual and literary displays  as a means of forming and framing cultural otherness. Departing from the present moment, the contemporary artworks seen here act as a connecting thread, offering a critical perspective on debated modes of presentation that emerged in the nineteenth century and are still at play in today’s visual culture. Since its inception, and throughout the two years of academic research, art-historical inquiry, endless travel, studio visits and archival excavations, Tea with Nefertiti has been driven by a desire to offer a different context for the study of the contemporary moment. The exhibition recognises the need for more research in areas that have been less explored by curators of contemporary art, especially when it comes to the evaluation of artists from the Arab world or areas that have been problematically perceived as peripheral to the main centres of artistic production. The need to excavate and outline a critical account of the unfolding of an art history that manifests certain specificities that are not alternative to, but in negotiation with, other art-historical localities, is essential. This is equally important for the construction of a historical framework through which the contemporary moment of artistic production and perception is evaluated.