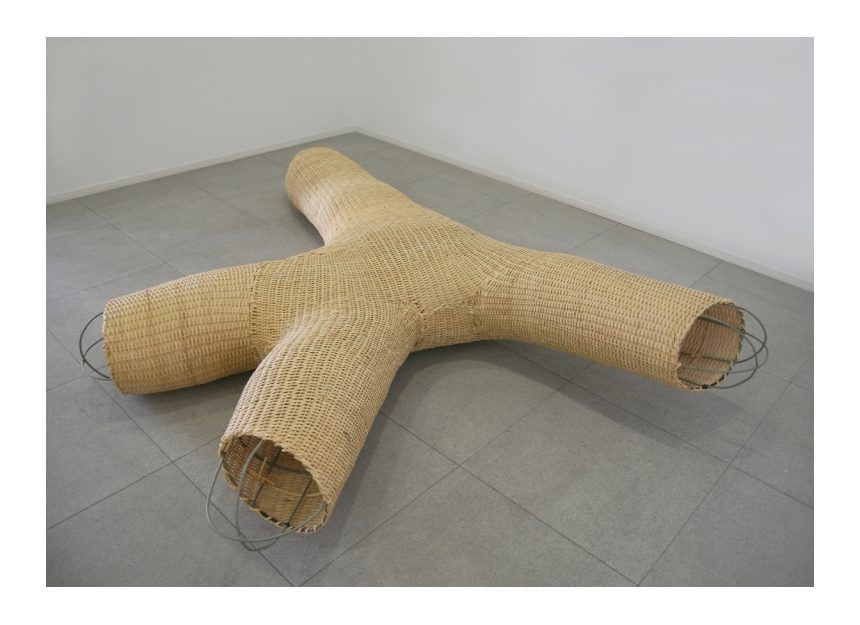 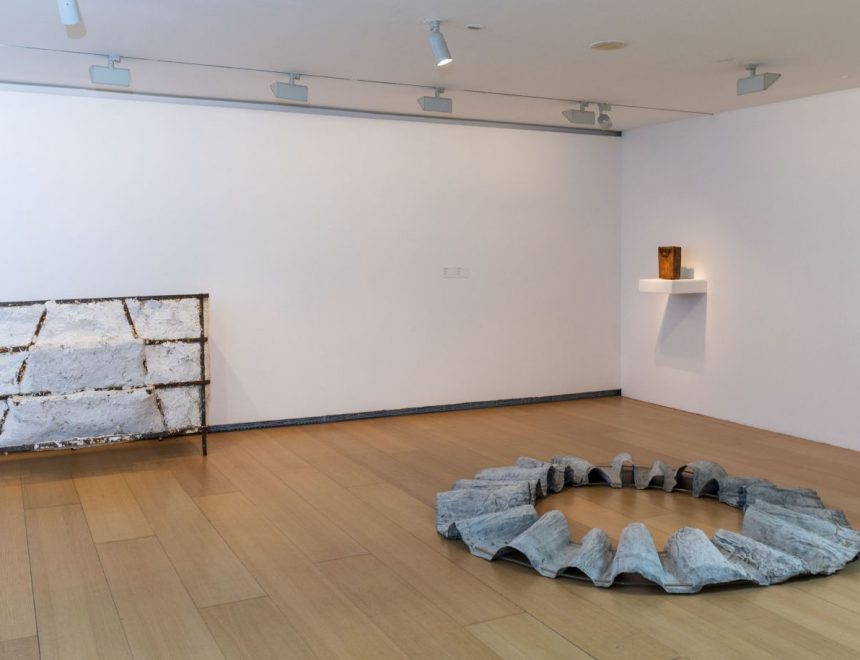 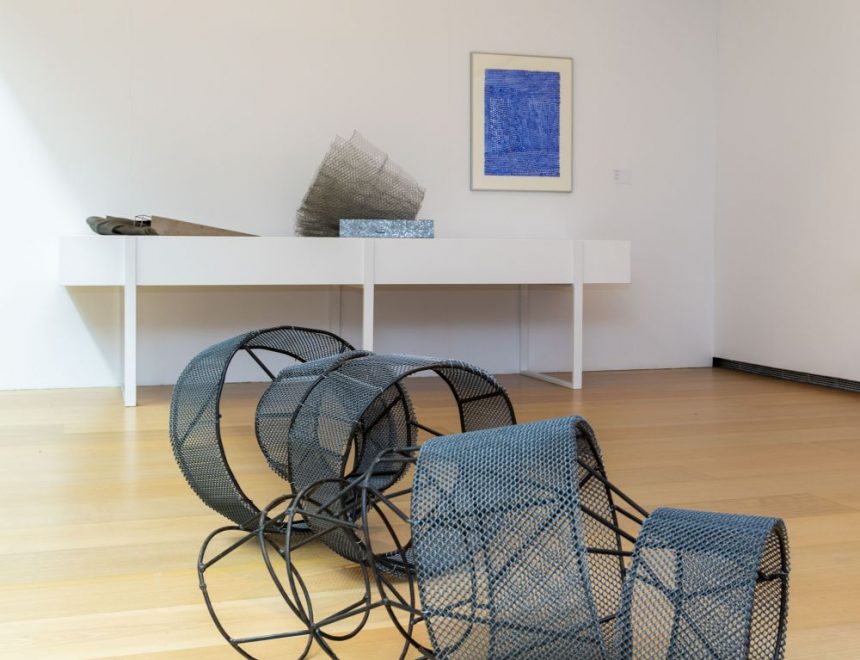 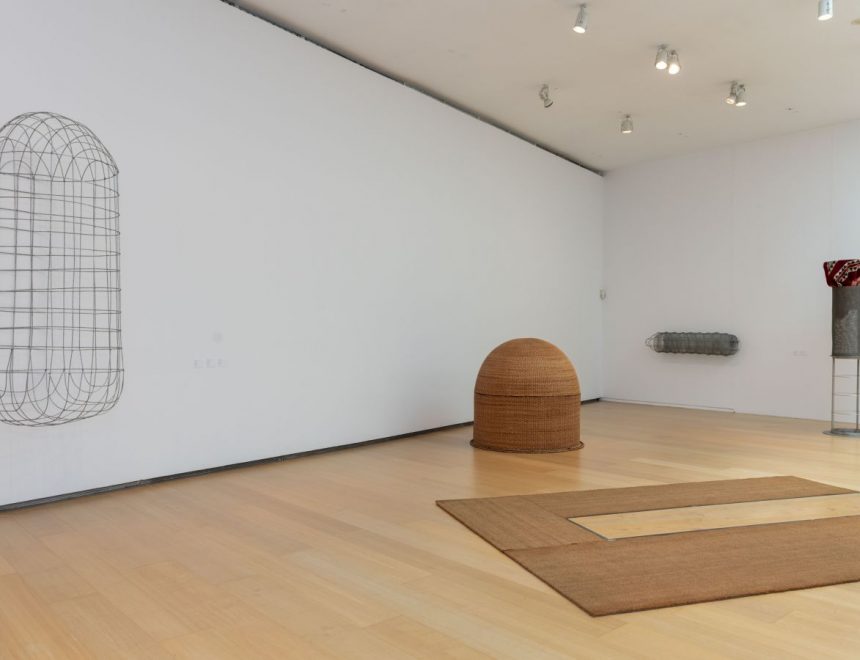 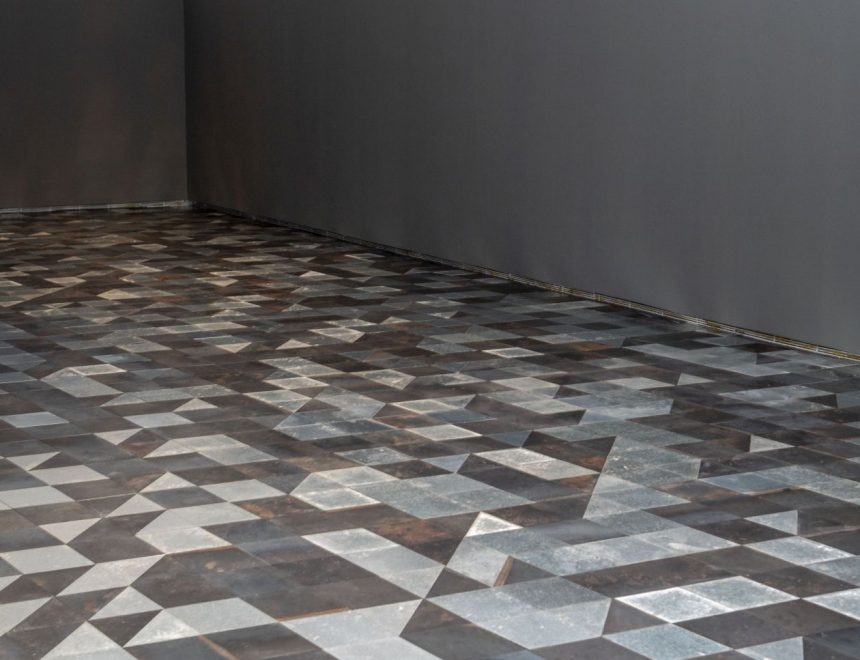 One of the main lines of the IVAM’s strategy consists in re-exploring and highlighting the importance of the careers of women artists whose work has remained on the sidelines of the official historiographic discourse. This is why the IVAM is devoting a major exhibition to one of the essential figures for an understanding of the renewal of the practice of sculpture in Spain, the artist Susana Solano (Barcelona, 1946), because of the many years that have passed since her last retrospective show, presented at the MACBA in 1999, and the lack of exhaustive reviews of her artistic output since then. In this new retrospective, containing a selection of over a hundred works, including sculptures, installations, drawings, videos and a substantial group of models that give an idea of her most outstanding international public projects, the IVAM is presenting a dissection of the powerful visual narrative that she has been developing since the year 2000.