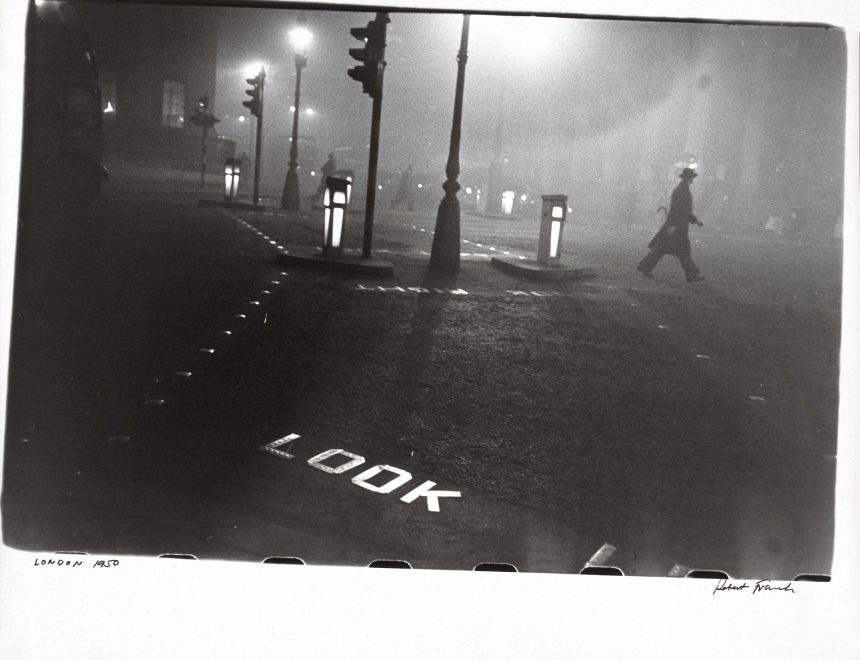 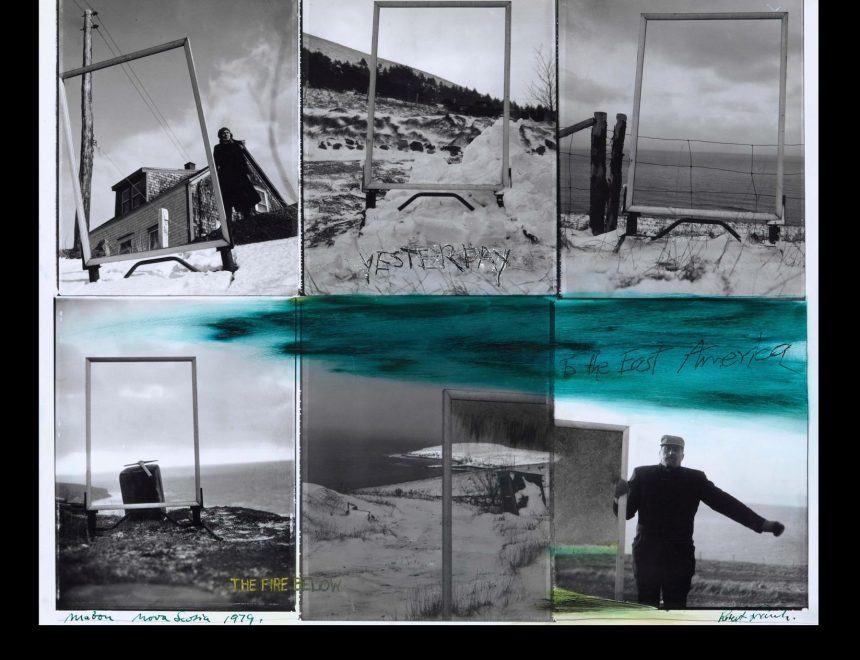 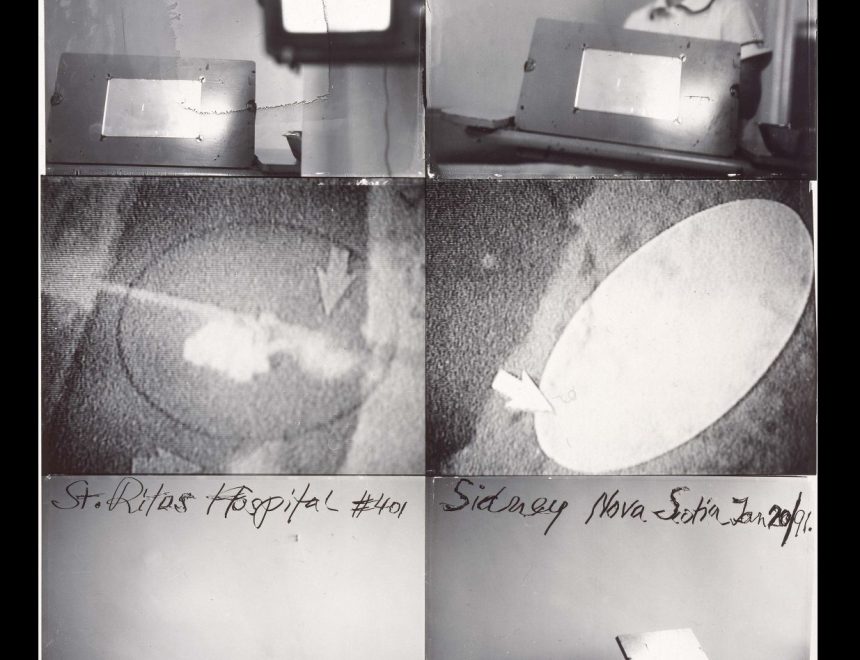 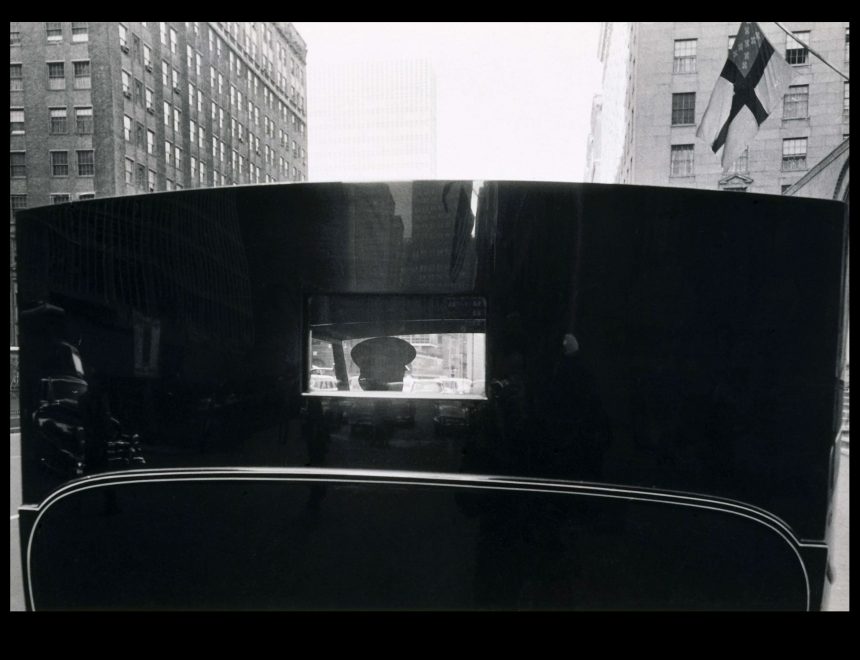 The production of Robert Frank (Switzerland, 1924) is a continuous search that leads us to such a strategies accumulation playing with the image. A process involving external elements such as sound, language or other images. All of them join the image in order to answer artist’s motivations and needs. Experimentation, without specific goals, has marked a production with a fluent and very personal nature, its “photos do not obey a plan outlined beforehand, they are never composed in advance”.

The works selected for this Caso de Estudio exhibition belonging to the IVAM’s Collection allow us to draw a tour of Robert Frank’s work through several key issues in his artistic production, such as works on the image, self-representation, the sequencing or the visualization of the other. His work is an internal process transferred to external material elements, such as photographs, books or films that show their alternative beauty. The works selection shows artist’s multiple and open look towards different platforms on which he has worked throughout his career and which have made him one of the 20th century highest artistic references. 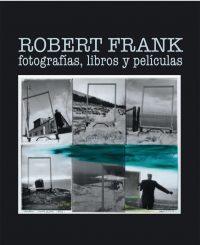