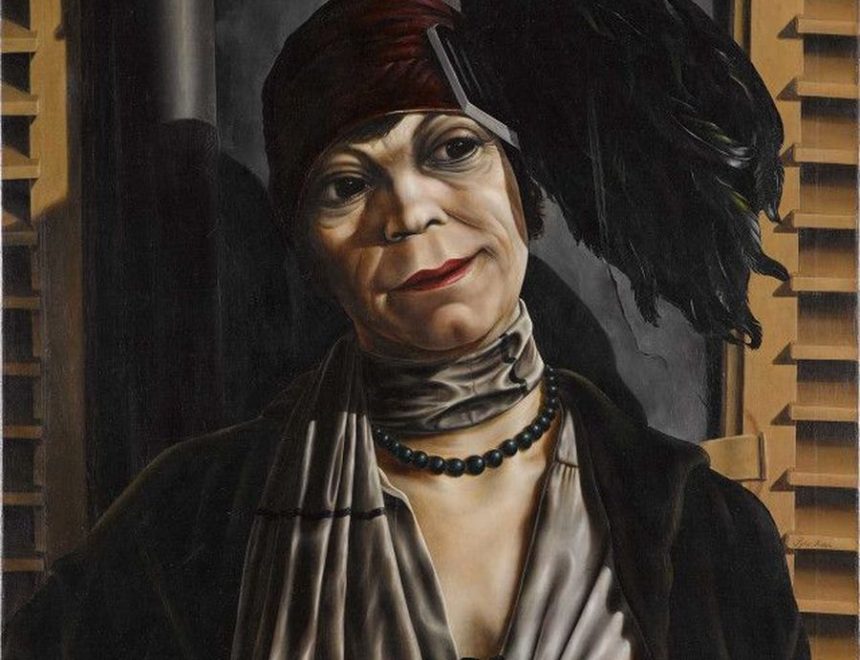 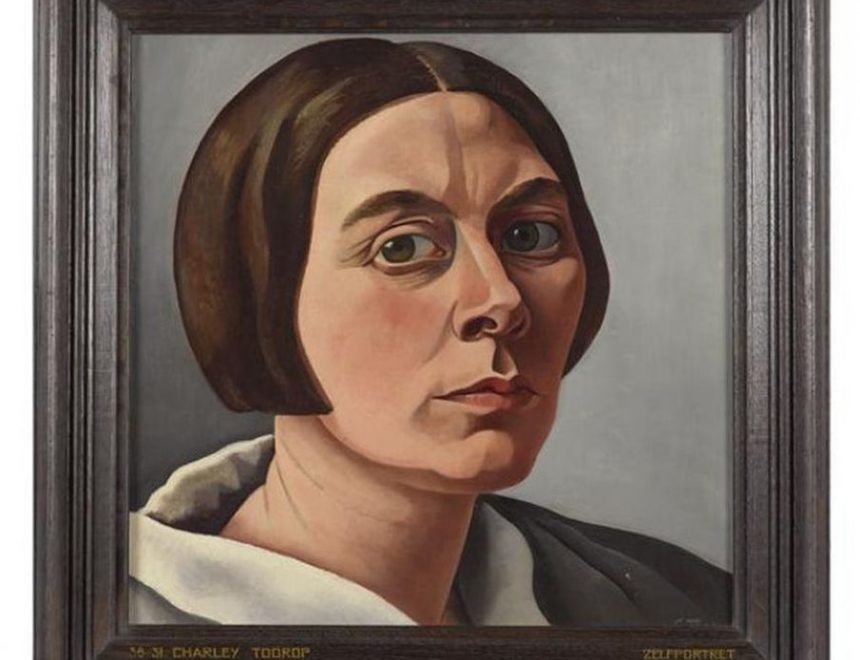 Exceptionally, for the first time in Spain, an exhibition of a major group of works from this crucial creative period in Dutch art is being made available by the Kunstmuseum Den Haag, which received contributions from the IVAM Collection for the show that it devoted to Julio González in 2017. This new case study enables us to contextualise part of that museum’s collection, concentrating on the expressive and representational qualities of figurative art in the period between the wars, and featuring emblematic artists such as George Grosz, Max Beckmann and Otto Dix, together with the more existential works of the Dutch artists.

Figuration in all its varied forms was a constant feature in the theoretical discourses of 20th-century art, alongside the other dominant concepts, which concentrated on abstraction and surrealism. This alternative, focusing on a study of the human condition, was a return to representation which served as a refuge for a world teetering between barbarity and savagery during the period between the wars. Figuration flourished extensively in European countries such as Italy, Germany and the Netherlands.

In the area of the realist techniques that define the figurative approach an outstanding place is occupied by the acute and penetrating gazes of artists such as Charley Toorop (1891–1955) and Pyke Koch (1901–1991), who contributed their enveloping atmospheres to Dutch Magic Realism and expanded the enormously complex and diverse typology of the concept of the portrait.