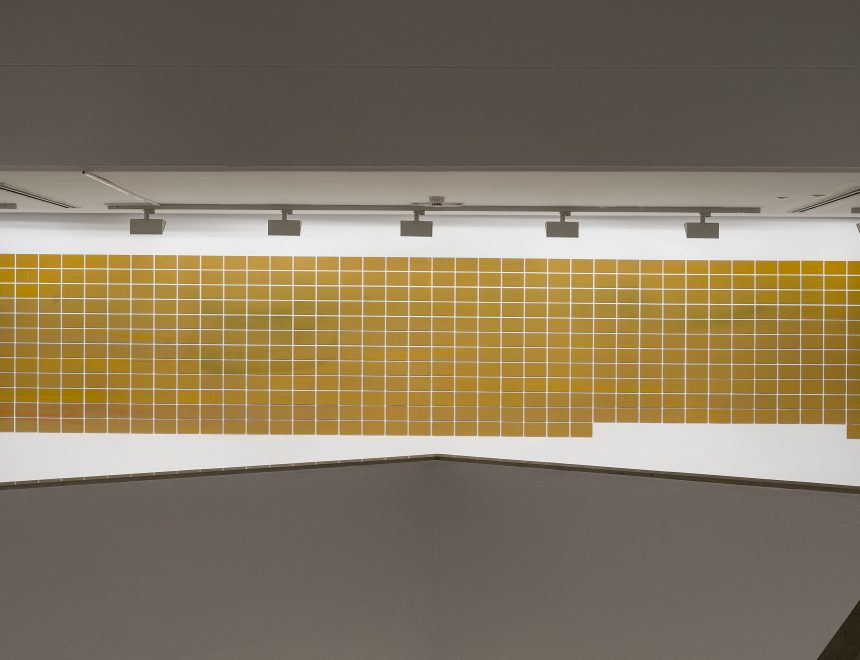 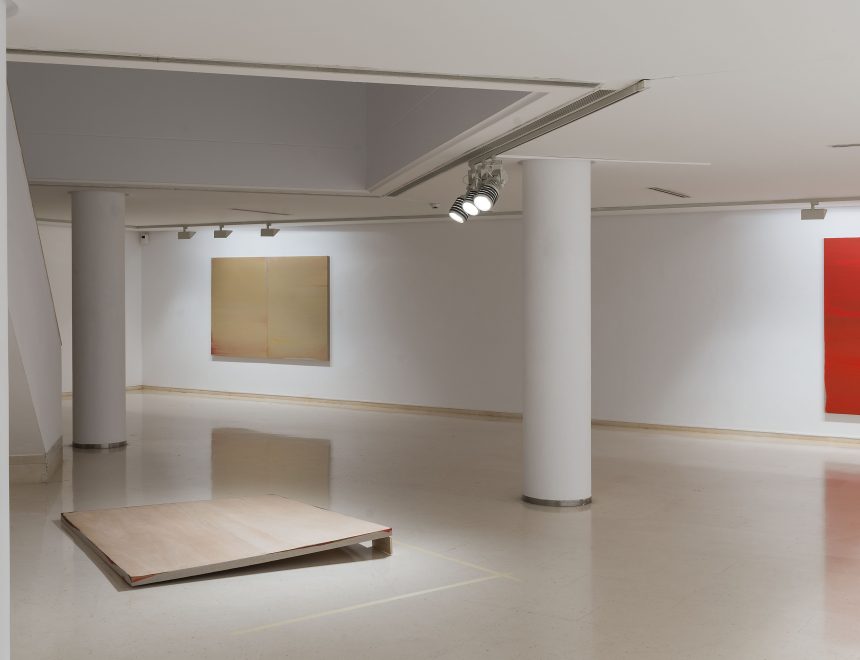 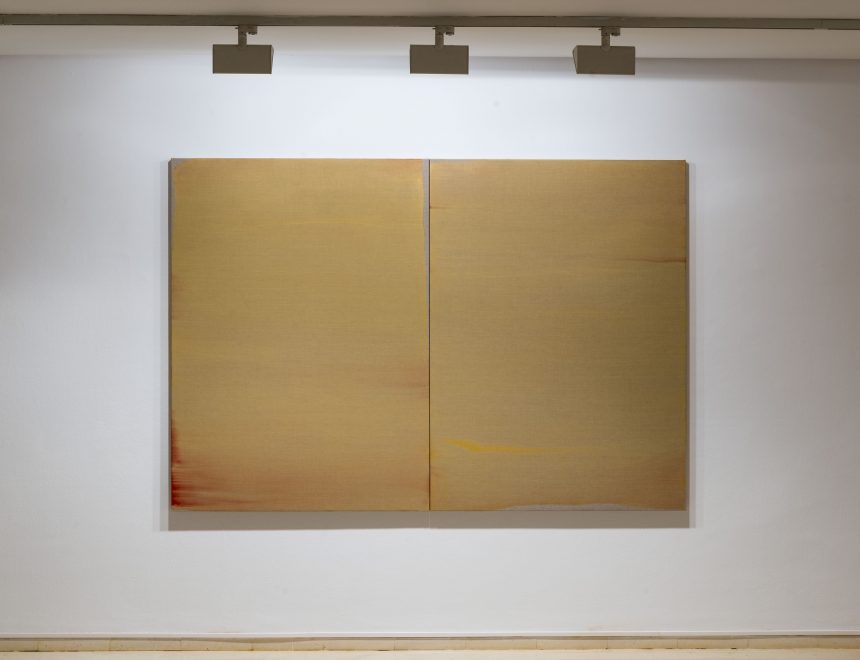 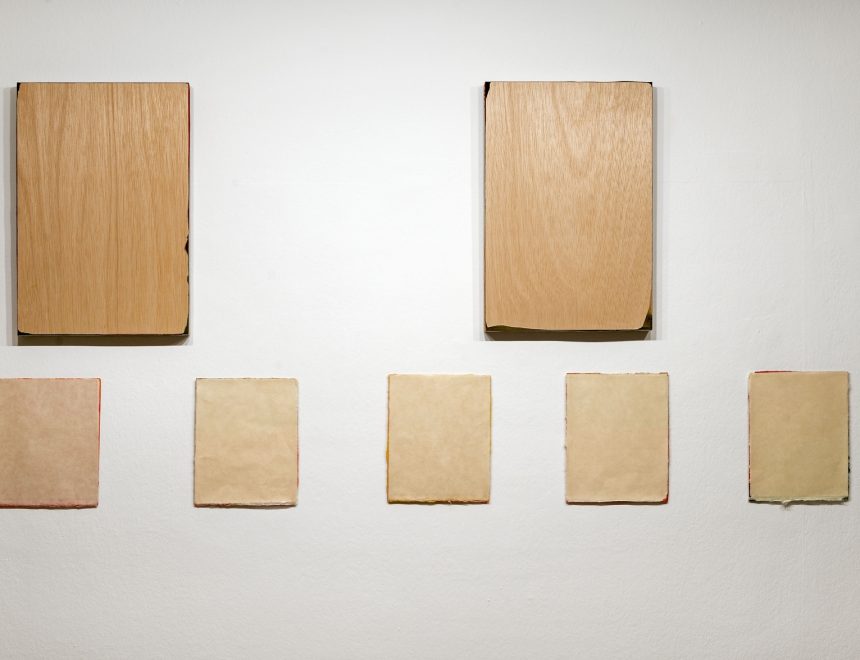 The site-specific proposal for Valencia that will be developed in gallery 6 of the IVAM under the title Praecisio has as main point the idea of physical limit and how its conception influences the perception capacity.

In this way, the spaces that are plastically demarcated in the painting process will be approached as well as an extrapolation of the observing act related to the territory representation systems, either from the continuous changing drawing that causes the sea movement in the coast, to the clear undefinition lack of not knowing exactly where the city ends and the field begins when you are walking.

In short, physical places where the end of a state is intermixed in the origin of the next. Spaces of exchange or self-definition. Thanks to their difference, whose interrelation margins that cut and unite are fundamental states in the painting where the attention is sharpened to reveal the imperceptible.

Reason why, starting from this questioning and the idea that the limits of the city, are always perceptible clearly in the plane but not on the ground, Nico Munuera will establish certain relations with the painting focused on the physical limit as a generating element of continuous attention points. 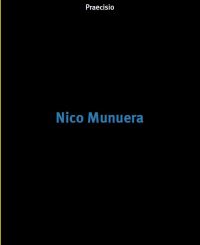