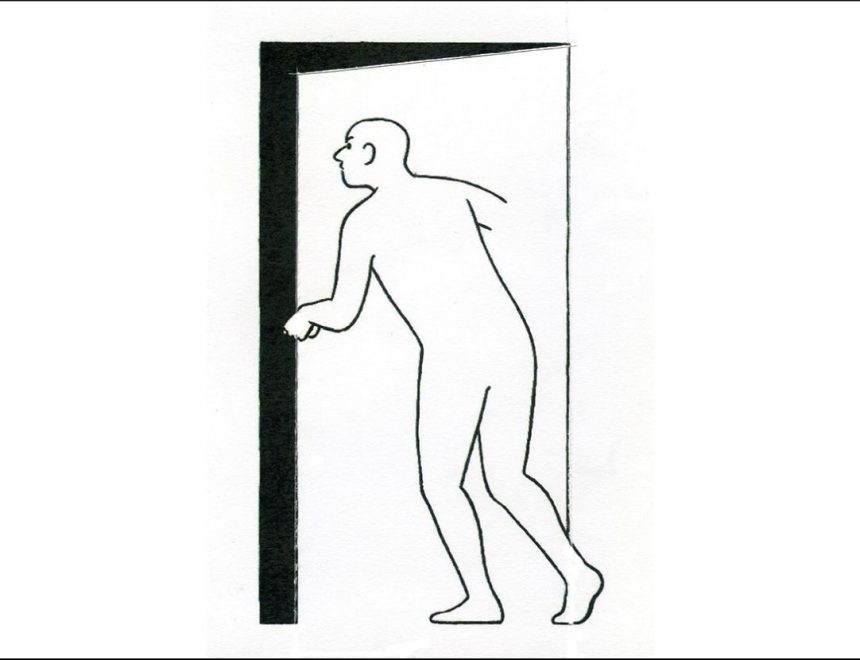 The cartoonist Paco Roca (Valencia, 1969), National Comic Award in 2008 for his graphic novel Arrugas (2007), has developed a specific project for gallery 6 of the IVAM. A bet that analyzes and expands the expressive possibilities of comics as an artistic discipline, within the discourse consolidated around the ninth art by the Valencian Institute of Modern Art.

The comic will leave the comfort of the page of paper so that the walls of the room are the blank space by which to spread, occupying the G6 gallery and taking life to overflow the own room and claim the art of the comic all over the Museum.

The beginnings of Paco Roca as an illustrator were linked to advertising and graphic design, to subsequently develop a successful career in the comic field, from the pages of the magazine El Víbora, where he published his first stories have led him to harvest the most important awards of the comic with his graphic novels. Although his work has starred in several anthological exhibitions, El Dibujado is his first project developed directly for a museum. 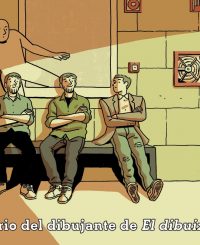