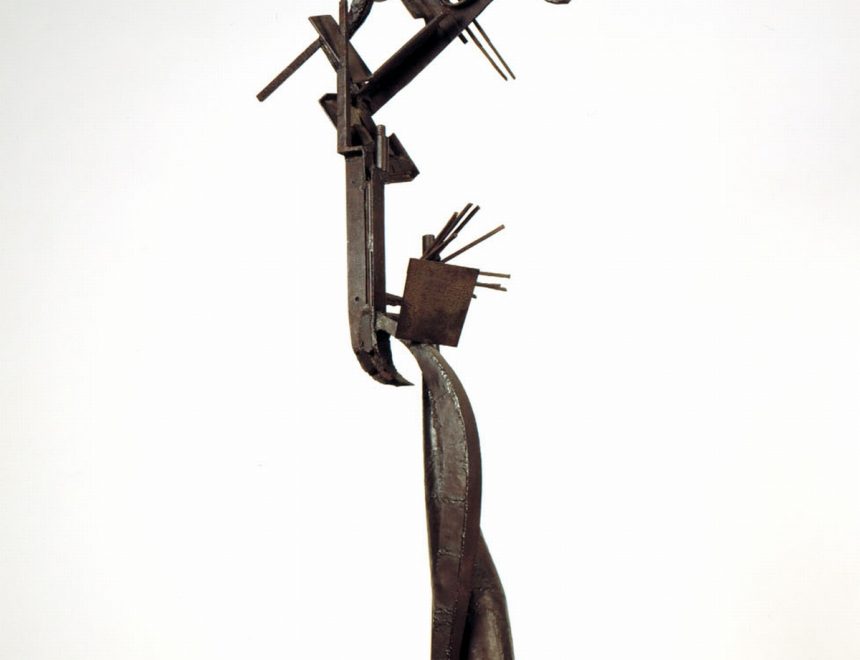 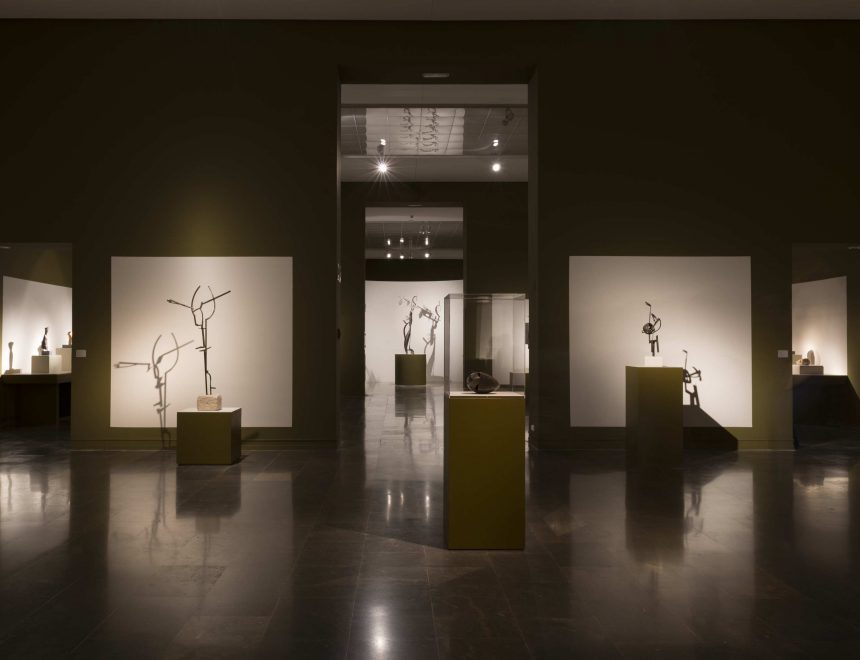 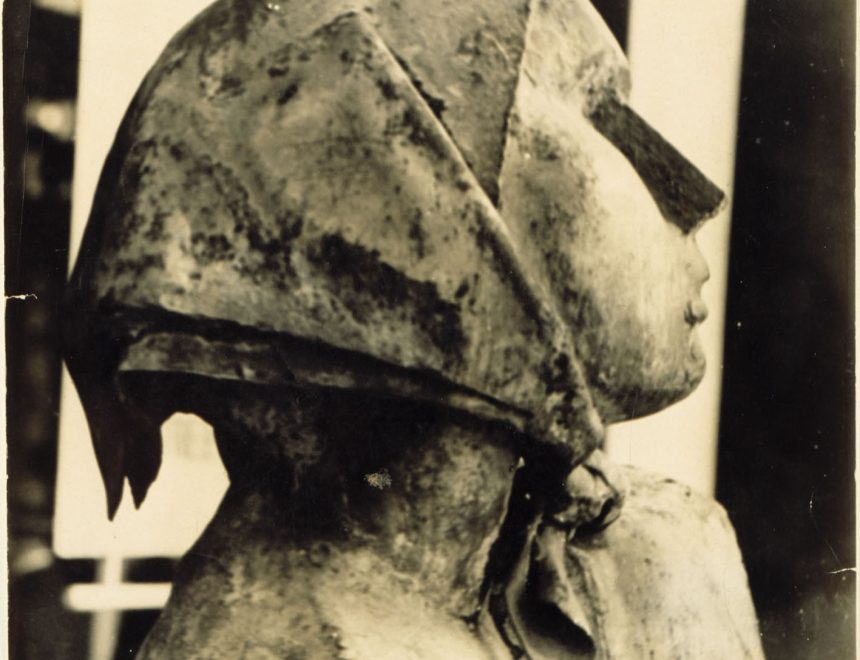 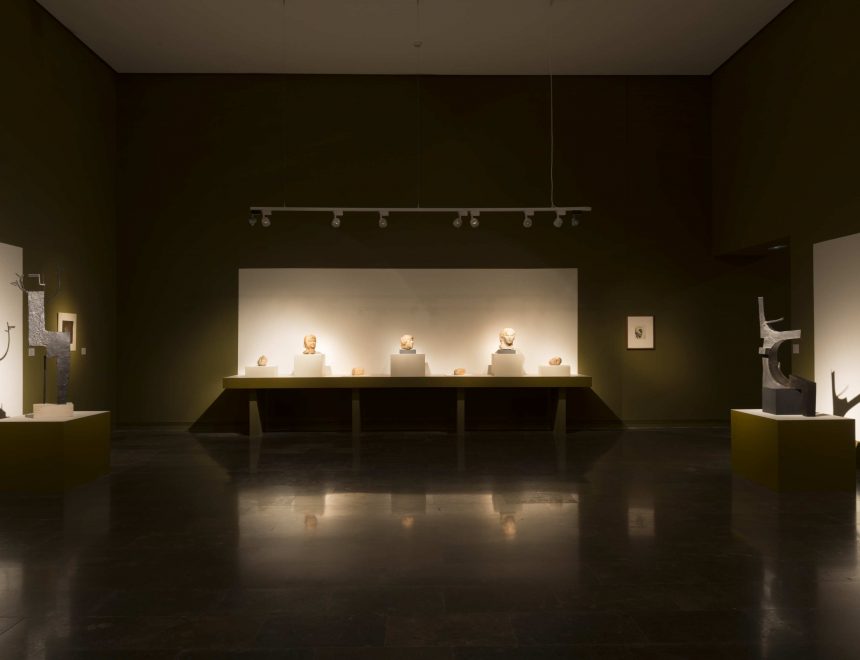 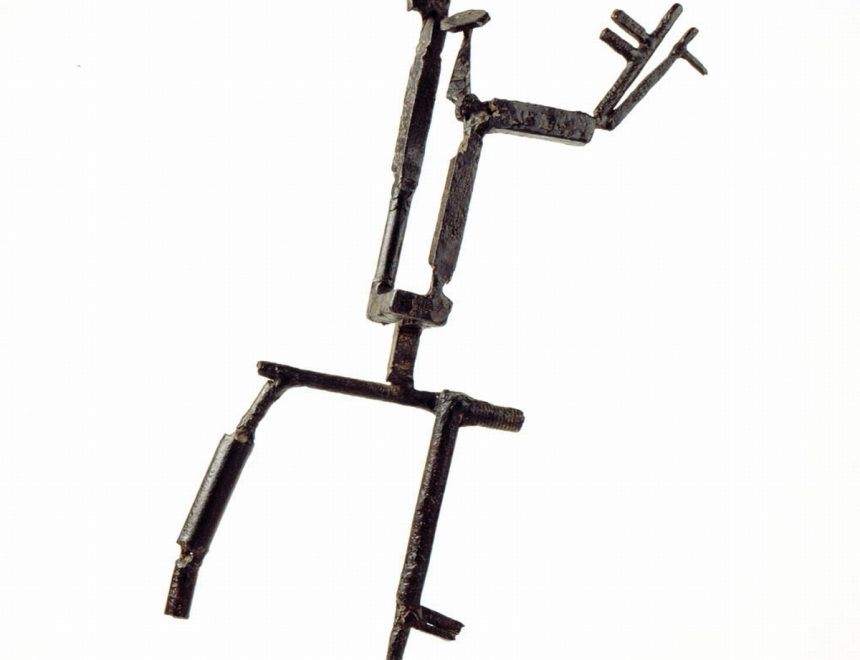 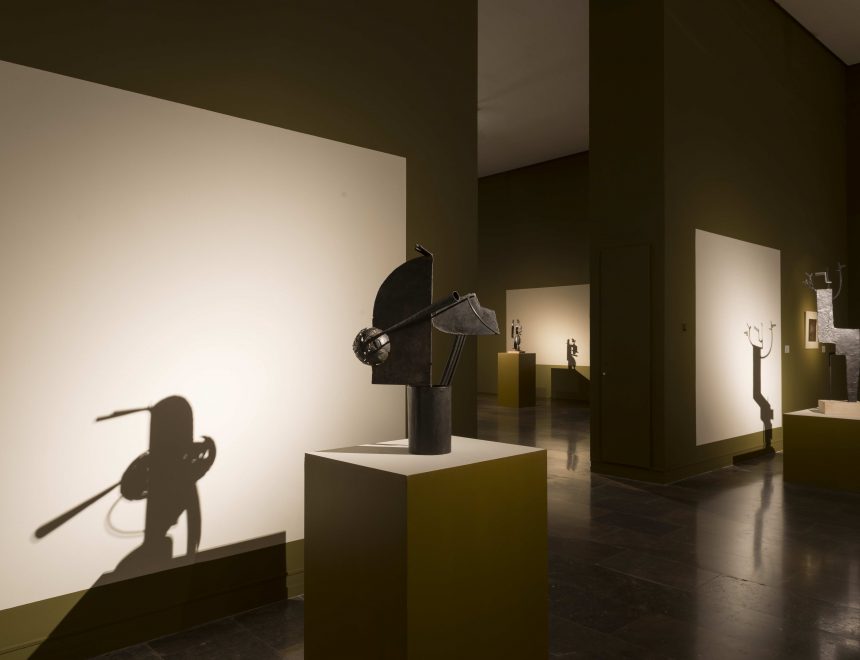 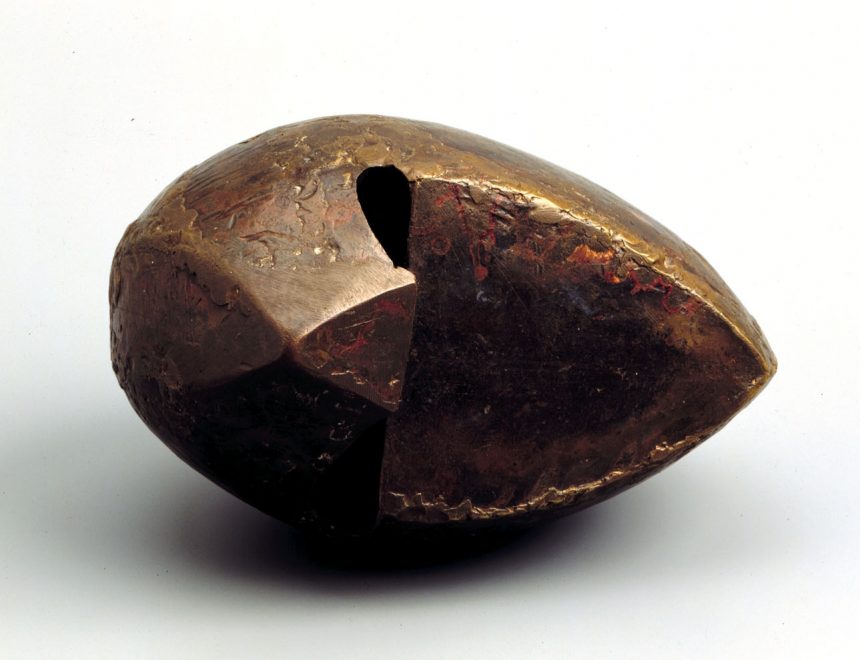 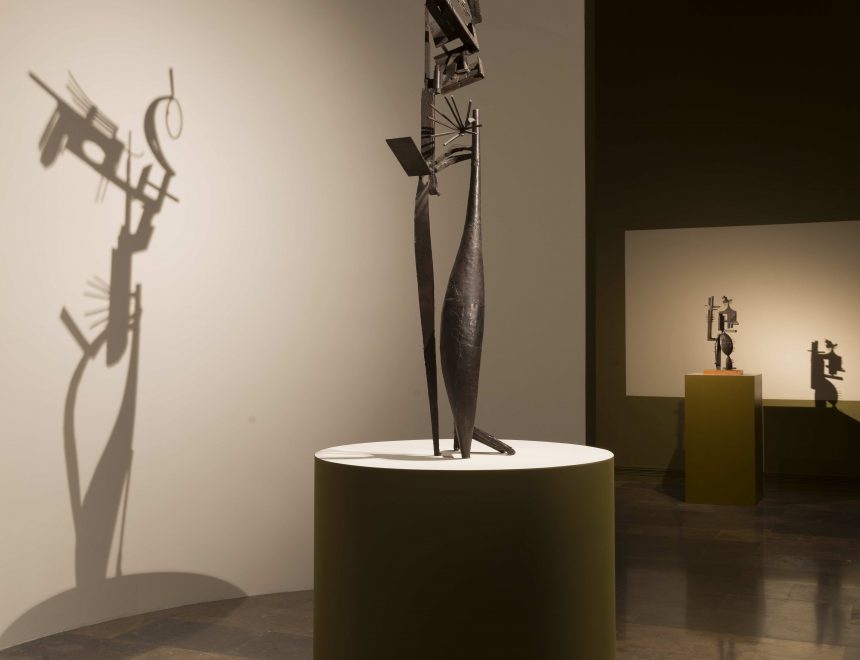 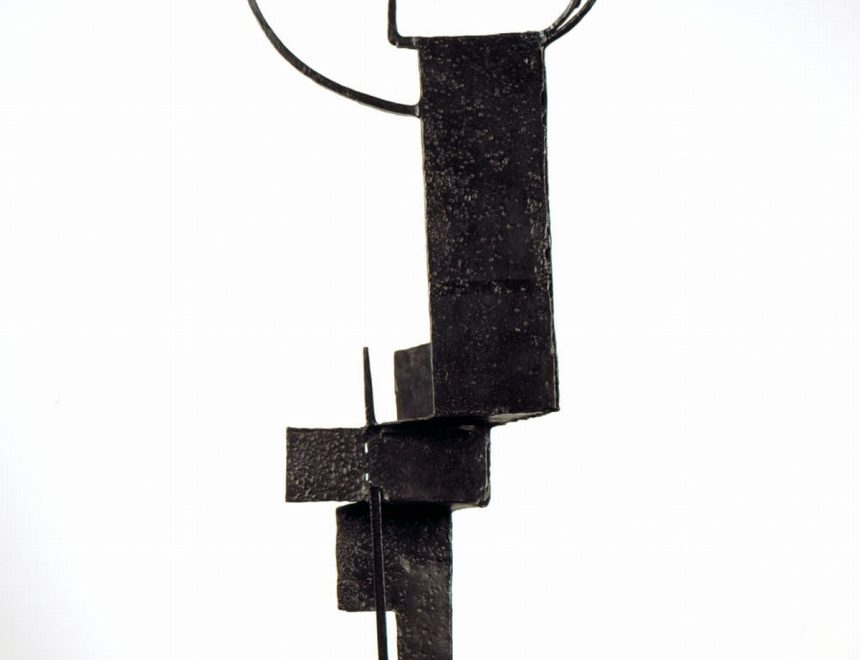 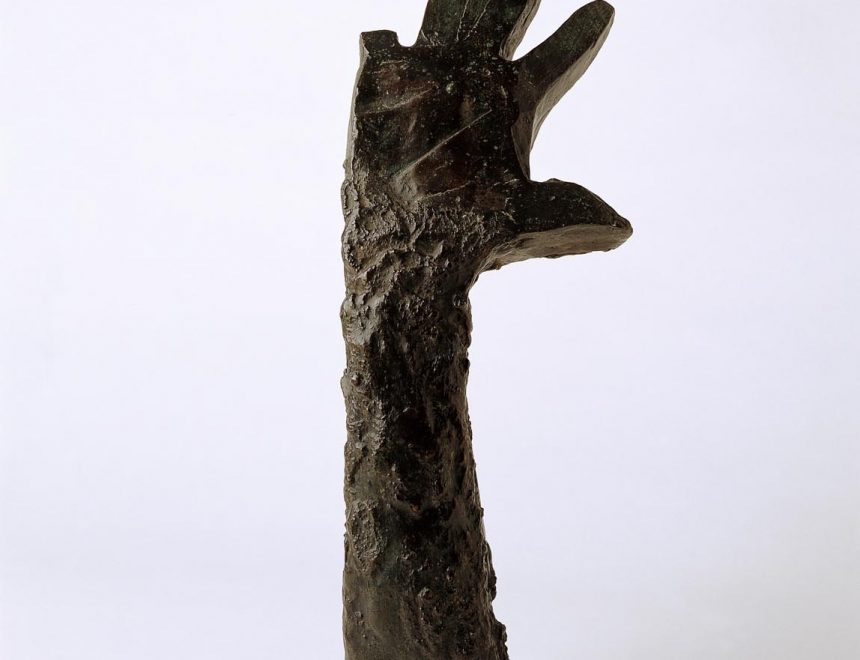 Julio González (Barcelona, 1876 – Paris, 1942), is considered one of the leading sculptors of the twentieth century. Although not very extensive, his work is displayed in the most relevant museums of modern art. The largest collection of Julio González is the IVAM, consisting of 120 sculptures, 20 paintings and 70 drawings. Similarly, highlights the Musée National d’Art Moderne (Paris), the Museo Nacional Centro de Arte Reina Sofía (Madrid), and the Museum of Modern Art in New York. The IVAM also preserves works of Joan González (Barcelona, 1868-1908), brother of Julio and works of Roberta (Paris, 1909 – Monthyon, 1976), daughter of Julio Gonzalez. The selection presented in Gallery 2 IVAM is proposed as a representative sample of the entire career of Julio Gonzalez, whose relationship with the IVAM is historic and full, and gave name to the headquarters of the Museum.

Throughout the exhibition, organized around three themes, one can observe the evolution of the sculptor, his early beginnings in Barcelona and later his transfer to Paris. Since the linking of his sculptures to jewelry, derived from the profession of his father and that he and his brother Joan inherited, including their participation in international exhibitions of great importance, as in the Pavilion of the Spanish Republic at the World’s Fair Paris, 1937. You can also understand an evolution in the determining factor moving to Paris and the relationship with the artists of the time, especially with Pablo Picasso. The three thematic and chronological blocks on which the exposure of Collection funds is articulated are: From Barcelona to Paris (ca. 1900-1920), Plans and volumes and Drawing in space.