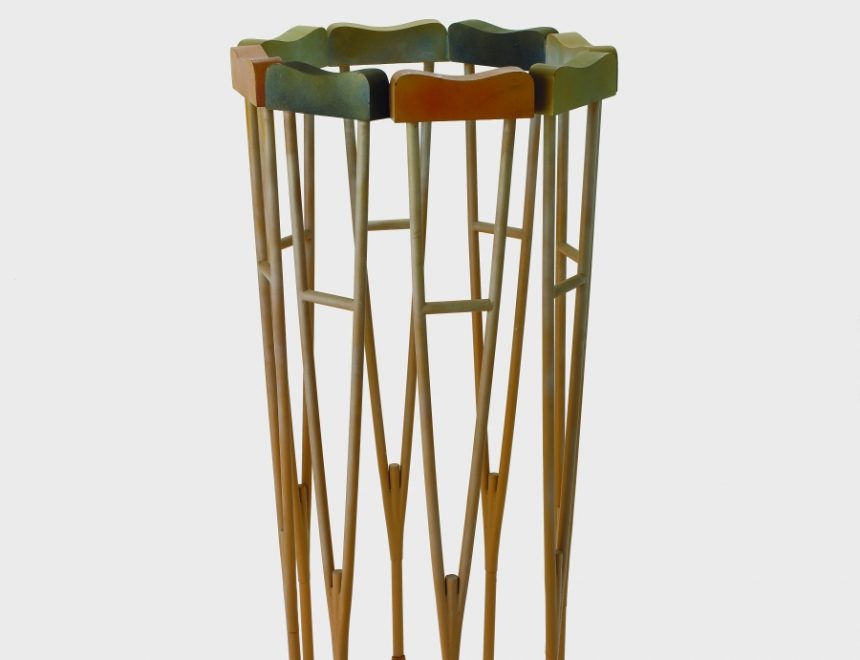 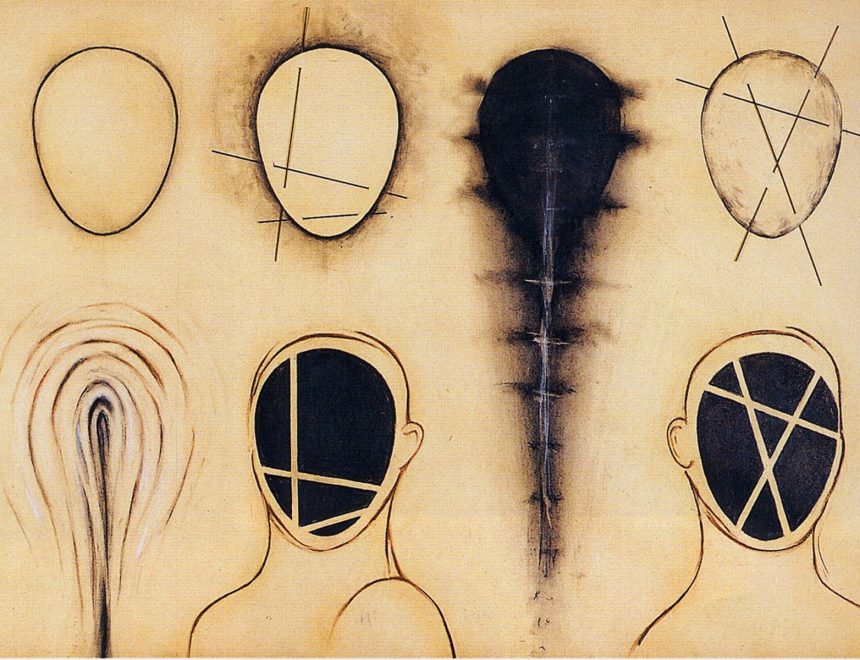 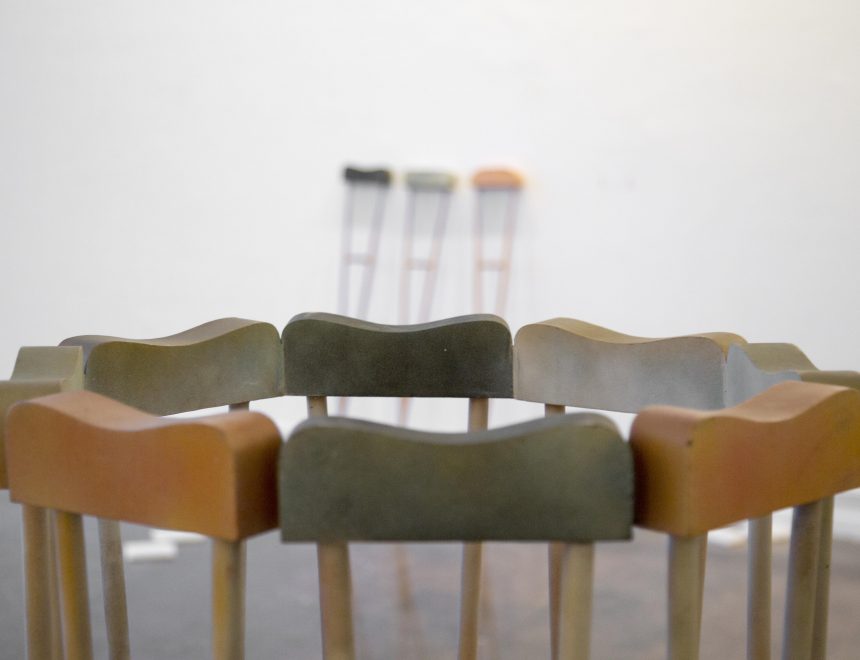 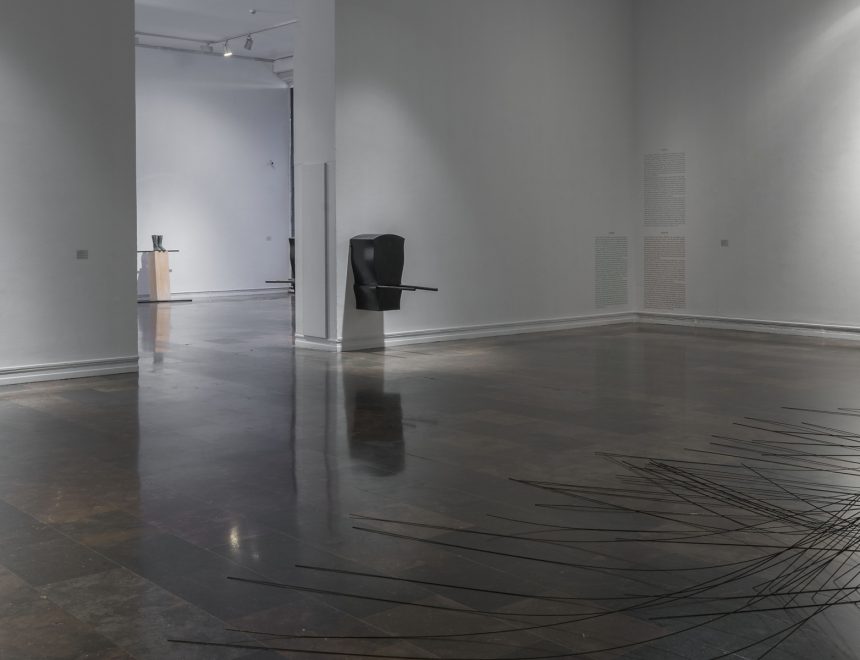 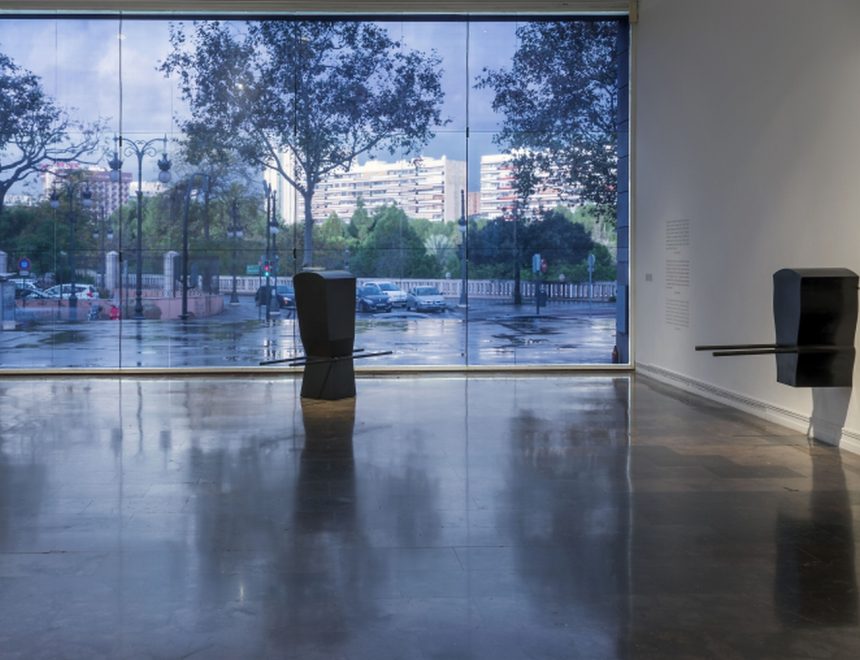 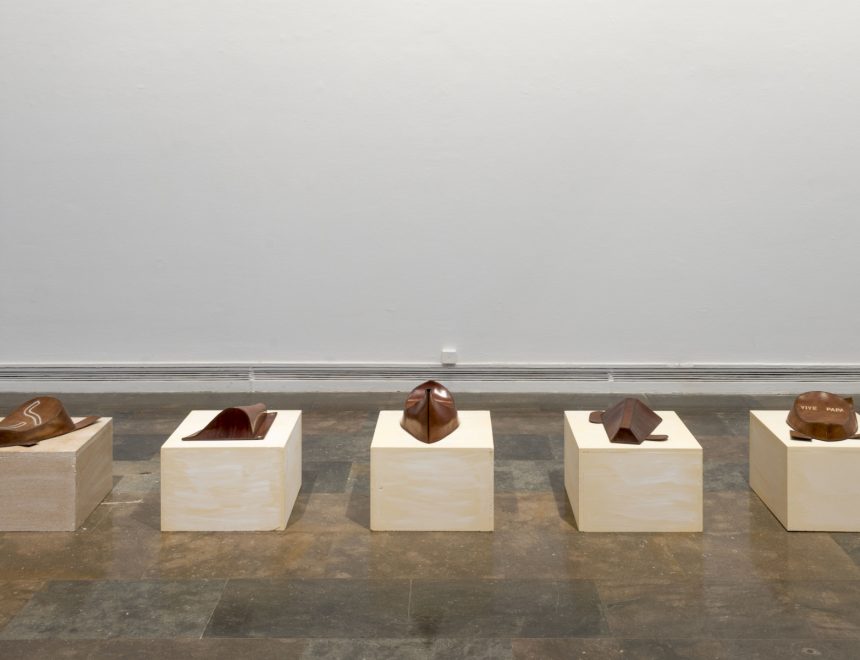 The work of Pepe Espaliú, which is linked to the instincts of life and death, is a reference for later generations of artists. For this reason, the exhibition deals with the idea of the “magical” element of the circle, which is present in his work and that of many other Spanish and international artists such as Joan Brossa, Louise Bourgeois, Gina Pane, Robert Mapplethorpe,
etc.

The circle is interpreted here as an element deeply related to constant rebirth, to a continuous spin that appeals to the most intimate aspects of human beings, and which is linked to death and life, understood not as antagonistic aspects, but as concepts forming an entire existence.

This exhibition focuses on analysing, from a new perspective, the uniqueness of one of the most outstanding artists of the Spanish generation of the 80’s and 90’s, and who developed a coherent and meaningful work very closely related to reflection on one’s identity. 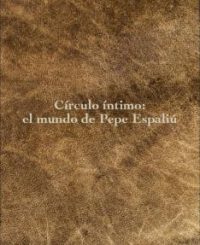