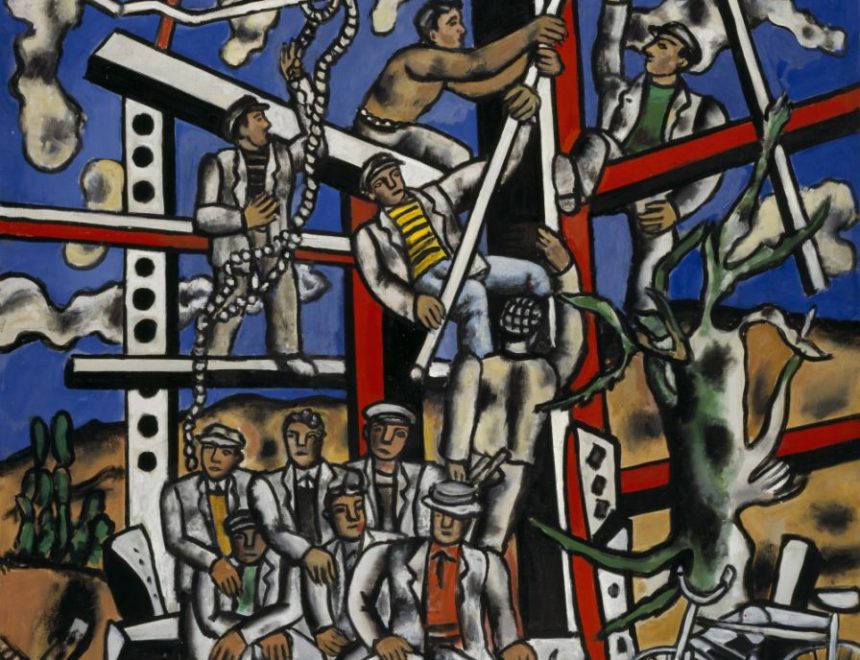 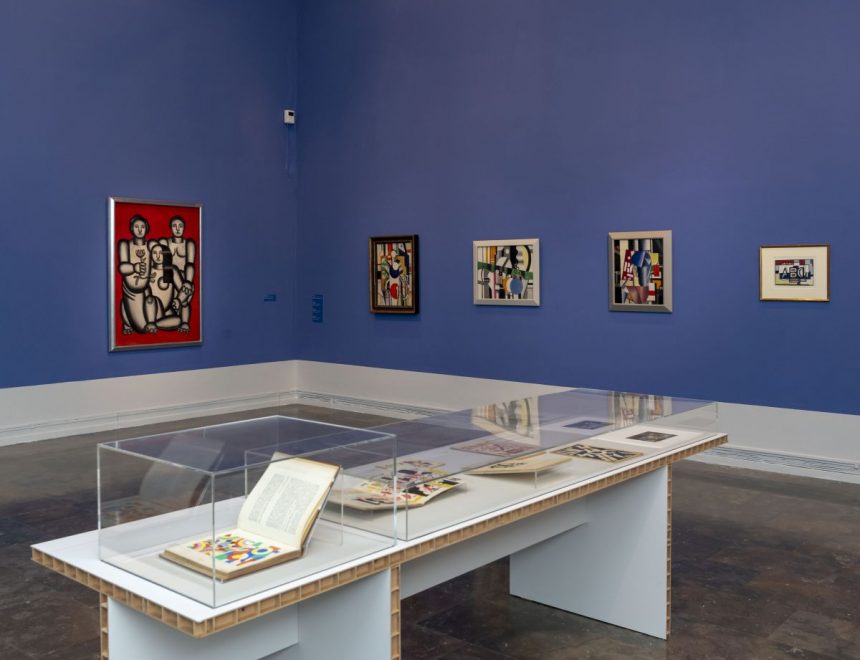 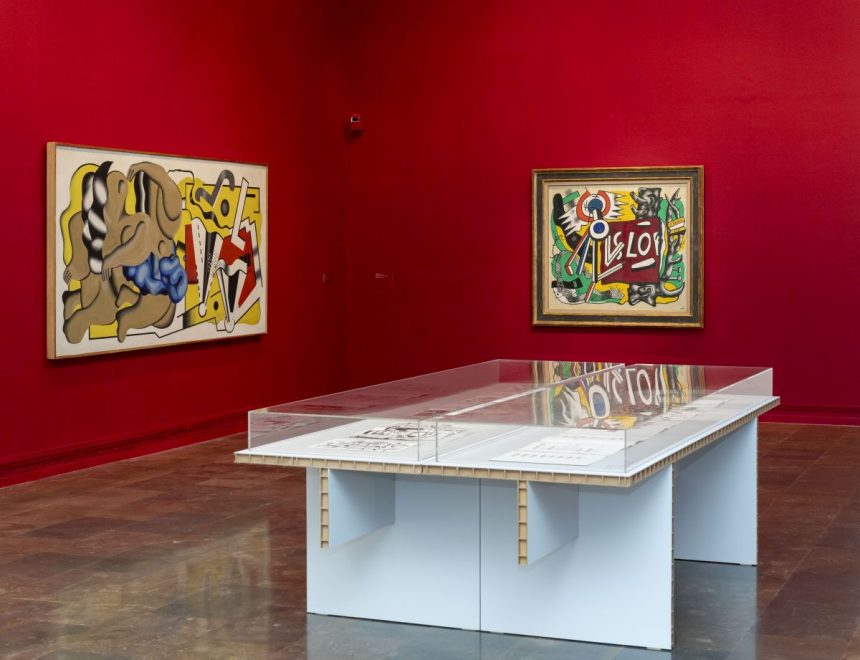 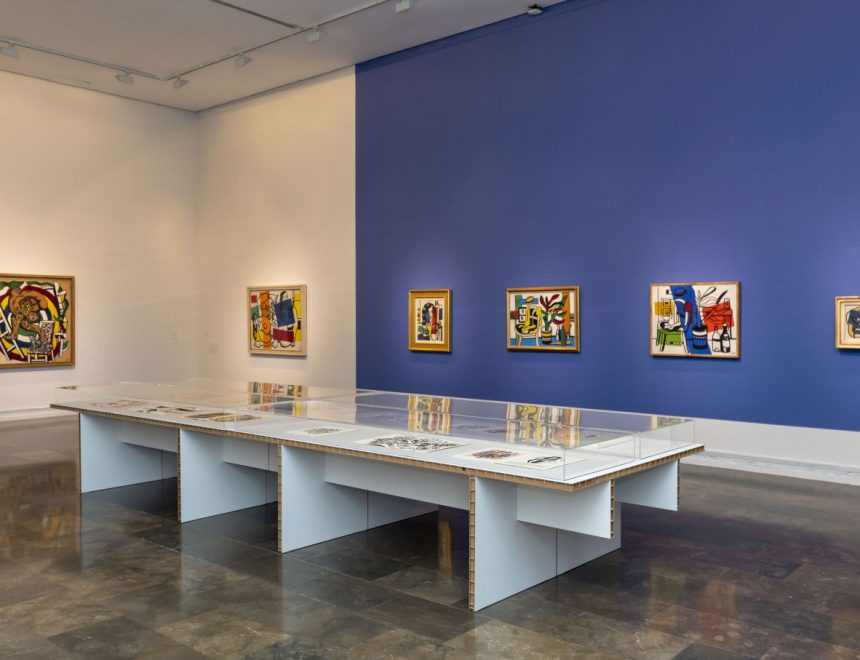 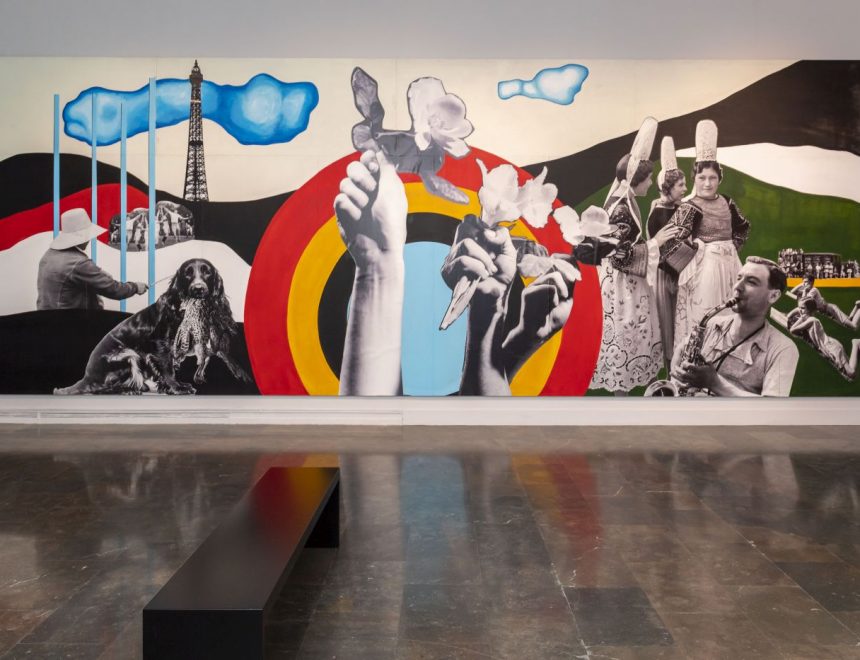 Fernand Léger and Modern Life is a co-production between IVAM and Tate Liverpool that brings together more than fifty paintings and drawings by the artist, as well as a large-scale photomural, films, graphic designs, books and fabrics. The aim of the exhibition is to show Léger’s unique visual style, which gave life to the intense experience and energy of the Parisian metropolis in the early years of the 20th century. Likewise, the exhibition presents Léger as a politically committed artist, with an unwavering belief in the social function of art for the whole world. The exhibition reflects the liveliness of the modern era, as well as the collaborations of Léger with filmmakers and architects such as Le Corbusier and Charlotte Perriand. 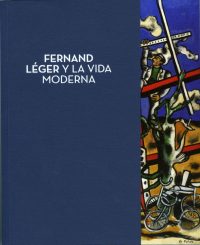