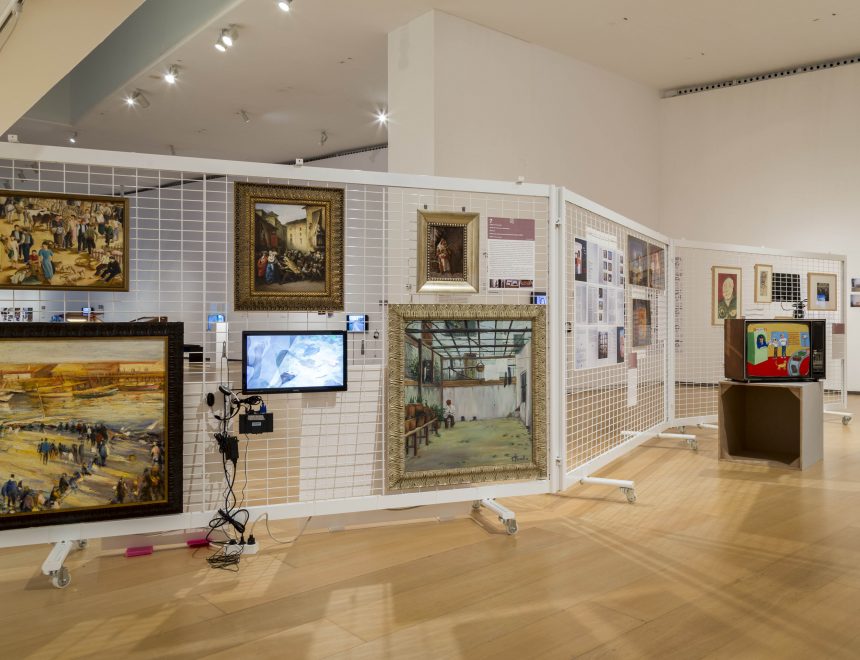 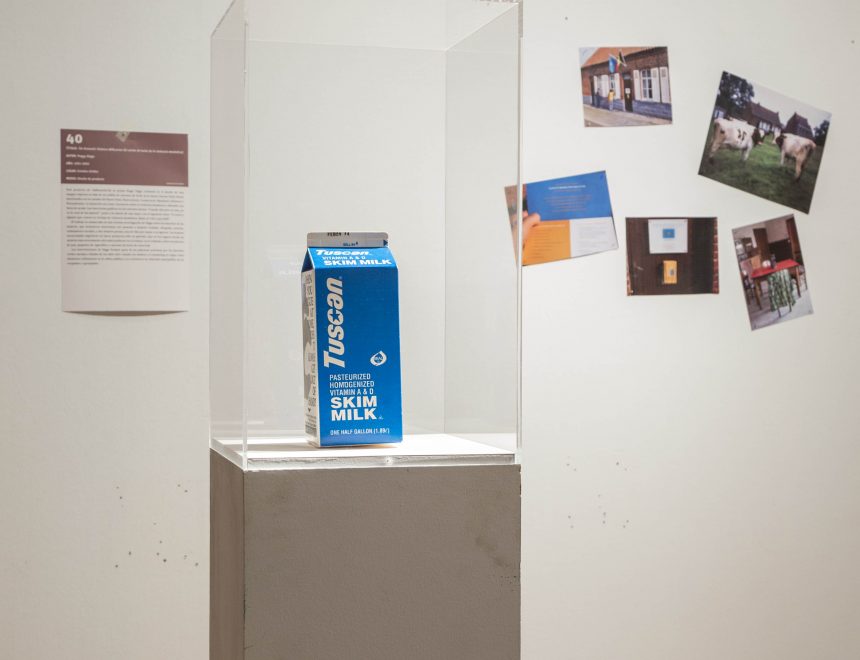 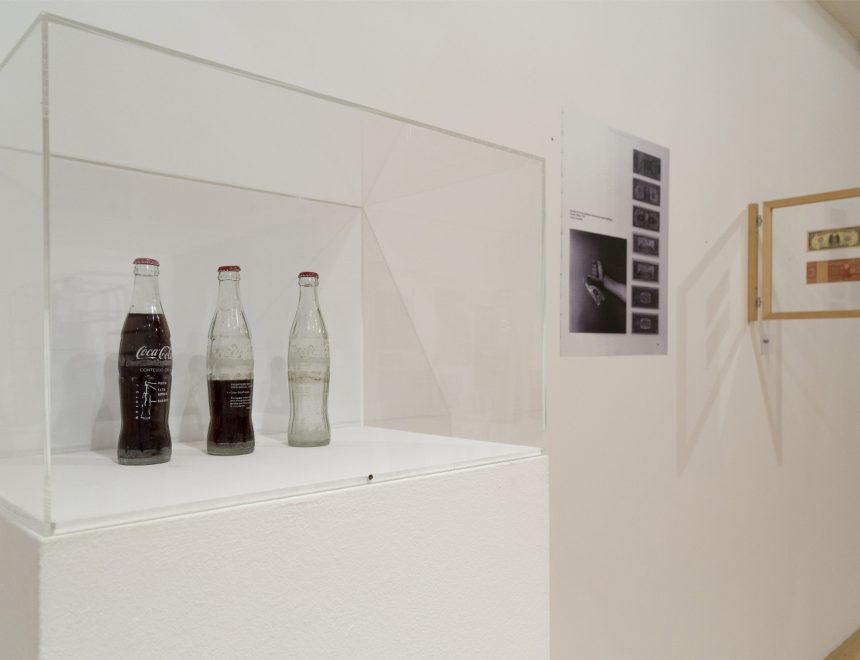 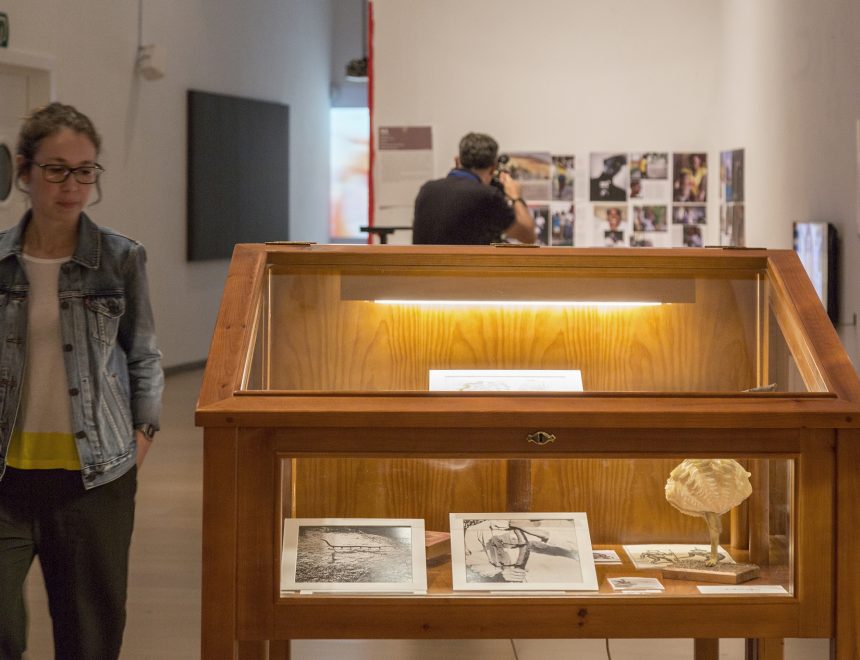 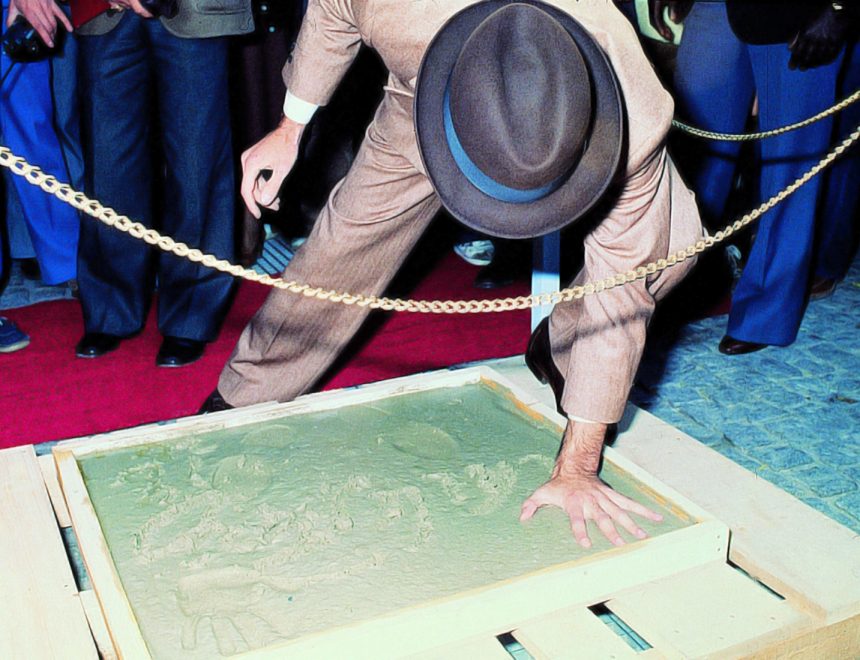 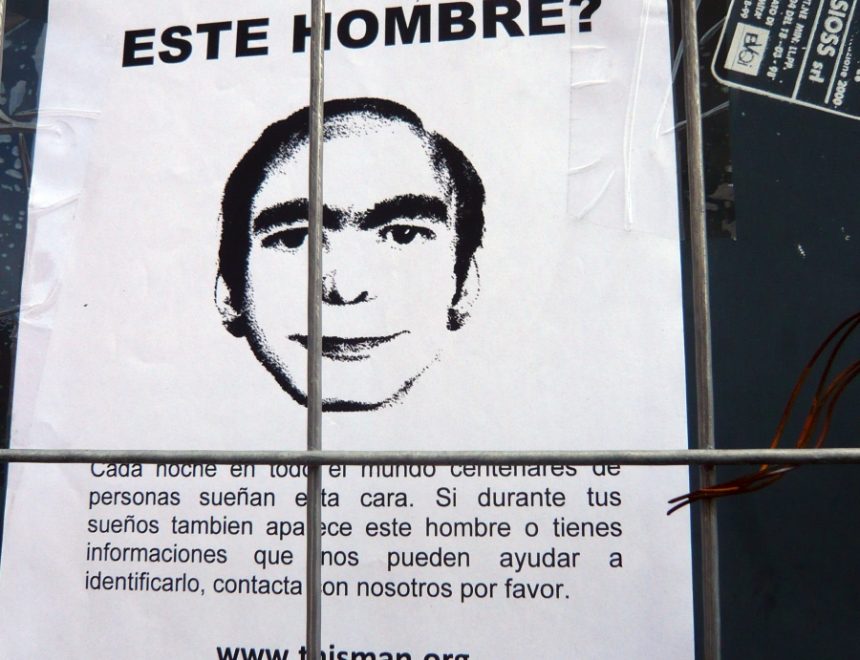 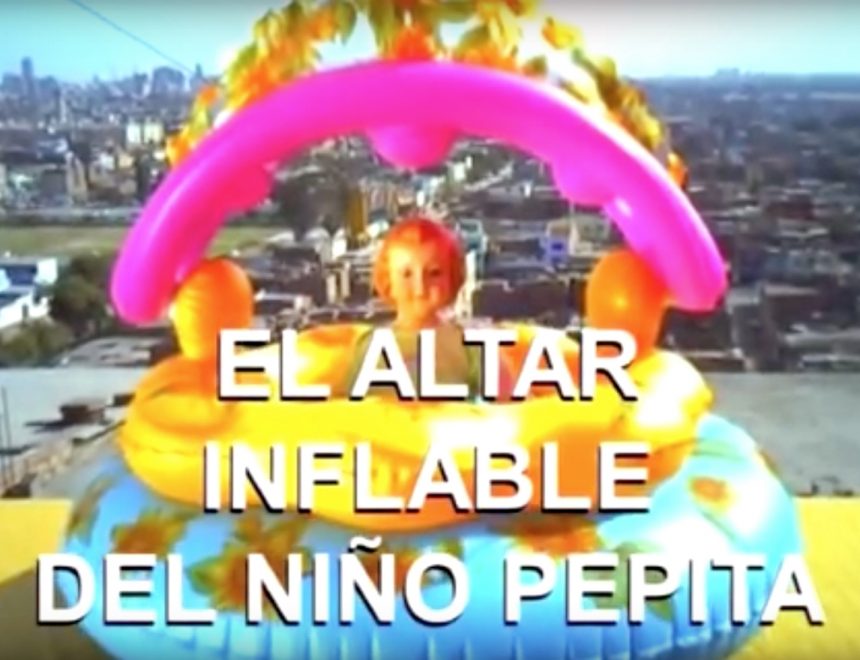 Picassian maxim that the art is a lie that tells the truth remains today. In a world dominated by simulations, by speeches and stories “manufactured” to be true, and an image whose primary condition is part of someone’s sneaky ventriloquism, increasingly practices from creation realm that are ready to dress to camouflage something else to reveal the current truthful regimes. It is the same in an images war. If classical aesthetic was based on goodness, beauty and truth foundations, truthful disruptive practices do not stop asking the same questions, but precisely where nobody expected, when we are fully confident in a space dominated by the comfortable “story” idea, sheltered from frauds and deceptions.

The fake that parasitical and masked format that appears what is not, has become, in many artists’ hands, a weapon that seeks to short-circuit the mass reality manipulation, often using his enemy techniques. However, unlike simple deceit from commercials and political marketing -and also, why not aesthetic- the fake does not seek appearance perpetuation, but as soon as possible to reveal mechanisms and myths that make credibility becomes a possibility: to question, in ultimately, authority linguistic forms, in media, in museums, in academic discourses on moral gossip. With additional problem that often fake also becomes part of the criticizing show, making it authority format.

The exhibition FAKE. It is not true. It is not a lie reviews some camouflages, infiltrations and sabotages undertaken by artists around the world since Orson Welles made credible a Martian attack to expose media’s manipulative power in an increasingly constrained society to certain veracity formats. Artists who invent other artists and ridicule the excellence cultural discourse; documentaries that appear objective realities and that put into question the journalistic resources; performers who feigned roles to blow up certain of what we see or hear; digital artists infiltrated in war games to short-circuit users expectations; false statements submitted in iconic truthful academic museums and end up exposing the fiction and fragility of their power …; not forgetting, of course, the fake is also an inherent format of the power discourse, why FAKE. It is not true. It is not a lie exhibition will show some of the most notorious and terrible fakes institutionally promoted. Ultimately, images war is aimed to establish how we should believe.

Nietzsche said that truths are illusions of which have forgotten that they are.

Fake. It is not true, it is not a lie