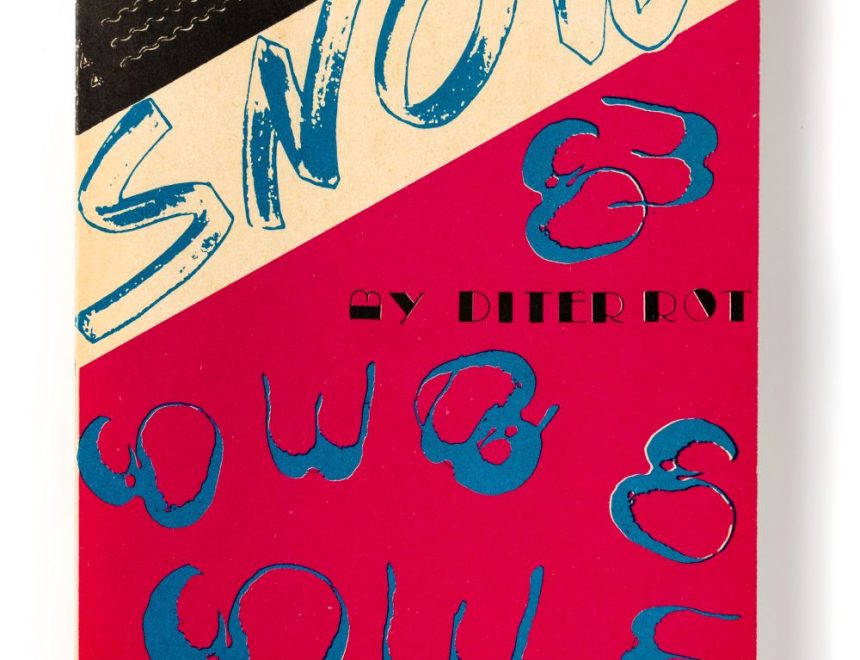 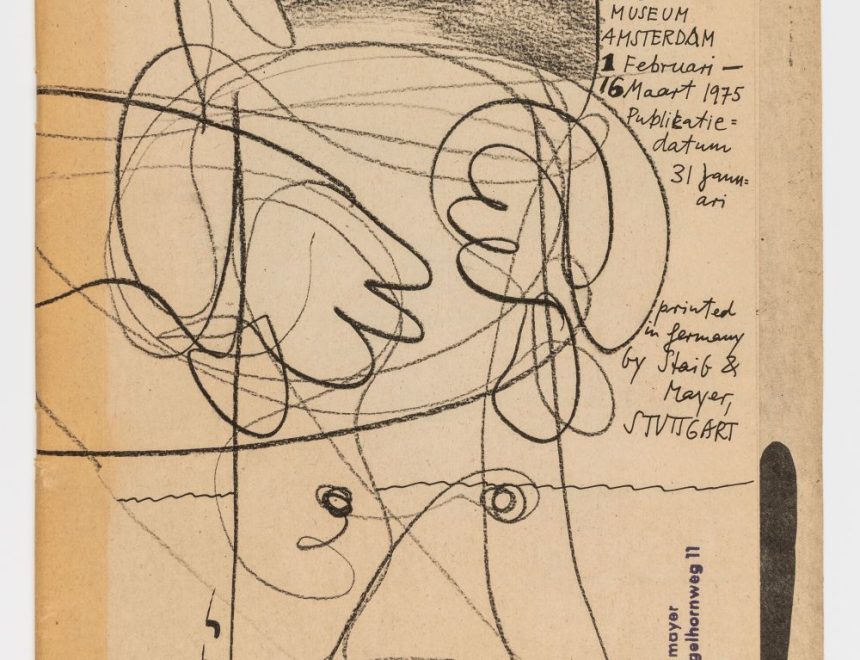 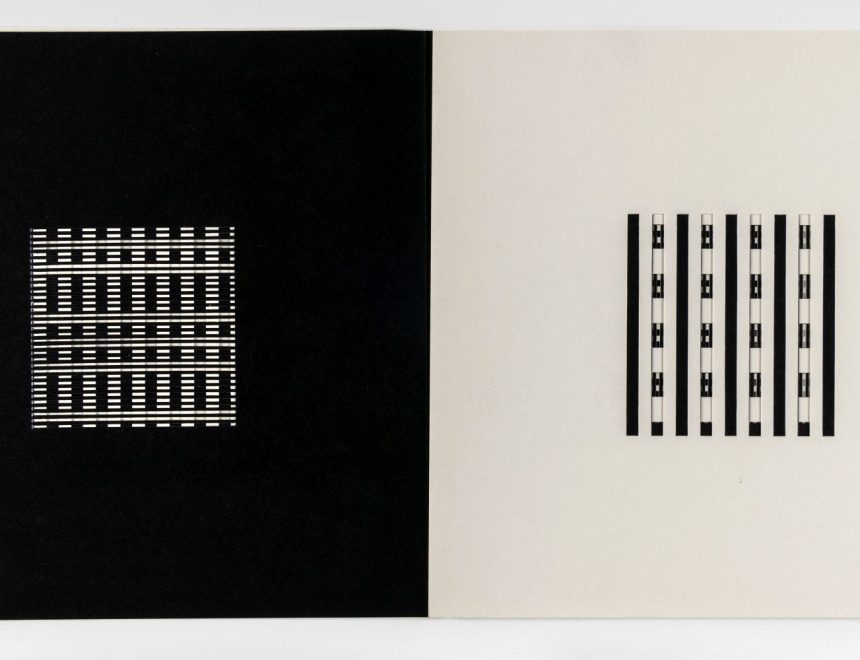 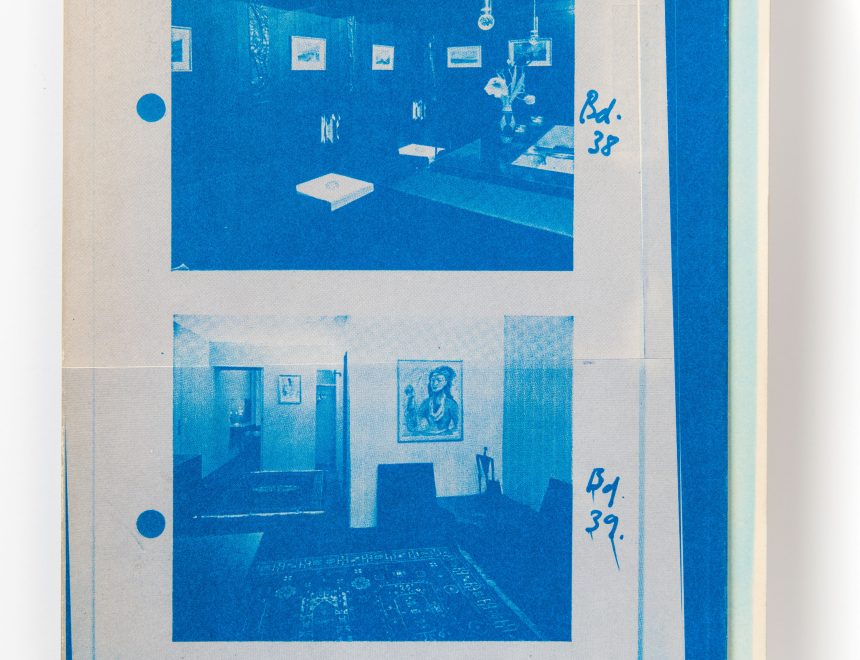 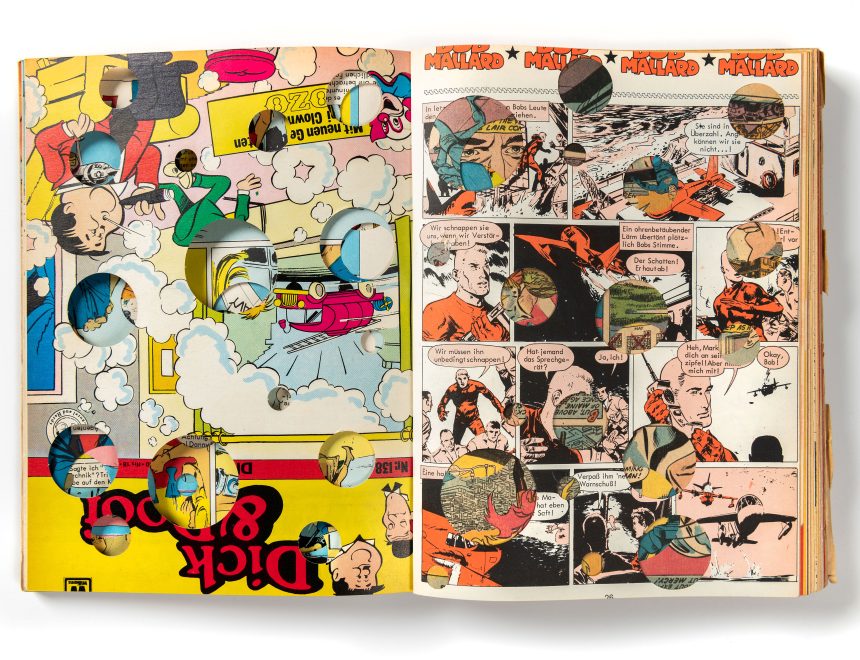 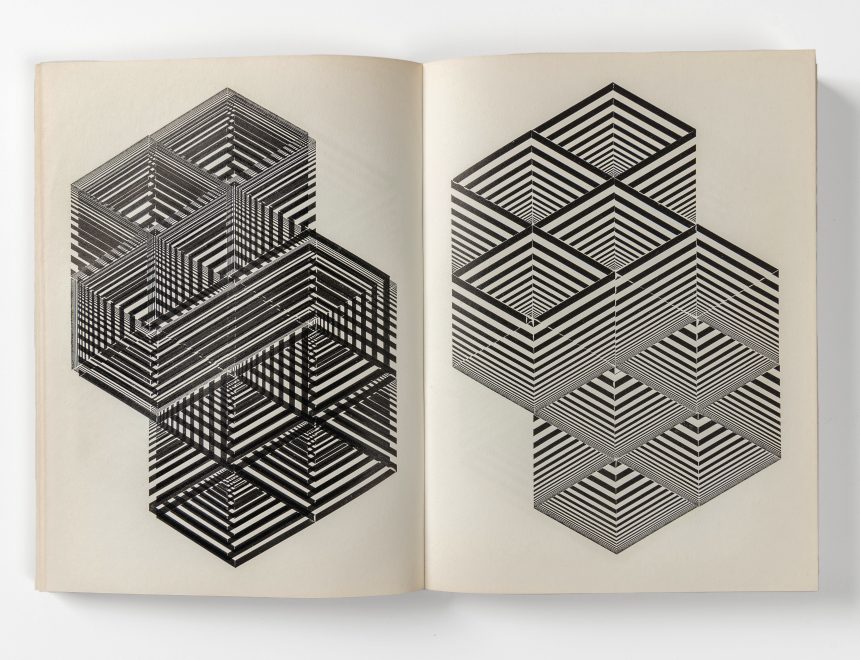 Dieter Roth (Hanover, Germany, 1930 – Basle, Switzerland, 1998) created books in the certainty that this was the most accurate medium through which to display his encyclopaedic knowledge, his aesthetic transversal interests. He began working on the editorial project Gesammelte Werke [Collection of works] in 1969 with the editor and printer Hänsjorg Mayer. From that time, Roth had the opportunity to re-edit art books that he had created manually and which, up to that time, had had very short print runs, as well as to plan a collection of forty volumes which were not published in any particular order. The collection is viewed as the ‘reasoned catalogue’ of an artist that is difficult to define and who decided to write his trajectory with the same freedom as he produced his unclassifiable works or the degradable organic materials in his books.

For the first time, a very significant number of publications by Roth pertaining to his Collection of works are being displayed. IVAM has number 17 from volumes 1-20, as well as numbers 37, 38, 39 and 40. Additionally, other publications are displayed which distil some of the author’s own characteristics, such as photocopied material, home notebooks, and poetic motives that link the pairing of art and life and expand it until it becomes a being in its own right. If the books can make permanent the fleeting gaze of time and history, in this case, it will occur despite him, through his role as an artist whose works included material about mortality and degradation. However, records of his intense life have not survived.