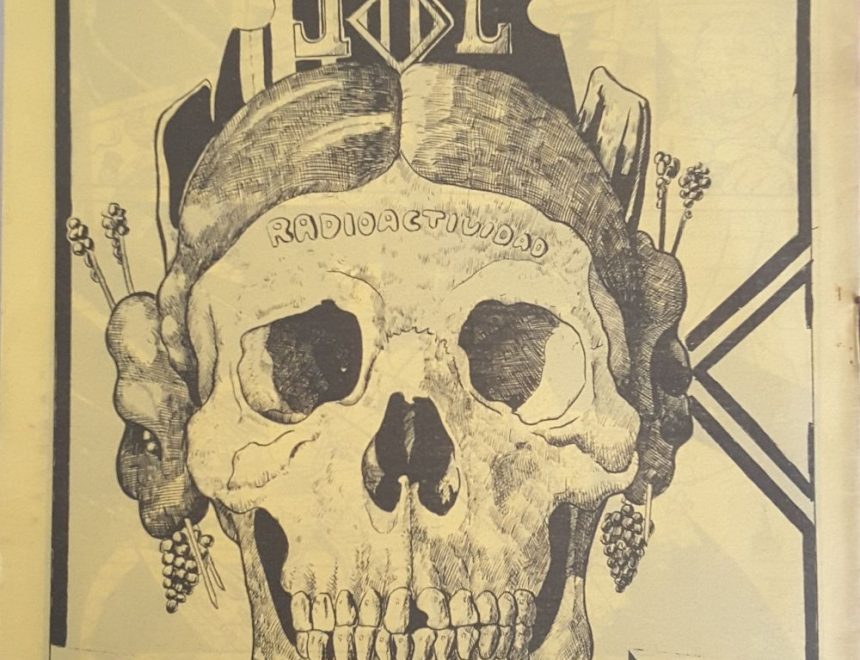 This exhibition presents a survey of various Valencian counter-culture offerings produced between the 1960s and 1980s. It shows how highbrow and lowbrow culture were taken as a basis for proposing alternatives to all the orthodox ideas of the time.

Counter-culture remakes the fictions that a society tells itself. It may not always find the truth, but it does look for alternatives to the official mythologies that attempt to consolidate certain ideas about “us”. In Valencia, in Spain, there were very clear narratives about that “us”, and there was resistance to taking them too seriously. The Mediterranean talent that was glorified by official propaganda had a counterpart in counter-culture, which insisted that things were not necessarily like that. Counter-culture is opposed not only to the contents of official culture but also to its forms. It works with other materials and is found in alternative circuits.

The selection of attitudes that are presented in the exhibition show how art set out to overcome the limitations of political pressures. How the street spoke. How some artists expressed their opposition to the conventions that were imposed on sexuality or education. We shall see proposals for a re-reading of Valencian identity that went far beyond the common clichés. We shall see a society seeking new expressive freedoms and new personal experiences. 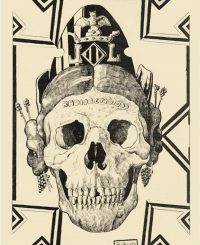