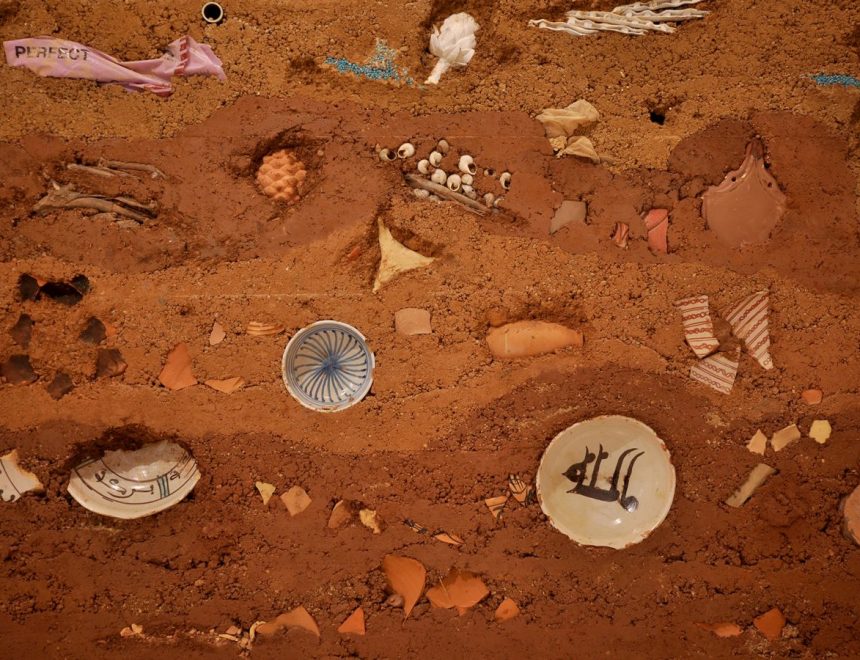 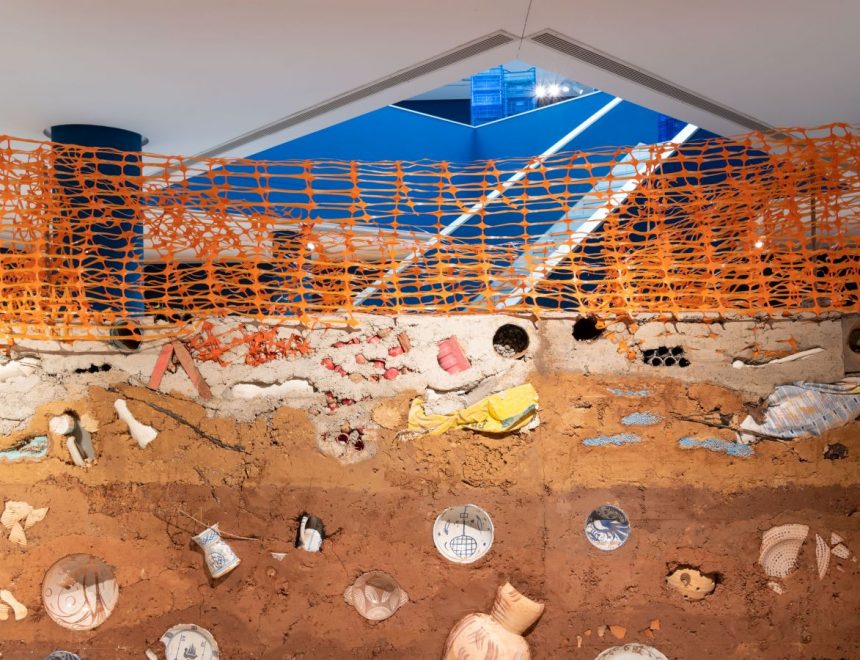 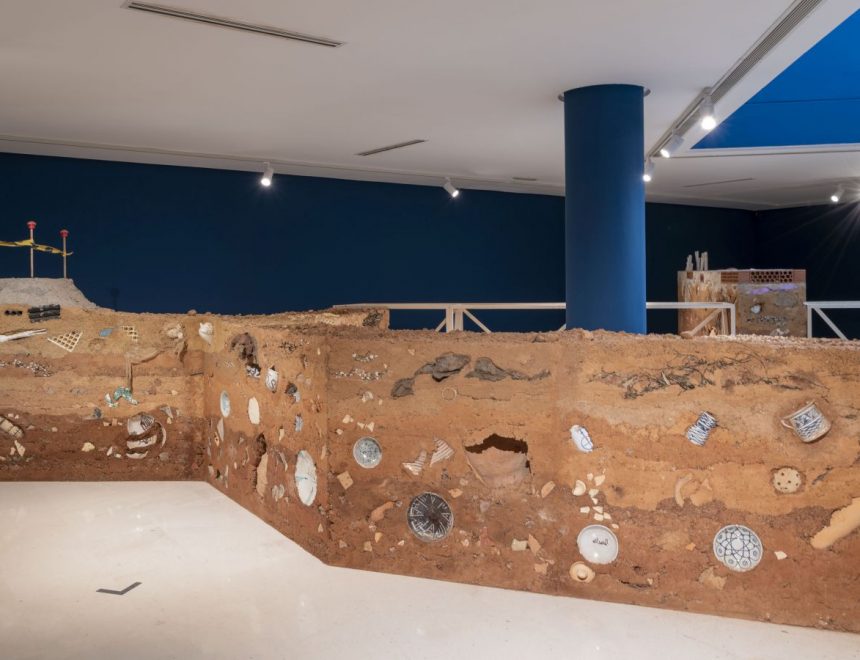 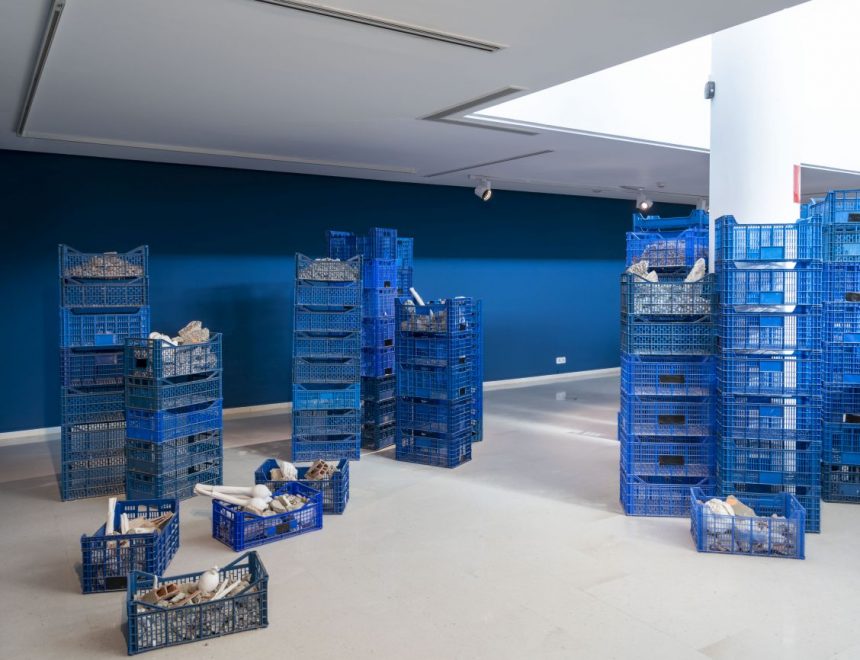 Exposición “Como solíamos… (As we like to ……)” by Asunción Molinos Gordo

The starting point for this site-specific project for Gallery 6 at IVAM by the artist Asunción Molinos Gordo (1979, Burgos) is the construction of the huerta valenciana, the fertile agricultural land surrounding Valencia, during the Islamic medieval period. The artist undertakes an investigation into the irrigation system and the type of crops introduced during the Al-Andalus period. The project also focus on the social organization that arose around it, based on the distribution and sharing of water founded on social agreement which is fossilized in the network of irrigation channels and other hydraulic engineering elements.

In materializing the project, the artist employed the vernacular language of construction and traditional techniques like rammed earth while at once introducing other elements, like ceramic, to stimulate a more speculative interpretation. The artist proposes an interplay of times that relates the contemporary era with other periods and helps to uncover undocumented rural history with a view to better understanding the temporal processes that have conditioned its development up until the present day.