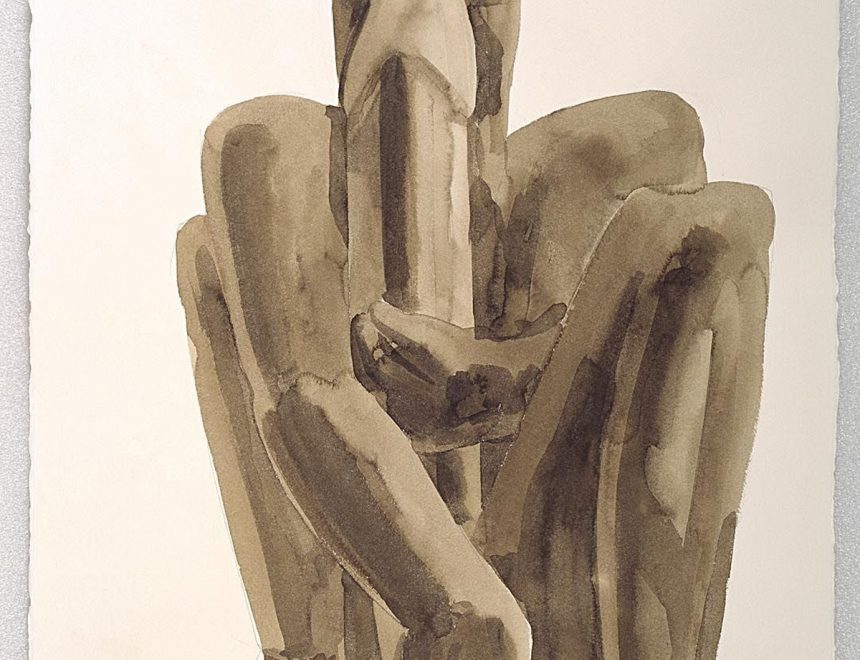 Miquel Navarro (Mislata, 1945) was one of the group of artists who transformed sculpture in the late 1970s. His large installations in towns and cities are welcoming places but they also form part of the authority that dominates and controls. A similar effect is produced by his monumental totems, anthropomorphic machines that are also protective deities and menacing gods.

However, his drawings are more immediate and are a response to what he himself has defined as “the flow of life”.

This exhibition is a secret collection, like the ones that still remain in archaeological museums, in which the drawings and small clay sculptures made by Miquel Navarro that are preserved in the IVAM can be seen alongside African fetishes and masks, archaeological objects and toys, all of which belong to his personal collection.