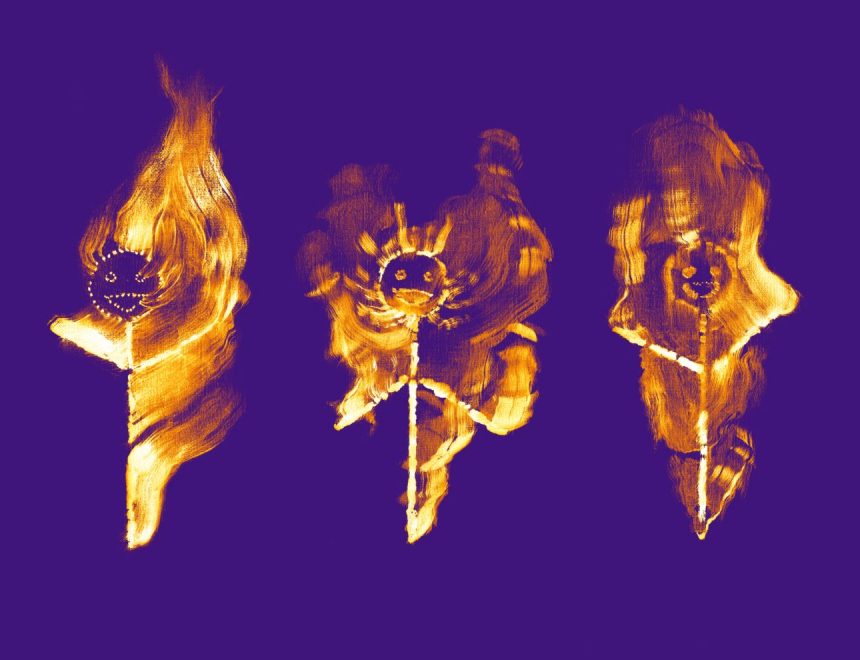 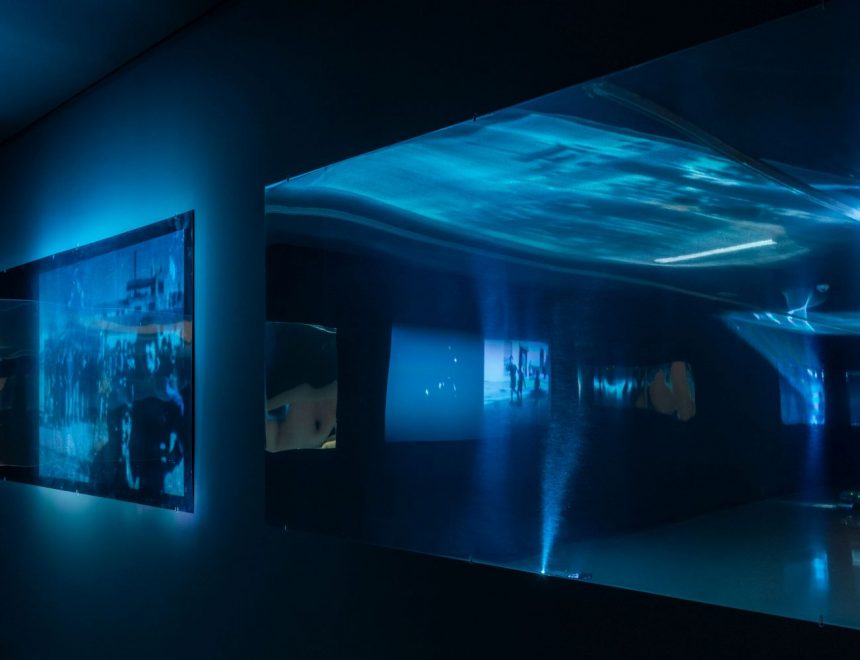 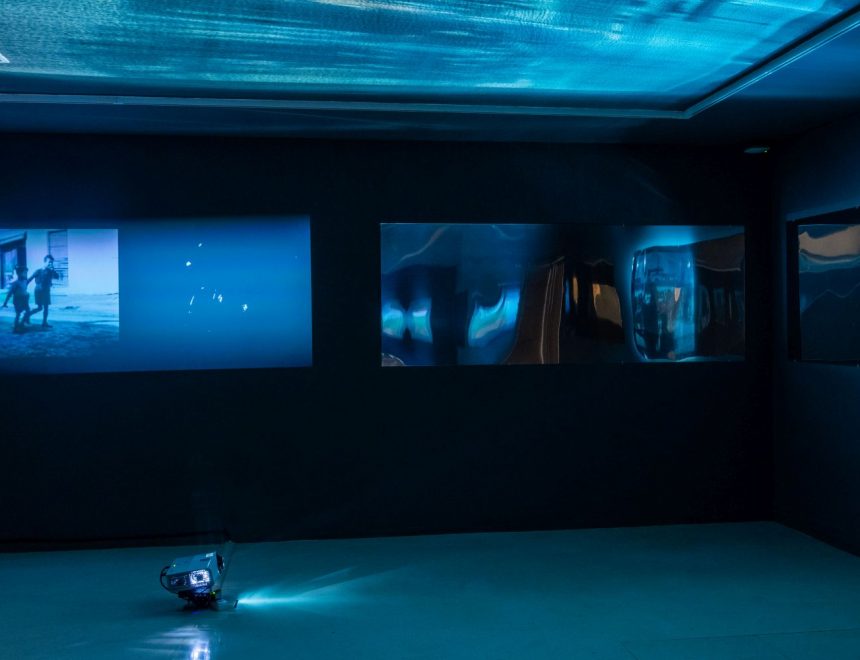 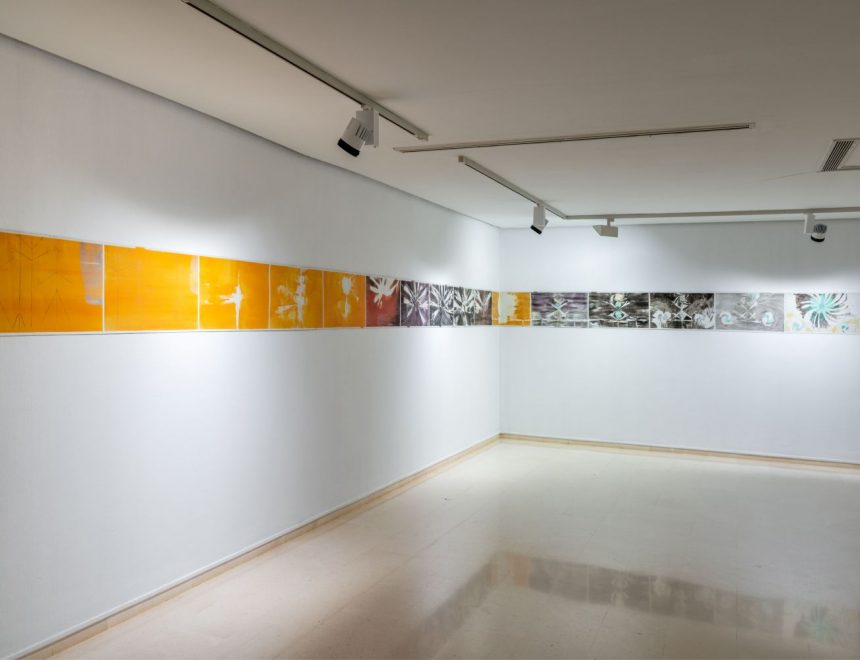 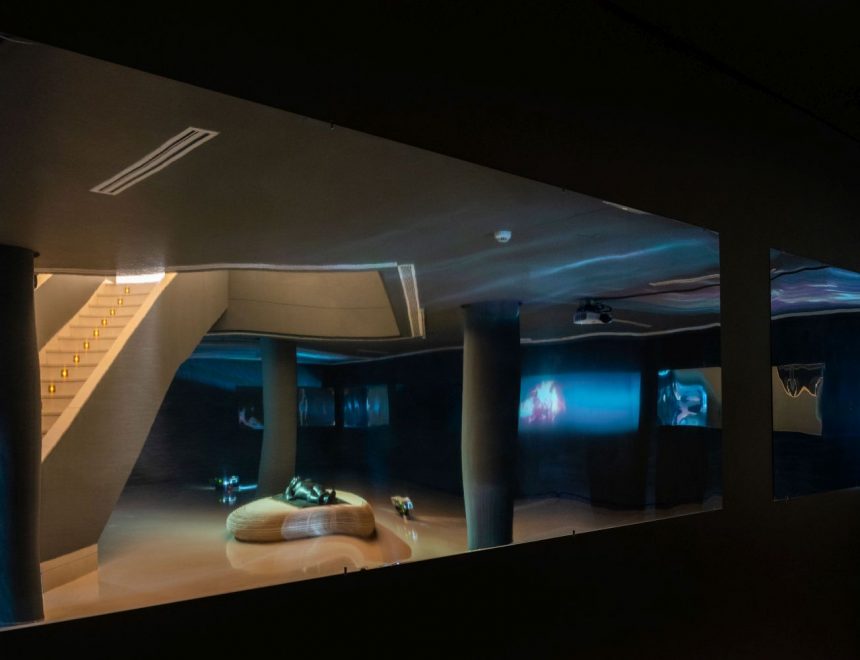 Lola Lasurt’s exhibition ‘Cardiogram’ suggests various reflections on the recent past through a sculpture of a woman called “democracy” and two series of images projected on zinc plates or painted by the artist and arranged on each floor of the gallery.

Like an amateur historian, the artist recomposes various elements to construct a narrative with multiple meanings. The story has two beginnings. The first is a visit to the Museo del Gremi Artesà de Fallers, a museum in Valencia’s Ciutat Fallera district, and an encounter with a figure made for a Falla, possibly a ninot spared from the flames, called “democracy”. Made by José Azpeitia, perhaps in the early eighties, it is a life-size nude figure of a young woman lying face up with her eyes closed. The patina of dark paint that covers the fibreglass piece imitates the bronze finish of funerary sculptures. She appears to be dead, but her placid face invites us to think that perhaps she is only asleep. For the exhibition, the artist has collaborated with the school of the Grau Superior de Formació Professional d’Artista Faller i Construcció d’Escenografies, the guild of Falla artists, also based in Ciutat Fallera. The students have made a crochet cushion to support, hold, protect and care for the figure of “democracy”.

Projected onto zinc plates on the surrounding frieze are various images from family archives, made available by the Film Archive of the Institut Valencià de Cultura. Recorded between the 1950s and the 1970s, the images show different pyrotechnic displays like disparás, mascletás, cordás and santotomás. They represent a time before digitalisation, with analog images that in their turn show a primitive fire made with old pyrotechnic techniques. The artist has edited these images as an atonal score, producing a rhythm of bonfires and fireworks that the zinc plates will reactivate.
Another start to this story is developed on the upper floor. By means of a coloured frieze painted in oils, the artist mimetically produces a frame-by-frame representation of a video circulating on the internet that documents a pyrotechnic exhibition she was fortunate enough to witness. The display revived old-fashioned types of firework, like the Castell de Pals and the Roman candle, in Valencia’s Plaza de la Virgen during the July Fair of 2017. The frieze also relates to theories of atonal music, applied in this case to the timbre of colour.

The title of the exhibition, ‘Cardiogram’, refers to the notion of diagnosing the state of the system as personified in the timeless sculpture of “democracy”, preserved by the guild of Falla artists alongside the ninots it has saved from destruction. At the same time, we can also understand the fiesta of the Fallas itself as an exercise in collective diagnosis, doubly held in suspense this year by the pandemic, that responds annually to the socio-political issues of the moment.

In this exhibition, Lola Lasurt continues her investigations “out of time”, a mode of deferred thought that dodges around historical doctrine and uses painting to reorganise other tales of our past where images, objects and (in this case) popular festivals speak to us of a complex passage. With the artist, we wonder which point of democracy we have reached. What were its initial objectives? What were its aspirations? The figure of “democracy”, surrounded by “shooting” fireworks, tells us of a world in retreat that is revived by the artist, its image bouncing back into our present day. 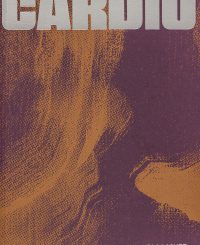