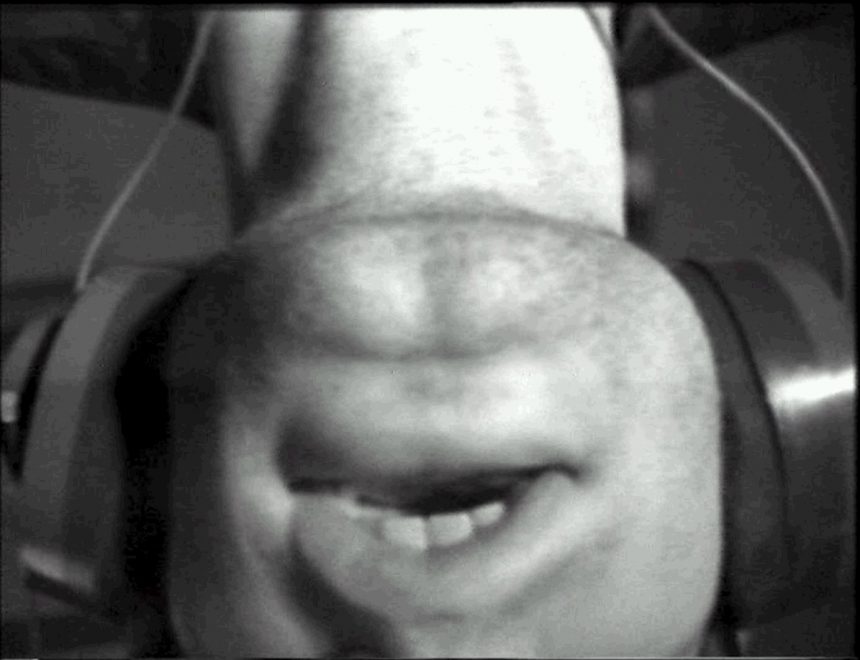 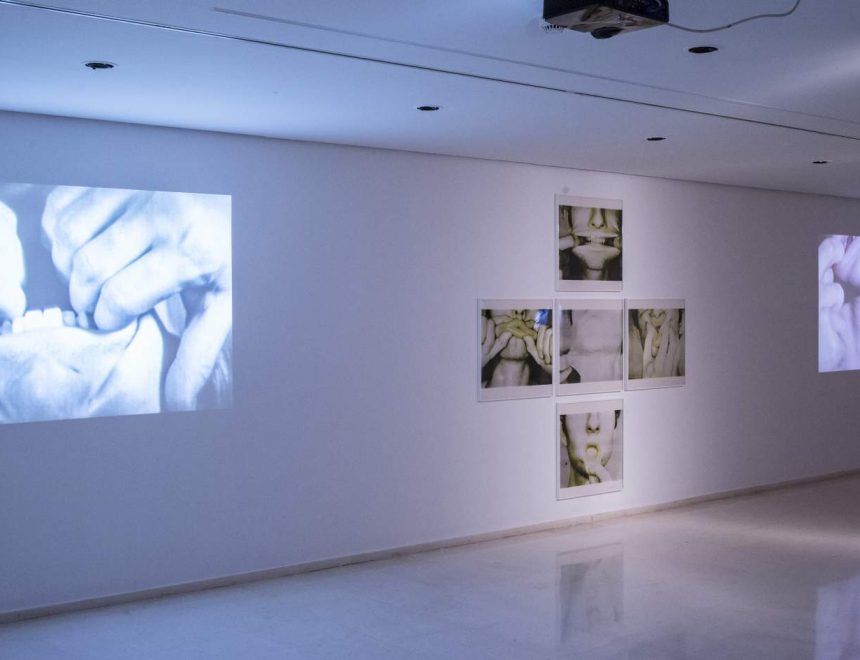 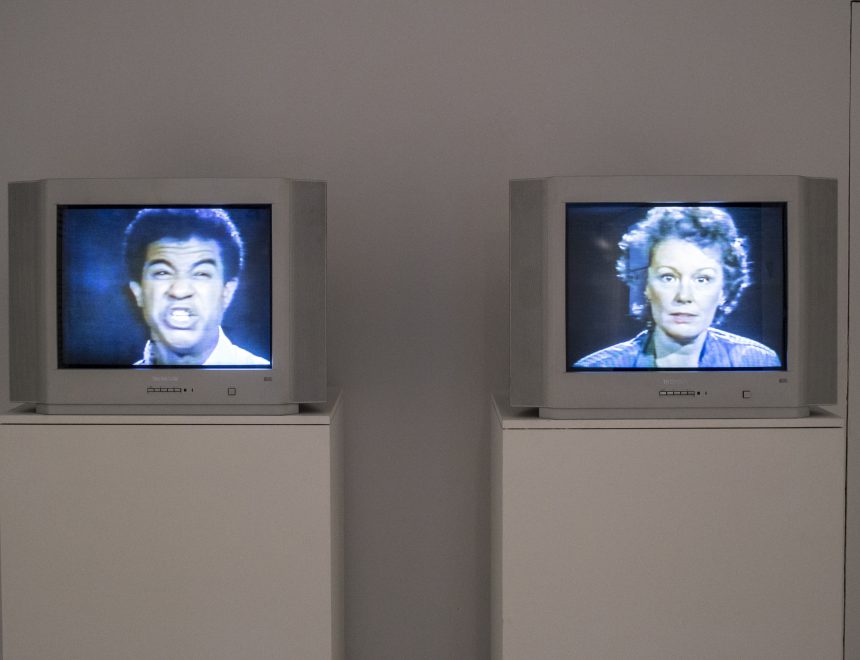 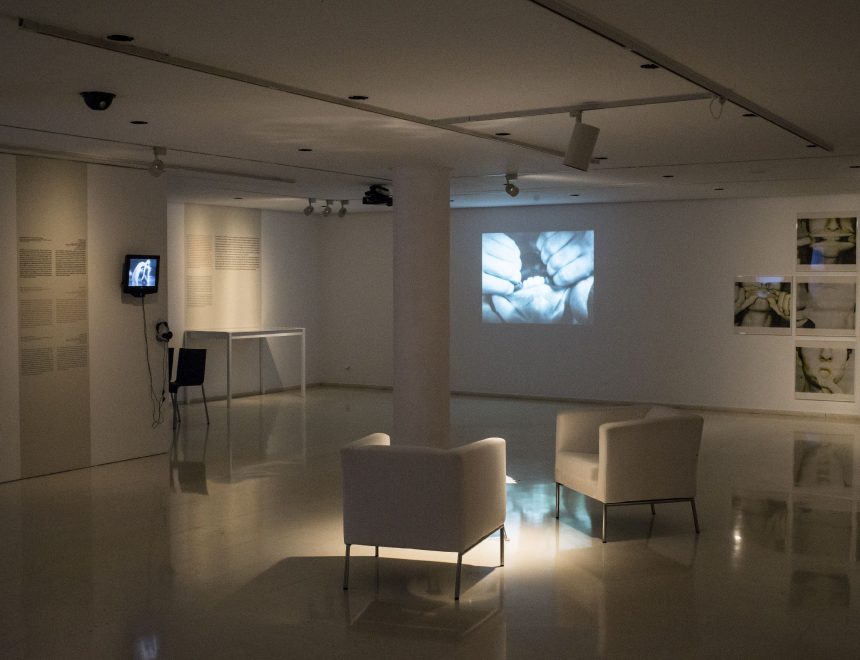 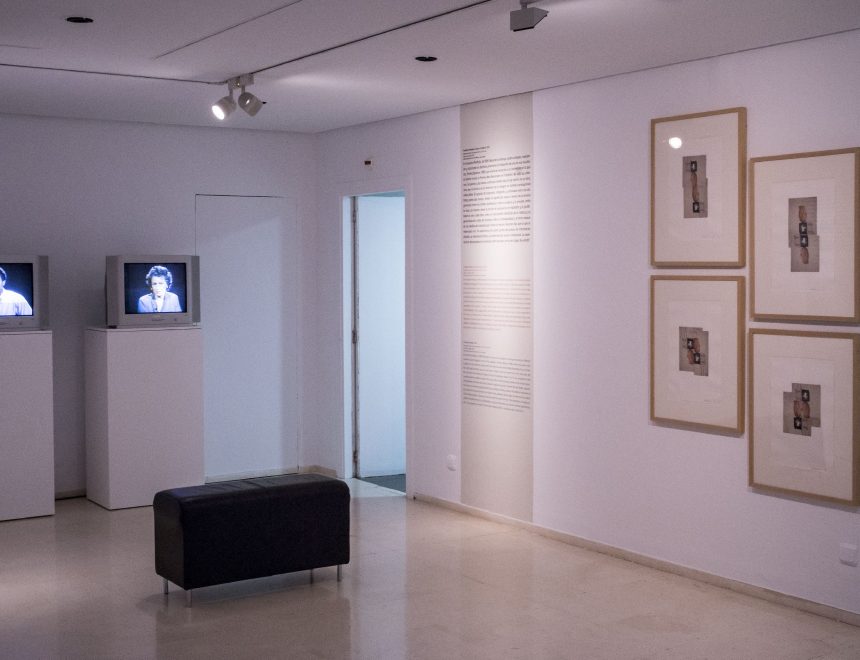 Since the 1960s and 1970s, body art, action art and video art have focused on artistic exploration of the body, the relationships that are established between objects and the space around them, and the people who look at them.

Bruce Nauman understands the praxis of art as a privileged vehicle for understanding and reflecting on one’s own life by making the human body a territory of reflection for one’s actions, bringing out the value of space through the experience of one’s own body and its relationship with objects and the place in which they are located.

This case study emphasises that in Nauman’s work nothing is resolved, everything is anchored to a time that advances but is never resolved, a temporality that does not succeed in providing a glimpse of any lingering glow of original experience in which the body remains imprisoned.

The exhibition presents ten works by Bruce Nauman that belong to the IVAM Collection. Most of them are video tapes that, although made at the beginning of his artistic activity, in 1968 and 1969, have a theoretical basis related to the body, space and time. The omnipresence of the artist invades and completely dominates the scene, in which the body becomes raw material and a tense balance of concepts and experiences comes to the fore. There are also two pieces of graphic work which show us specific points in his output, 1970 and 1990, and stand as documentary references. Features such as duplication, reflection and repetition form part of Nauman’s specific language, in which the confrontation of sounds, wordplay and semantic shifts are constantly present, addressing the viewer.

Other works, by Nauman and other artists, are included in the exhibition to explain and contextualise his work within a different perspective from those previously provided.