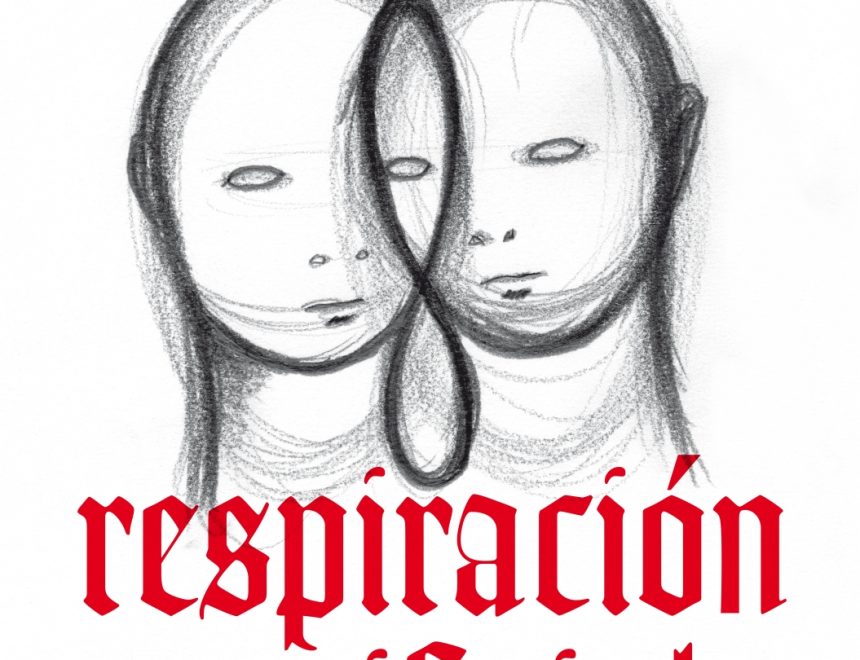 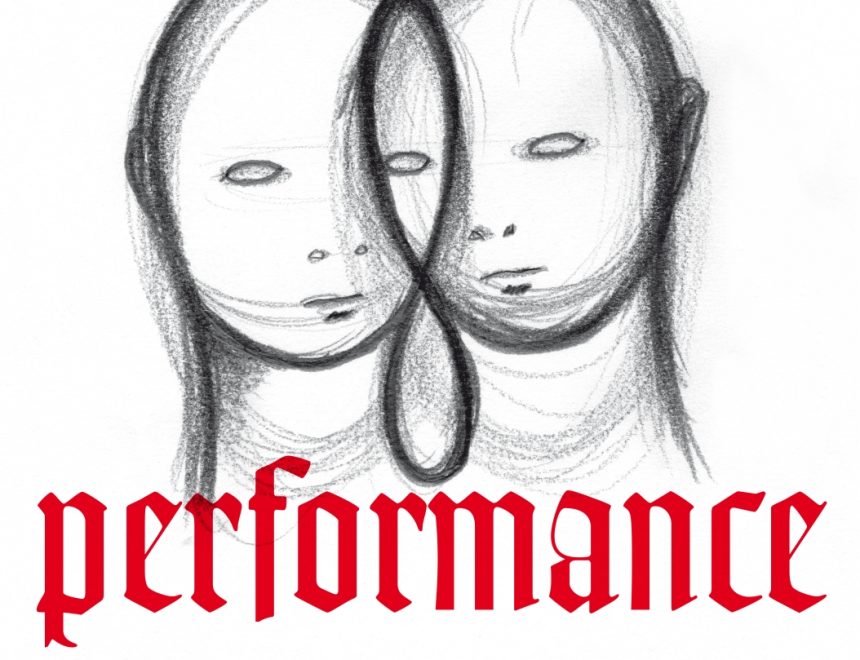 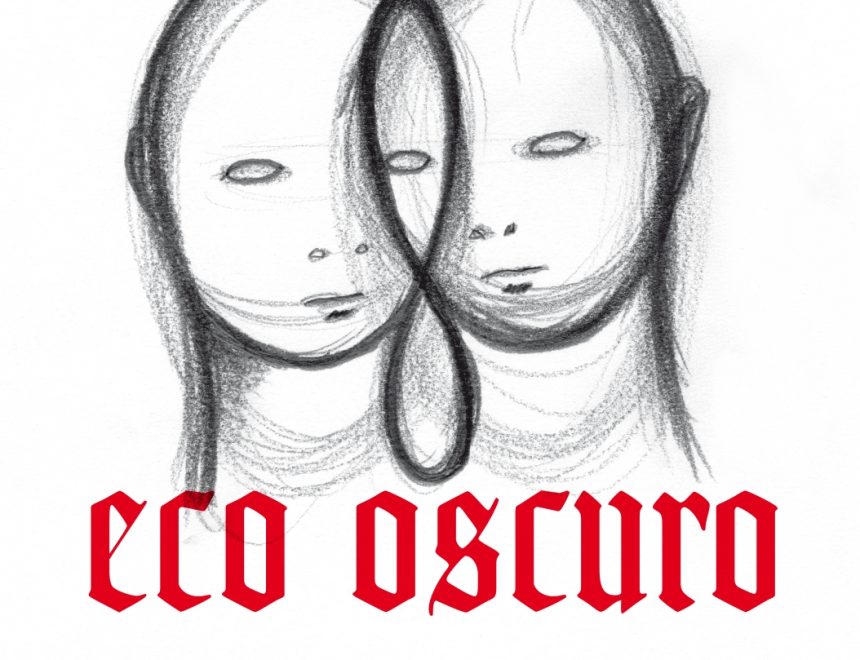 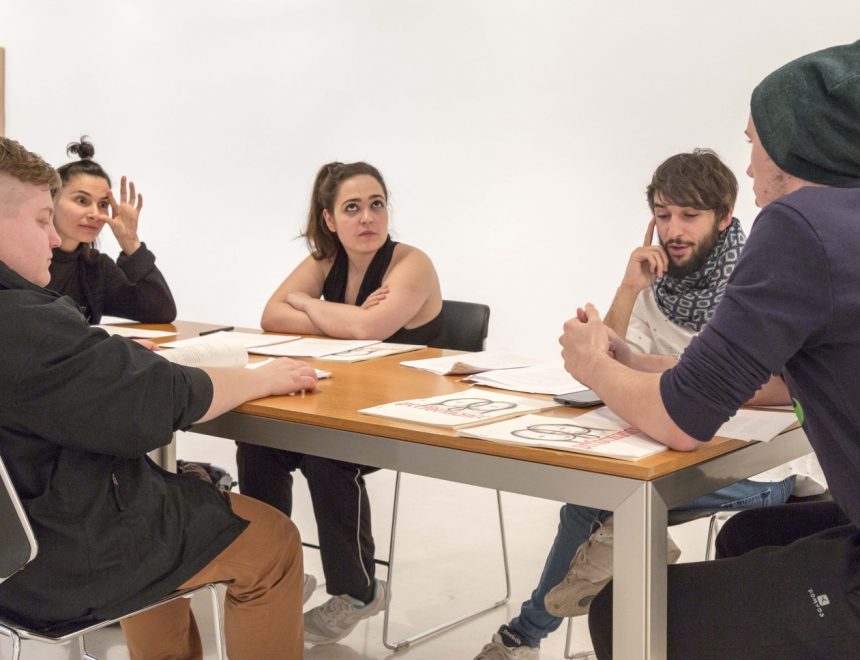 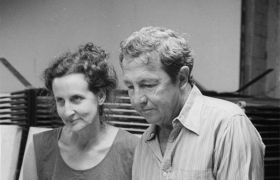 Respiración Artificial. Performance. Eco oscuro is the triple title of the specific project proposed for the IVAM by Dora García in collaboration with Peio Aguirre. It is the result of a long conversation between Aguirre and García which began in 2009, about the nature of performance and acting, of doubles, multiple personalities, daemons, phantoms and voices, of representation, and about the transmission of knowledge and experience.

Respiración Artificial (Artificial Breathing) will be a performance presented in collaboration with students of UPV’s Faculty of Fine Arts. Working from a text created in a workshop on collective experience of drifting in the city of Valencia, they will construct the script of the performance that will take place in the IVAM during the days of the exhibition.

Performance is a theater script read, written by Peio Aguirr, with several characters . It can be understood as a permanent experiment and as a play happening in real time. It is presented on a table with as many copies as there are characters in the text; periodically, a series of actors activate the piece.

And Eco oscuro (Dark Echo) is a novel by Francisco Baena, written in 2015 and not yet published, which reflects on the possibility of the modification of reality by fiction, and it is also a study of various works by Dora García. 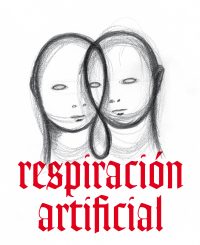