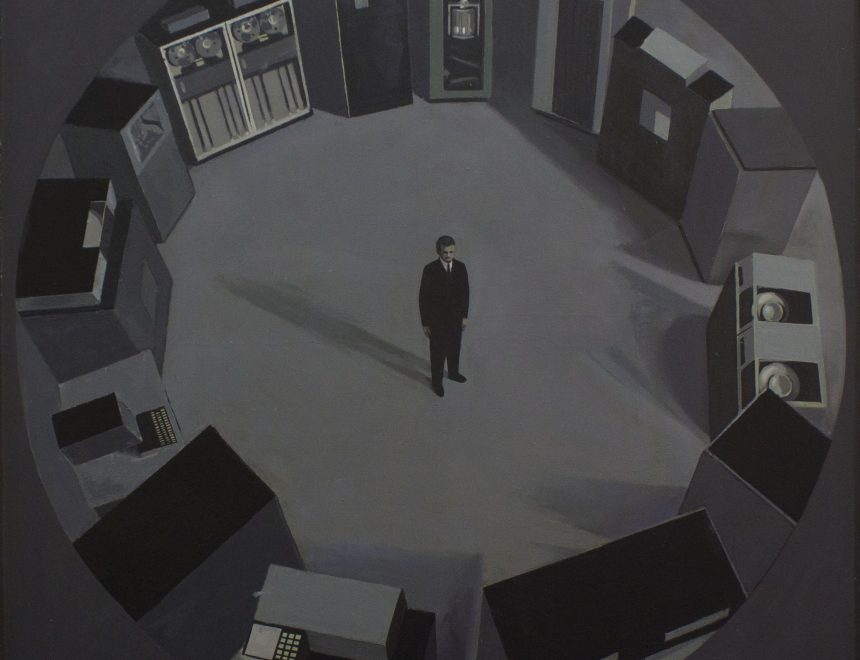 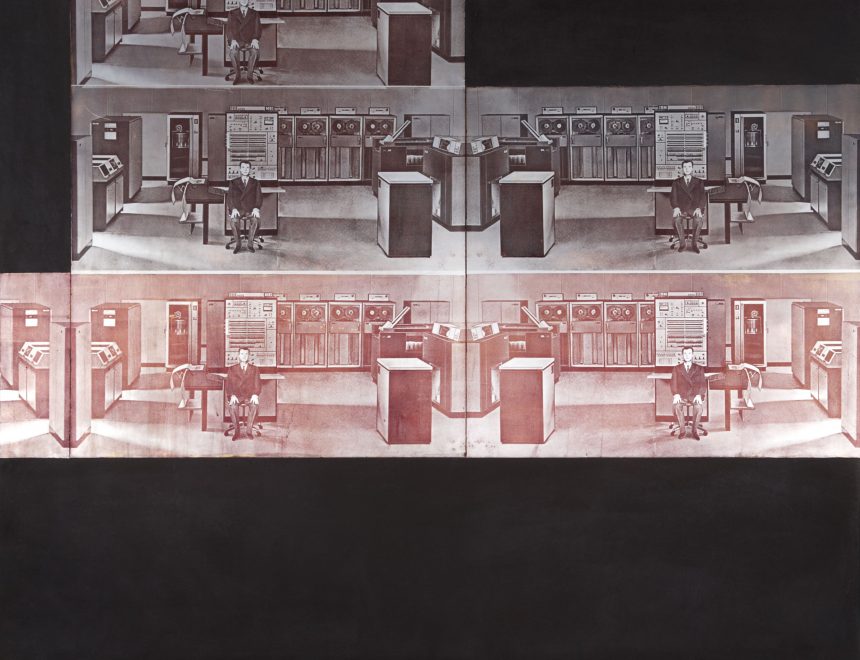 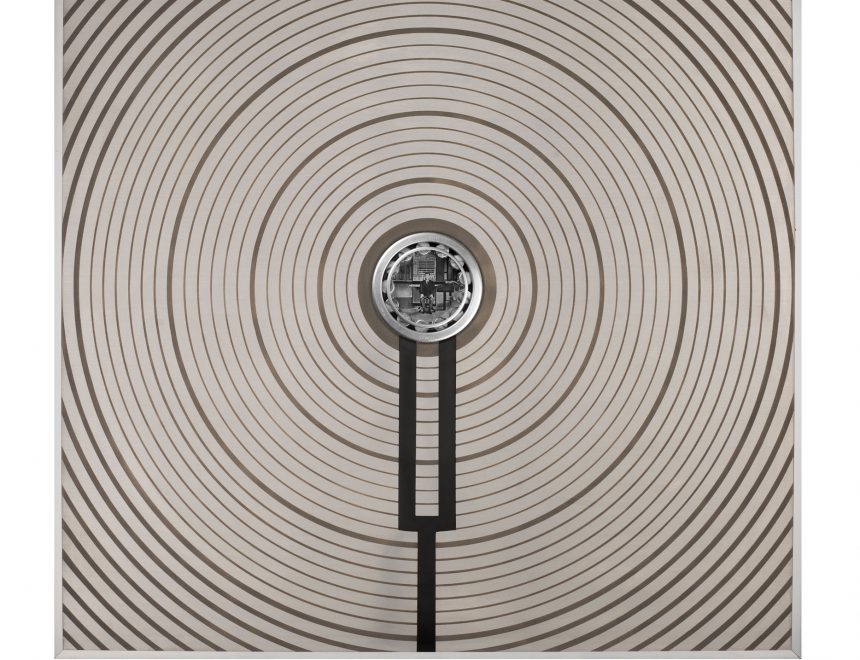 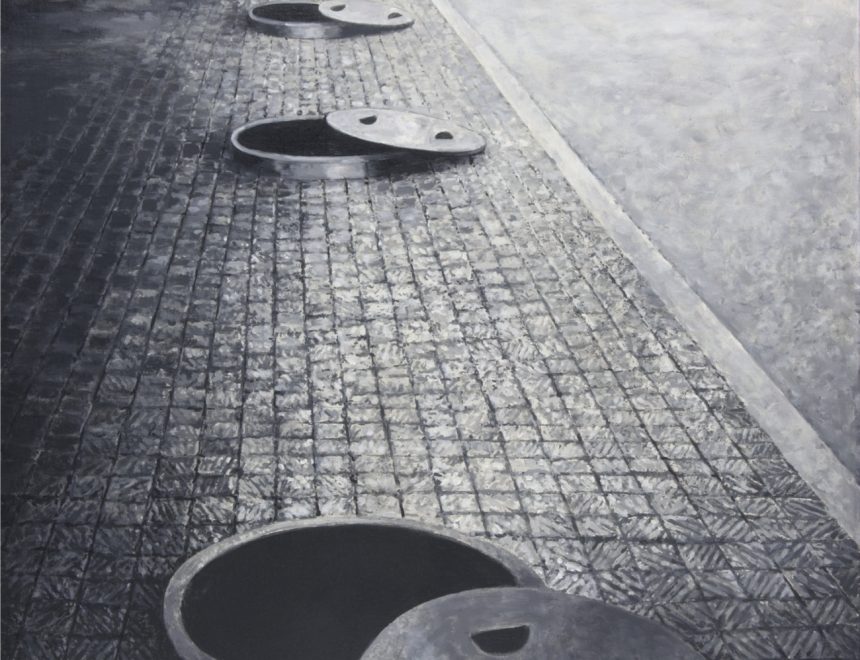 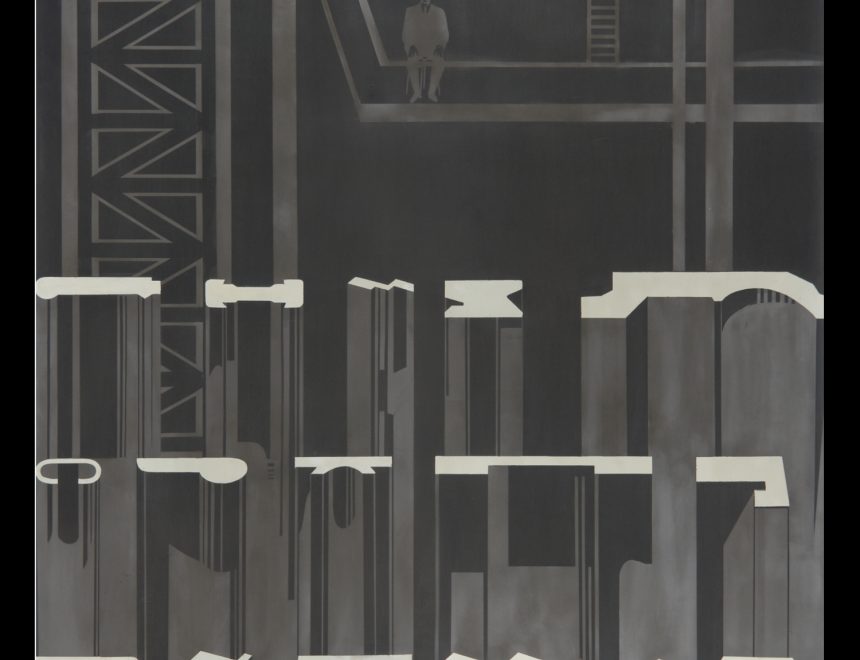 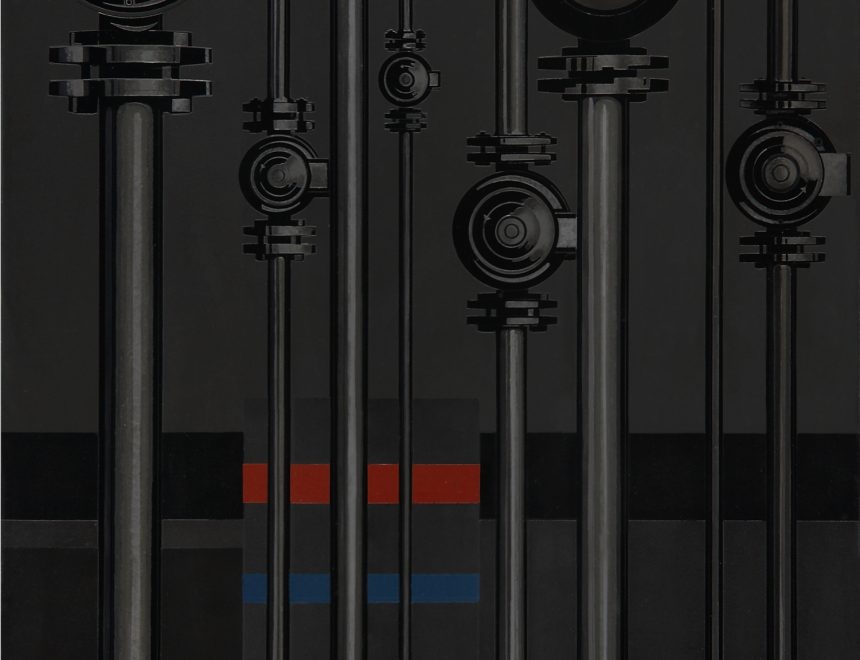 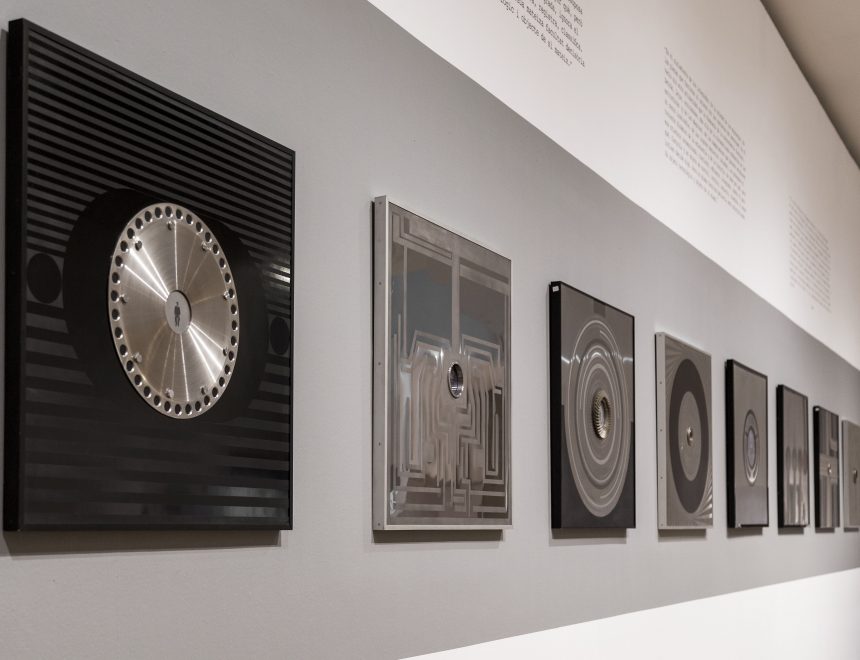 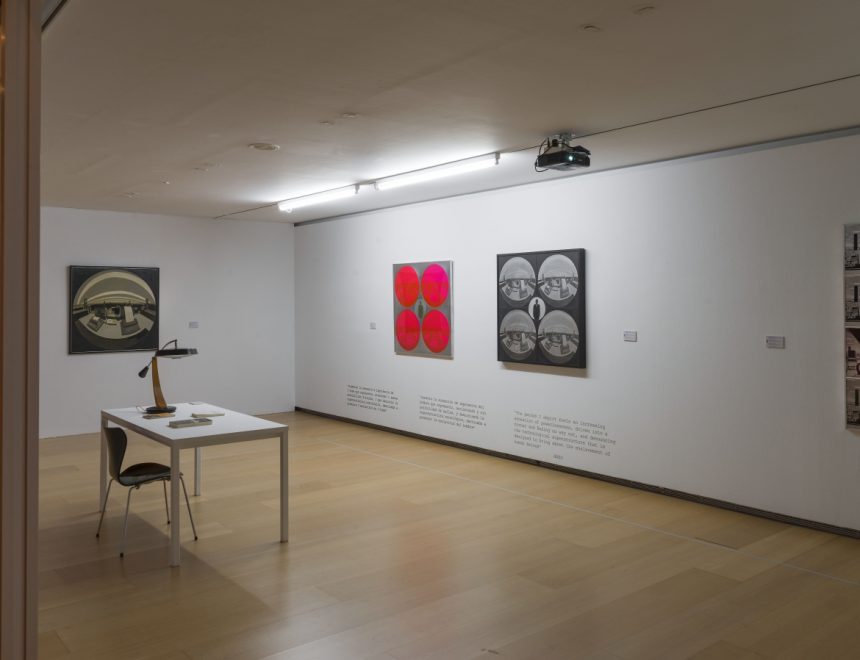 The exhibition that the IVAM is devoting to the Valencian artist José Iranzo Almonazid, known artistically as Anzo (Utiel, 1931 – Valencia, 2006) is an acclamation of the work of one of the most original and still unknown figures on the Spanish art scene.

It is considered that he was one of the pioneers in introducing the language of Pop Art in this country in the 1960s, and his work soon aligned itself with the highly critical figurative movements that emerged in Valencia in connection with collectives such as the Valencia branch of the Estampa Popular group, of which he was a founding member.

In 1967 his work began to undergo a notable change, starting with the creation of a series of works titled Aislamientos (Isolations), a vast set of paintings and screenprints that he finished in 1985. In them he deals with the problems of the alienation and isolation of the individual trapped in the maze of the structures of domination, doing so in works made with materials that were unusual at the time, such as photolith film, polished steel, plastic, ball bearings and representations of computer circuits

The exhibition takes the series Aislamientos as an object of study in order to recreate, by means of paintings, archive documents, books and documentary films, the intellectual debate about dystopic spaces, i.e., claustrophobic, alienating, anti-utopian environments that reveal the power that annihilates the individual through processes of mechanisation and computerised control. 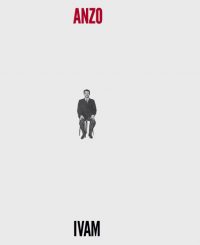