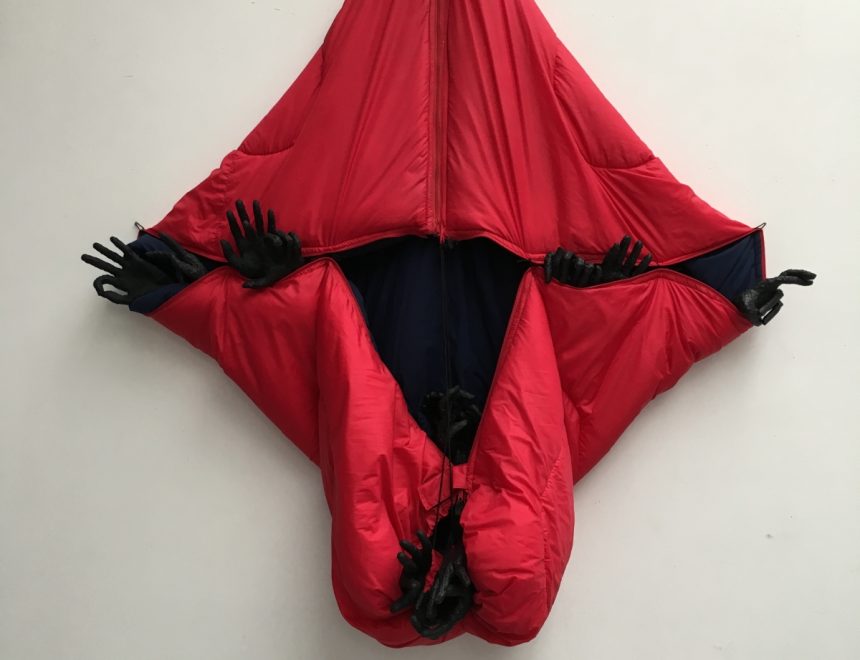 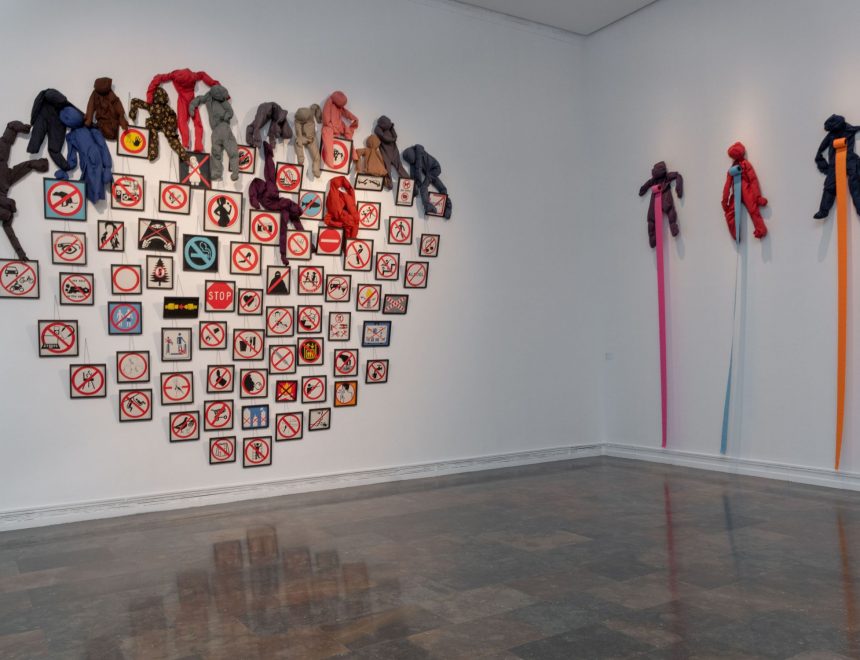 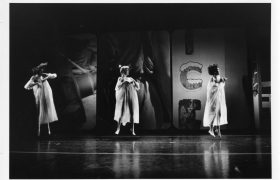 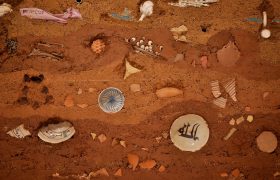 Annette Messager (Berck-sur-Mer, France, 1943) belongs to a generation of artists that accepted the need to create different languages with which to identify, languages separate from the patriarchate. In her works, the use of everyday objects that have traditionally been considered as being of little value enables her to alter their uses and the feelings associated with them, creating assemblages, installations or photographs in which aspects traditionally associated with femaleness are combined with others, adding new layers of meaning.

Avoiding the “noble materials” indicated by tradition is one way of materialising this “other” kind of thinking, saying and doing. As a result, the selection of everyday objects, reused materials or items that form part of the domestic landscape shifts the great discourses towards real life, towards individual existence and its needs, desires, preoccupations and affections.

In the late 1960s Annette Messager began to create collections of objects: soft toys, pieces of cloth, nets, stuffed birds, press cuttings, photos, texts and phrases, which she reordered and classified. Gradually, these “little things” became the basis on which she constructed a personal language in which reality and fantasy converse.

Annette Messager champions craftwork, making things by hand, a territory historically associated with the world of women, but she turns it around and moves it into a territory of significance and eloquence.

The exhibition demonstrates the impossibility of a linear interpretation of her work, emphasising the need for the viewer to become an active participant and accept responsibility for generating an interpretation of it. 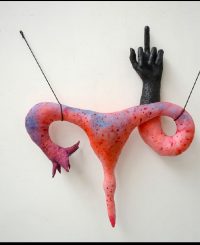