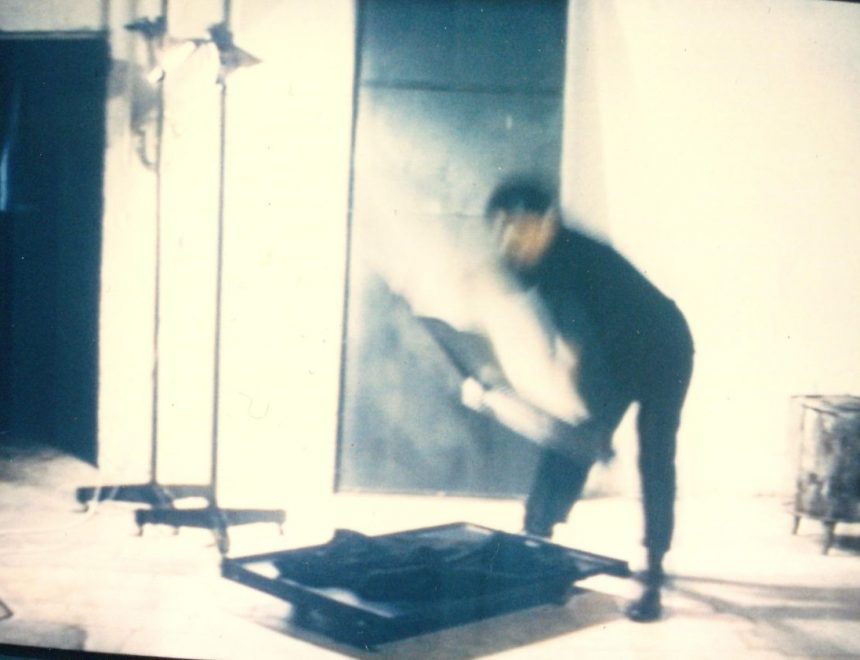 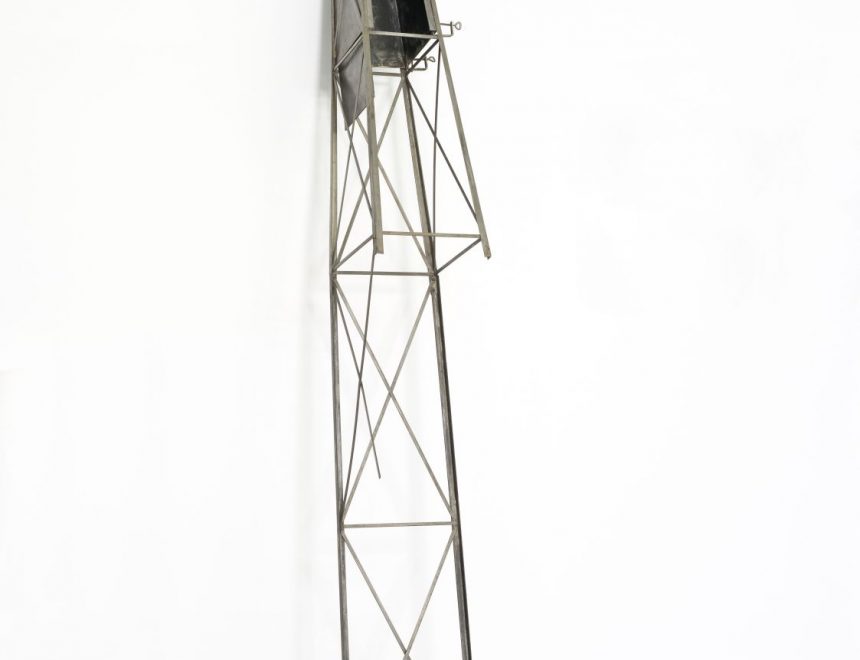 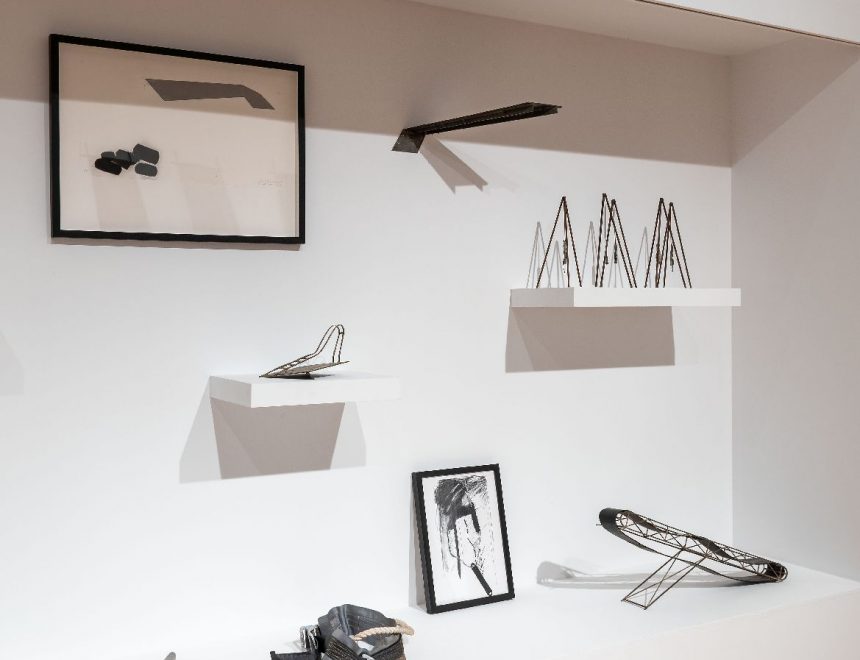 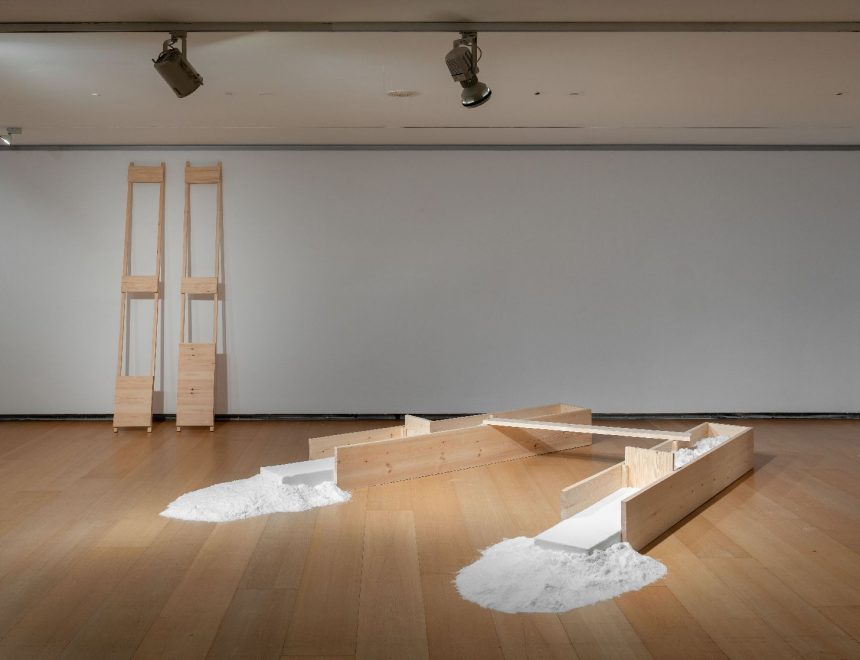 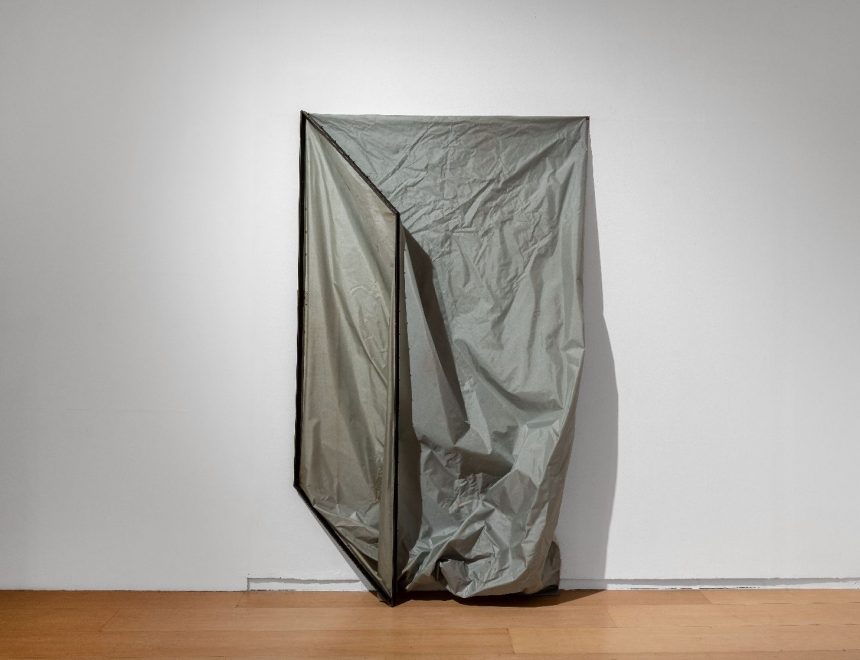 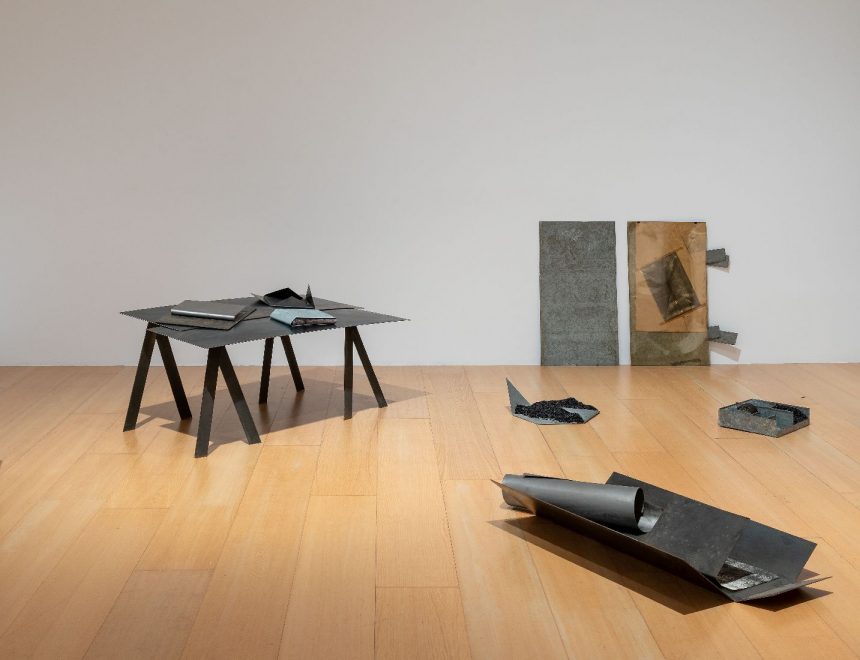 Ángeles Marco (Valencia, 1947–2008) is one of the most important artists in the generation of artists that spearheaded the renovation of sculpture in Spain in the 1980s and 1990s. This artist – who was associated with the theoretical assumptions of international Conceptual Art and Post-Minimalism – and her legacy have not been sufficiently studied since her death a decade ago.

As part of its policy of giving visibility to female voices that have remained on the fringe of the official historiographic discourse, the IVAM is presenting a major selective exhibition devoted to this fundamental artist, twenty years after El taller de la memoria (The Workshop of Memory), the show that this institution devoted to her in the Centre del Carme, in which a group of six monumental installations was presented.

This new exhibition devoted to Ángeles Marco presents a carefully chosen selection of sculptures and drawings and a considerable amount of archive material representative of her entire career and not previously seen, concentrating on the series of works produced in her early years – Espacios ambiguos (Ambiguous Spaces), Entre lo real y lo ilusorio (Between the Real and the Illusory), El Tránsito (The Transition) and Salto al vacío (Leap into the Void), and on the works made from 2000 to the artist’s death.

Activity included in the program of the BMM2018, Biennial of Women in the Visual Arts -MAV- 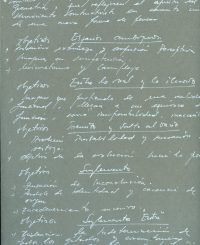