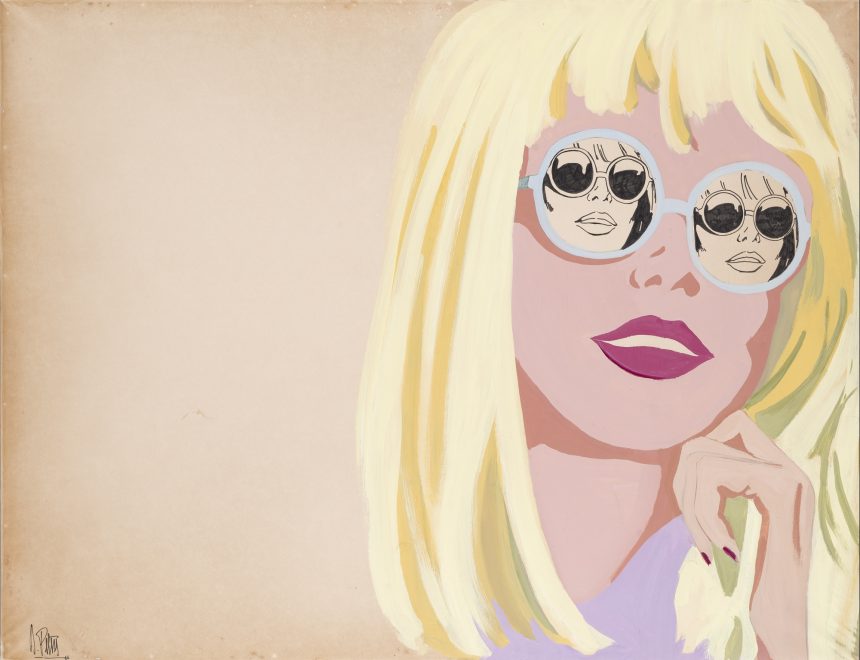 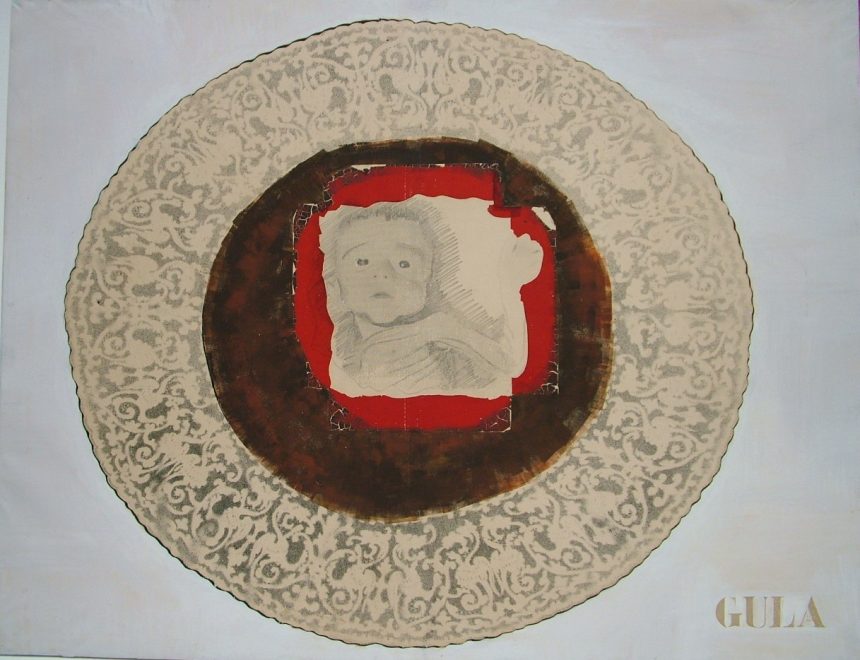 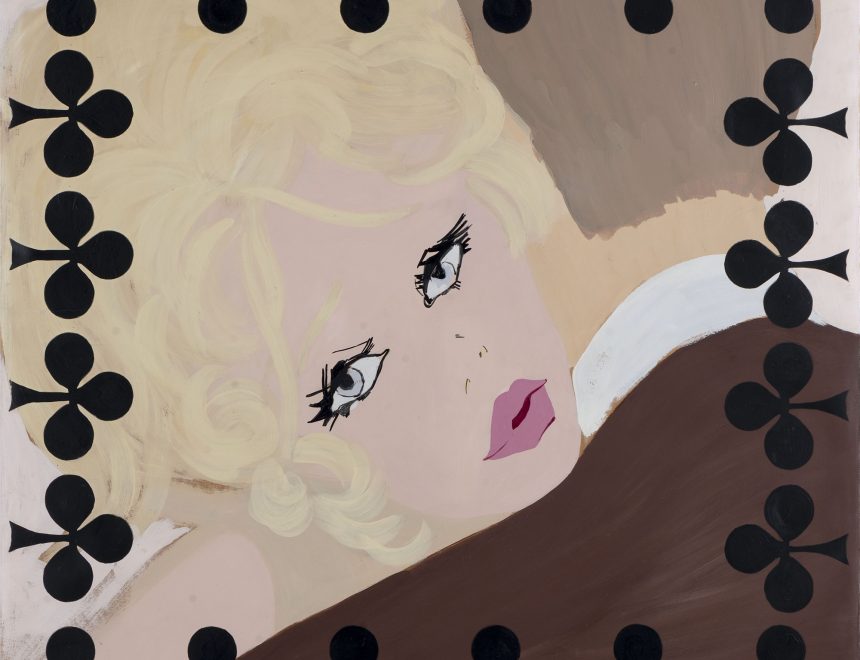 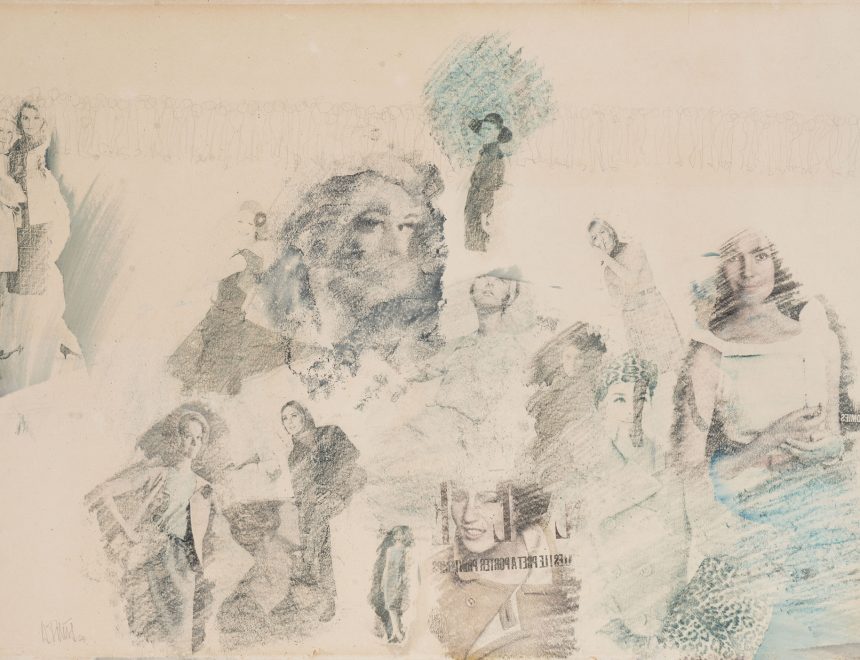 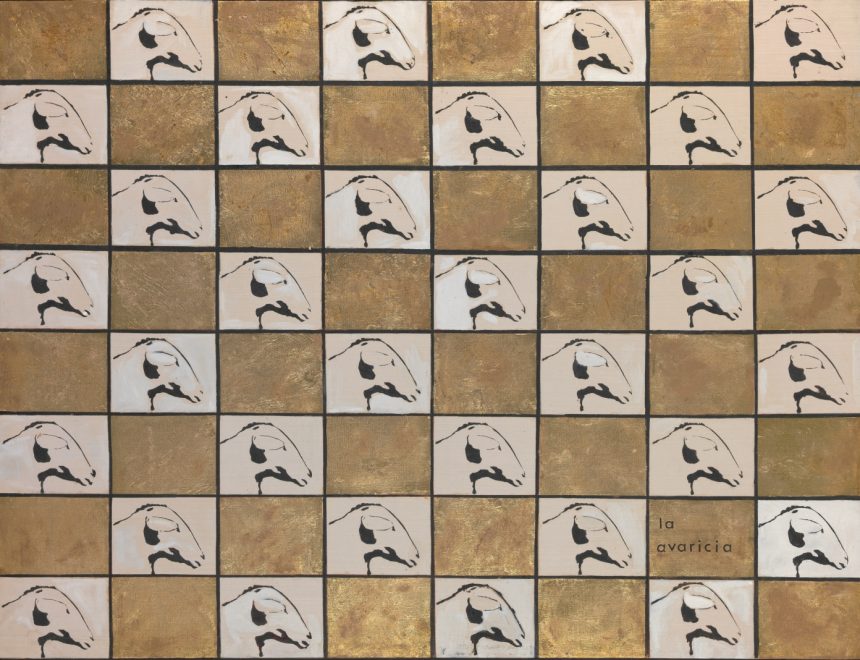 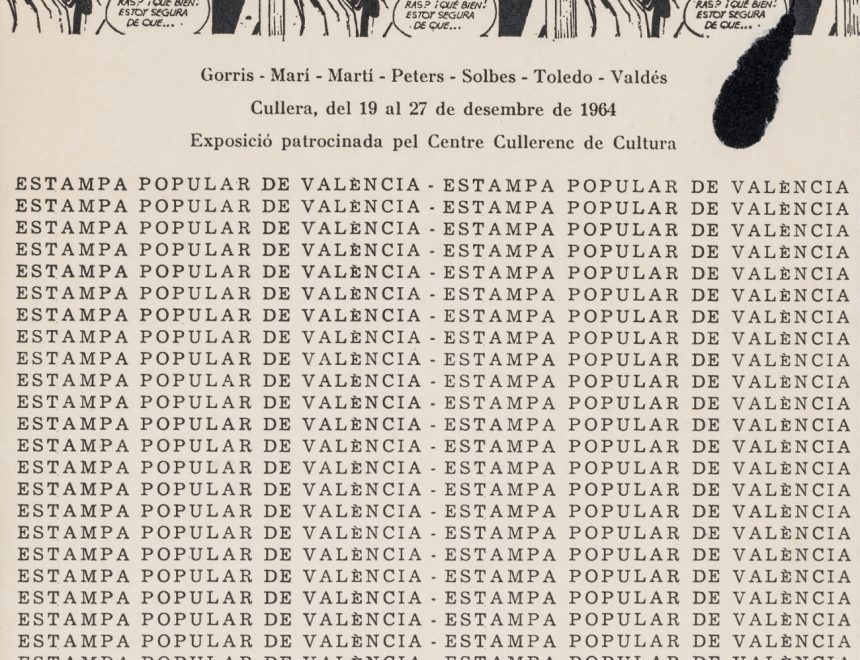 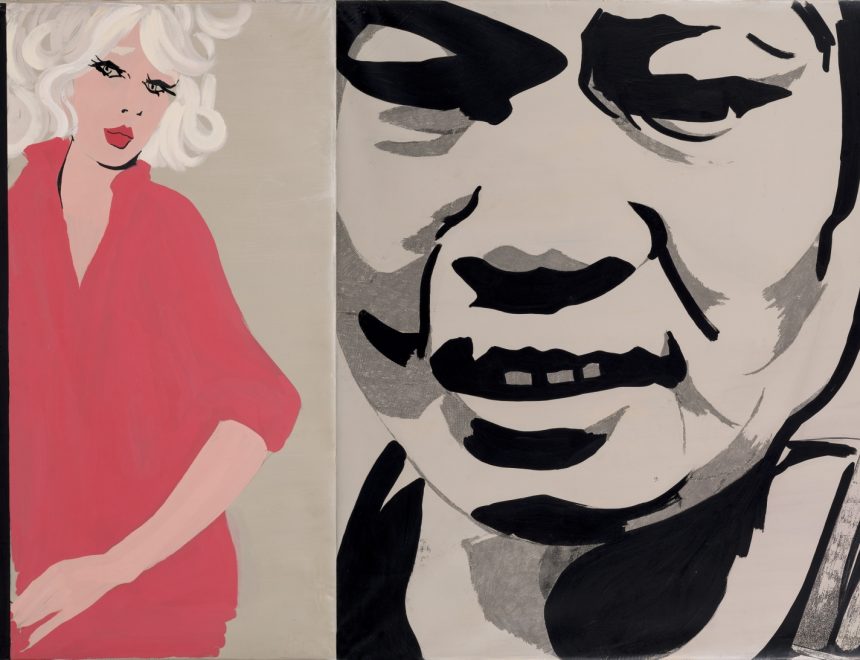 Ana Peters (1932 Bremen – 2012 Denia) studied Fine Arts in Valencia and Madrid in the years following the Spanish Civil War in an artistic atmosphere whose first objective was a criticism of the Franco period and a fight for social transformation. She was one of the few women founders of Estampa Popular, together with Jacinta Gil in Valencia, María Dapena in the Basque Country and María Girona and Esther Boix in Catalonia. In the sixties her painting became imbued with pop art style and iconography taken from the mass media. This is the period in her career taken here as a case study, with a view to focusing on the feminist criticism that existed in the sixties in a Spain still shackled by a strict conservative morality, and whose influence reached a large number of women artists who came after her. 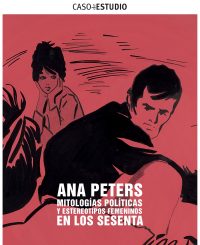