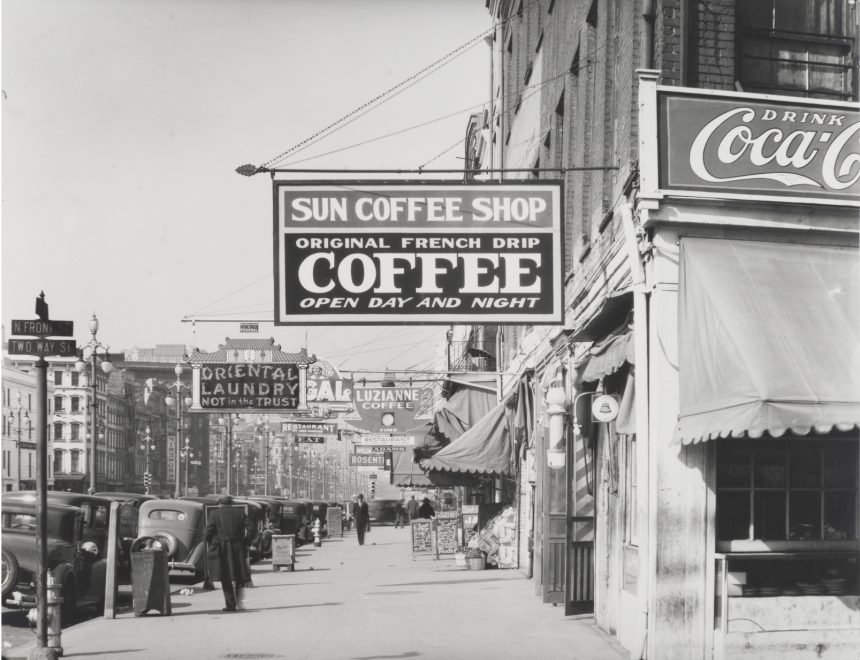 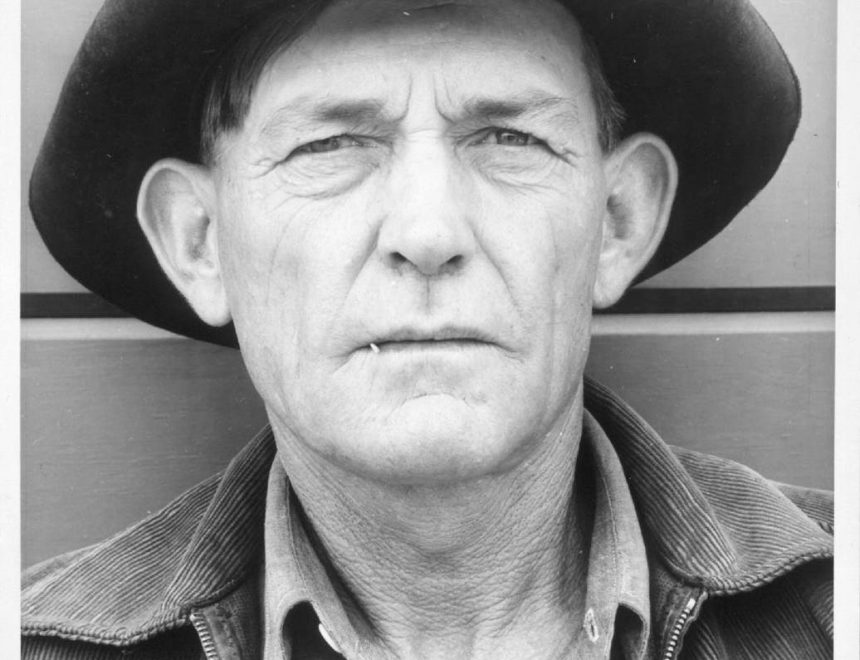 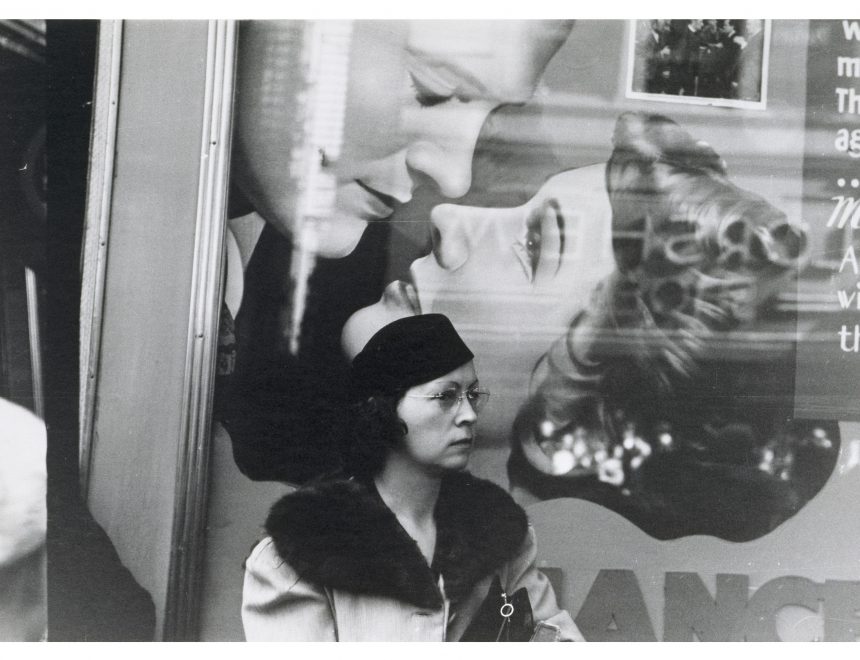 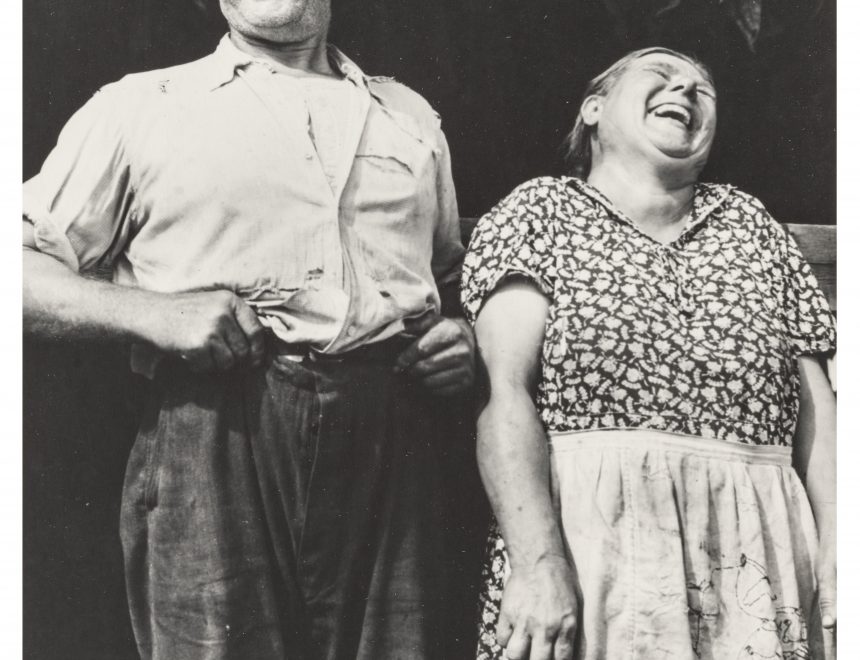 Damned if we´ll work for what they pay folks hereabouts, 1936

Through a careful selection of photographs, magazines, books and documentaries, the exhibition reviews the historical context of the work of the FSA photographers, and pictures by some of the greatest exponents of social photography in America, such as Lewis Hine, Paul Strand and Ralph Steiner, who are represented in the IVAM Collection.

In the field of photography, the pictures that best illustrate the social sequels of the Great Depression after the stock market crash of 1929 are the ones taken by the American photographers Walker Evans, Dorothea Lange, Carl Mydans, Arthur Rothstein, Jack Delano, Marion Post, Gordon Parks and Russell Lee, who took part in the programme of the Farm Security Administration (FSA, 1935–1944). Set up by the government to provide graphic documentation of the agricultural reform programme promoted by the New Deal, the project gave rise to the greatest choral account of the desolation and poverty of the rural population and their emancipation in those years. 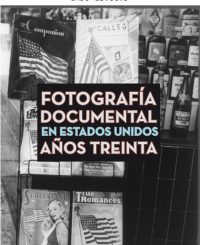 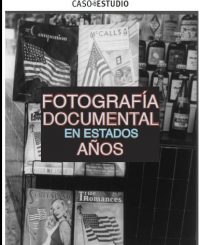