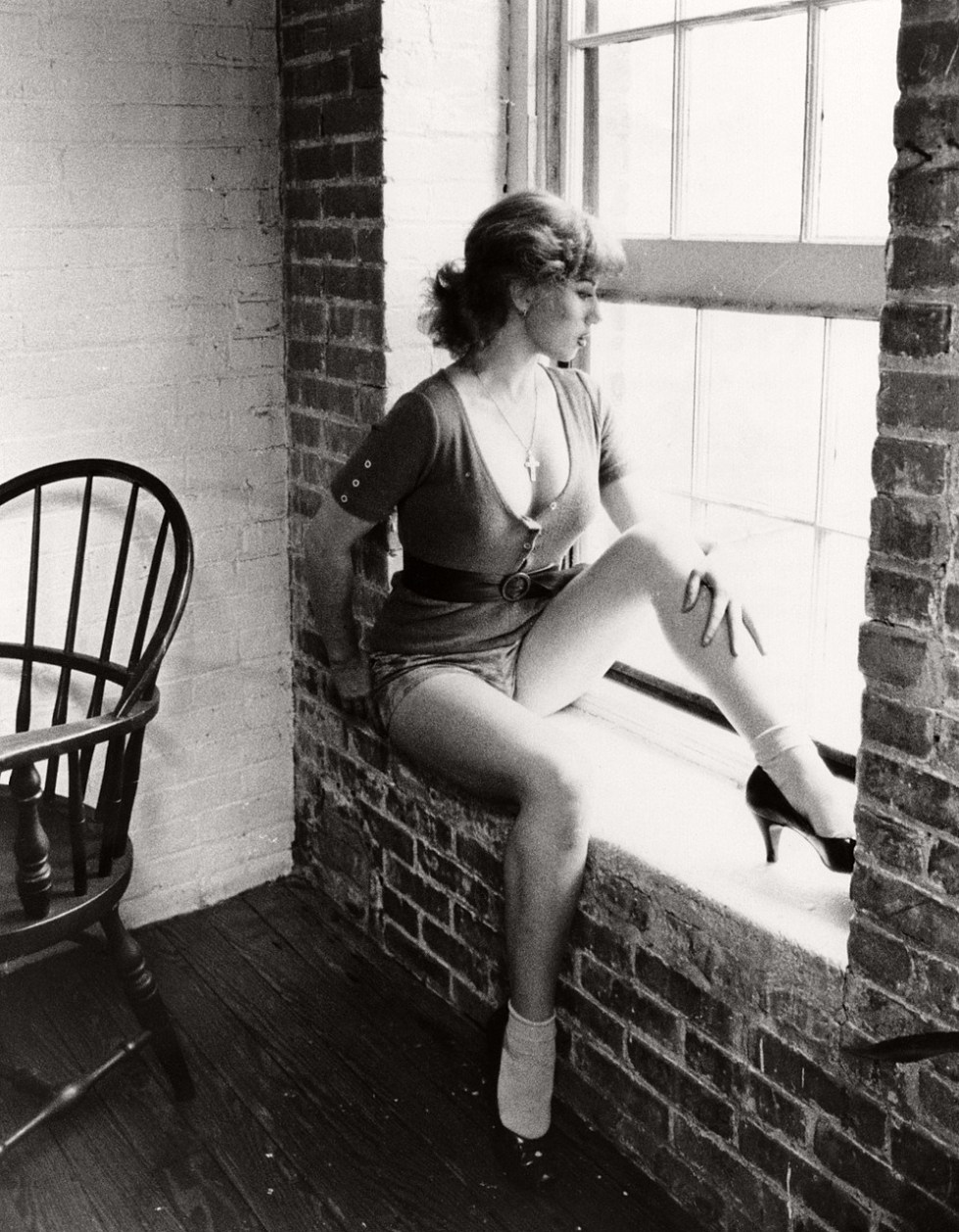 Cindy Sherman employs a camera to photograph herself representing a great deal of clichés. From a feminine perspective, she uses her own body to recreate endless characters that are typical of a misogynist society: prostitutes, drug addicts, ballerinas, housewives, repudiated women…

One of her most relevant series is Untitled, Film Still, to which this work belongs. Consisting of eighty-four photographs in black and white, the series depicts scenes from a fictitious film that both visually and narratively take us back to the American film noir of the 40’s and 50’s, to those double features of B films, to Alfred Hitchcock’s suspense films, or to the French Nouvelle Vague films and the Italian neorrealist ones. In each photograph Sherman herself portrays a scene where she dresses up with the clothes and make up of a character and uses her body just as if it were one more prop of that cinematographic stage on which the only place for women was that of stereotypes.