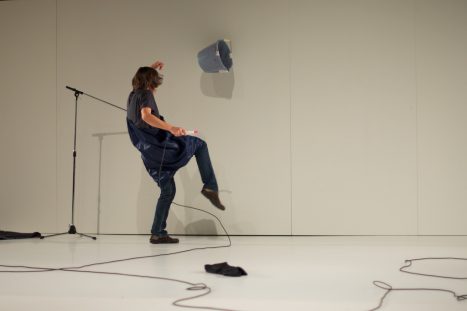 Ma is a japanese term which has been described as a pause in time, an interval or emptiness in space.

However, in contrast to the sense of emptiness (Mu) the Ma is a conscious space, that space would be full of energy and could induce a state in which it is possible to appreciate the expansion of space and time. In that sense the emptiness of Ma is a space of potentiality.

In this edition, the Radicantes cycle explores the “Ma”. Three artists share with us their own practices of Ma, Carme Torrent, Dd Dorvillier and Quim Bigas. The last one is in the place of the Ma, the middle place, offering a space of relationship and consciousness.They propose three spaces that act as generatrices and blur the limits of things.

For Quim Bigas‘ proposal, a working group of 15 people interested in the body as an instrument of creation will be organized. The group will start in September until the last week of October. It will work together with him, based on the processes and practices of the other two artists and their own imaginary, sharing a context of physical practice that will move between the discursive, the digression and the concrete.

People interested in being part of the working group with Quim Bigas should register at ivam@consultaentradas.com attaching some motivational words.

For more information about the artists and their proposals download the PDF. 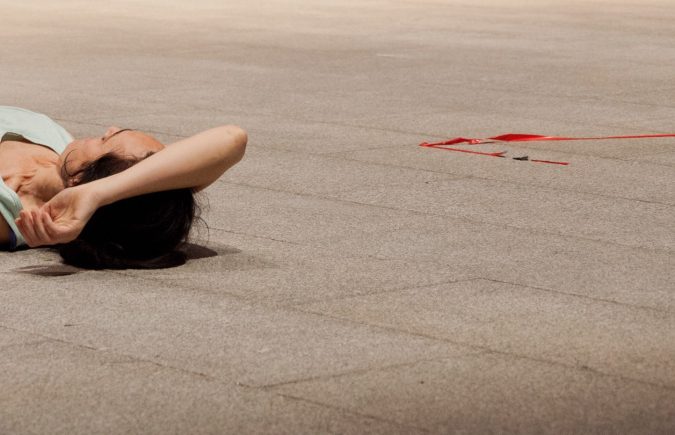 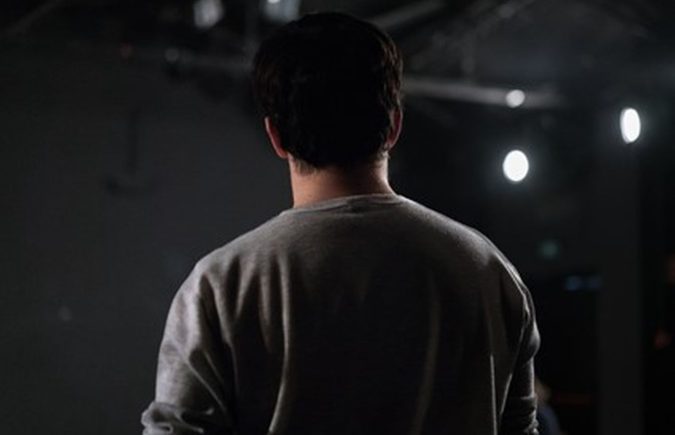