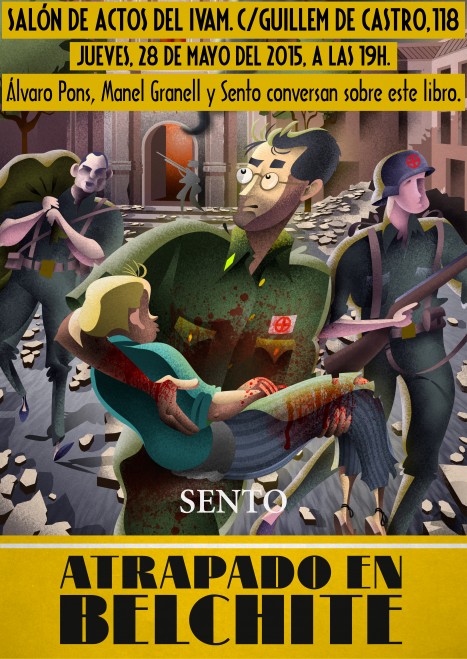 Vicent Llobell (Valencia, 1953), known as “Sento”, is considered one of the members of the so-called New School Valencia Comic 80s. His illustrations and comics have been published in media such as Bésame Mucho, El Víbora, Cairo, TBO or El Jueves.

“Atrapado en Belchite” is the second installment of the adventures of Dr. Pablo Uriel. This is a graphic novel based on the memoirs of the doctor, father-in-law of cartoonist, telling how he lived the Spanish Civil War. 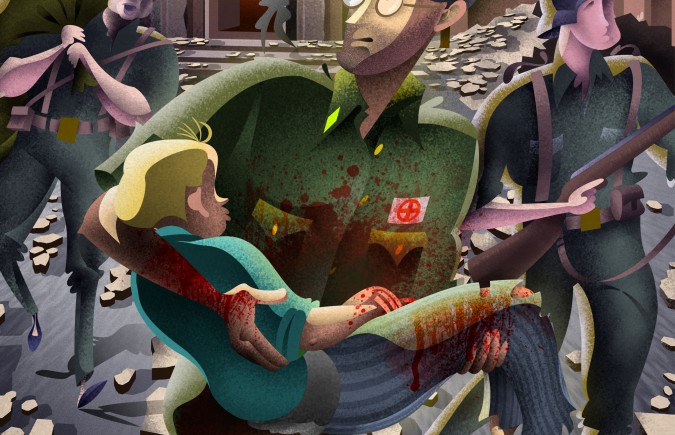