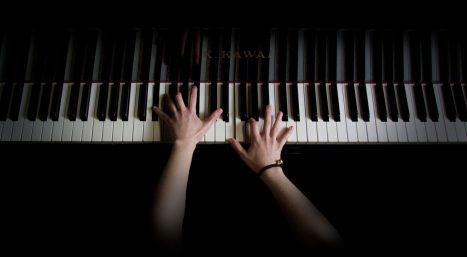 The exhibition Imaginarios Mecánicos y Técnicos en la Colección del IVAM brings together works by artists from the IVAM collection, who throughout the 20th century have been fascinated by the technical and technological advances of science and have directed their research and practices to the relationship between science and art from very different approaches: those interested in designing and building mechanisms, but also in creating imaginaries that reflect the spirit of the industrial and scientific culture that surrounds them, who reflect on the spirit, time, the body and memory, such as Alexander Calder, Germaine Krull Marcel Duchamp, Lászó Peri or Man Ray, creators who defend the dialogue between science and art such as Yturralde, Alfaro, Sempere, Elena Asins or Soledad Sevilla, or conceptual storytellers, such as Thomas Ruff, among others.

On the occasion of the opening of this exhibition and coinciding with the celebration of Women’s Day, we want to give visibility to the contributions made during this period by women and we do it through the figure of the composer Carmen Barradas, who despite being very close to avant-garde movements such as Vibrationism, Spanish Ultraism or Futurism’s machinist-music, was forgotten like so many other artists.

To this end, we have organized, in collaboration with Professor Miguel Molina-Alarcón, director of the Intermedia Creations Laboratory of the UPV and the pianist Patricia Pérez, the concert series CARMEN BARRADAS (1888-1963): Imaginarios mecánicos sonoros, with which we want to pay tribute to her by performing some of her most representative mechanistic compositions.