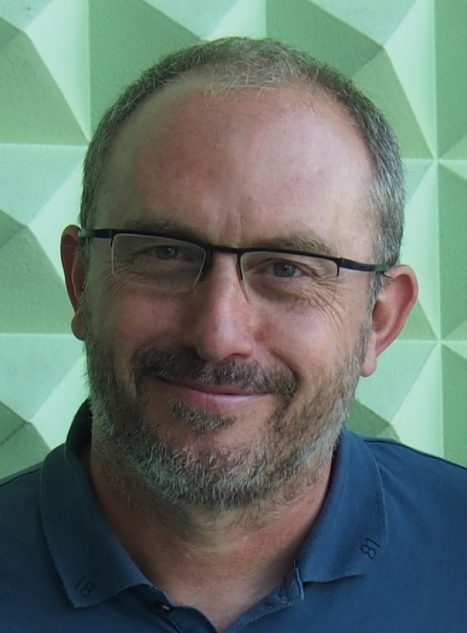 Carles Feixa (Lleida, 1962) is a professor of social anthropology at the Pompeu Fabra University (Barcelona). Doctor from the University of Barcelona and Honoris Causa from Manizales (Colombia), he has been a professor at the University of Lleida and a visiting researcher in Rome, Mexico, Paris, Berkeley, Buenos Aires, Santiago, Newcastle, and Lima

He has been advisor for youth policies of the United Nations and vice president of the research committee on Sociology of Youth of the International Sociological Association. In 2017 I have obtained two of the highest recognitions for his research: the Academia ICREA of the Generalitat de Catalunya and the Advanced Grant of the European Research Council.

The life in images of contemporary culture outruns the (material and immaterial) traditional spaces in which they were entrapped in the past, even the recent past. Their genres and registers, their ambits of circulation, their ceaseless migrations give the impression of offering a previously unknown experience of the real at the same time as, in an apparent paradox, they display a not in the least feigned technological pride.

Nevertheless, however much studies of the History of Art, Fine Arts, Journalism and Audiovisual Communication have attempted to adapt to the demands of this state of affairs, the lability of the borders between creation and reflection, technology and art, the media and the collective imaginary, among others, requires more ductile ambits of reflection and debate than those to be found in university studies and traditional research. On the other hand, unlike classical philology, palaeography, the exegesis of written texts and the image still presents an imbalance between its (emotional, conceptual, political, memory-based) impact and the instruments provided to analyse it.

The aim of Cátedra Estudios Artísticos, arising from the collaboration between the University of Valencia, the Polytechnic University of Valencia and the IVAM, will consist in encouraging this reflection about the life of images both in the world of art and in social life, including imaginary. It will do so broadmindedly, avoiding academic, artistic or technological restrictions, but, nevertheless, thriving on and taking advantage of all the academic, museum-based and institutional aids at its disposal. For that reason, the fact that it is held at the IVAM is propitious because it can enrich its activities with the reflection about exhibitions, installations or lectures, and also the series of projections.