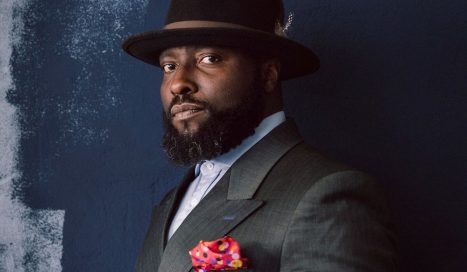 Industry. Matrices, threads and sounds is a project with the objective to offer a necessarily partial reading of Valencian industrial heritage based on the sound, the intangible and social movements, through the compilation of sounds, among others. In gallery 3, together with the exhibition, a publication will be published and a seminar will be organized with theoretical contributions by Silvia Federici, Bonaventure Soh Bejeng Ndikung and Amador Fernández-Savater.

It will deal with elements that have to do with the introduction of text in the public space as a way of creating a collective intelligence. The idea of text in this area is very open, and will include sonorous processes, such as radio stations, hymns and songs of work and struggle, and written processes through banners, fanzines and posters.
Amador Fernández-Savater circumscribes his interests in critical thinking and political action, always seeking their encounter. He is editor of Acuarela Libros, has been director of the magazine Archipiélago and has actively participated in different collective and grassroots movements in Madrid. He is the author of ‘Filosofía y acción’ (Editorial Límite, 1999), co-author of ‘Red Ciudadana tras el 11-M; cuando el sufrimiento no impide pensar ni actuar’ (Acuarela Libros, 2008) and coordinator of ‘Con y contra el cine; en torno a Mayo del 68’ (UNIA, 2008).

He will explore elements that link notions of heritage and listening. In this sense, the session will propose examples of patrimonialization that are open to a collective memory, permeable and open to negotiation. This patrimonial perspective attends to the public character of heritage and the political awareness of its historical writing.

The intervention will deal with the relationships between the notion of reproductive work and factory production. She will explore the role of women in the collectivization projects, their participation in the neighborhood associations that made up a large part of the protest movement, or the different struggles for access to fairer wages and conditions.

Silvia Federici has become one of the most recognized theorists of anti-capitalist feminism. With a long trajectory of activism and reflection, Federici’s life traces the turbulent years of revolt in Italy, the campaigns for the domestic wage in New York, the struggle against structural adjustment plans in Africa, the critique of the process of capitalist globalization and its effects around the planet, the movement for the recovery of the commons and, more recently, the cycle of struggles that opened in 2011 and has continued in the latest feminist wave. Traficantes de Sueños has already published a good part of her work in Spanish: ‘Calibán y la bruja’ (2010), ‘Revolución en punto cero’ (2013), ‘El patriarcado del salario’ (2018), ‘Reencantar el mundo. El feminismo y la política de los comunes’ (2020) and ‘Salario para el trabajo doméstico, el archivo de la campaña internacional’ (2019).

*online, a conversation with Tono Vizcaíno and Lorenzo Sandoval

The sessions are open to students and professionals from disciplines such as art history, fine arts, anthropology, archaeology, history, philosophy, engineering, industrial workers, as well as anyone interested in this topic. Priority will be given to those who participate in the reading group that will be held beforehand at IVAM. 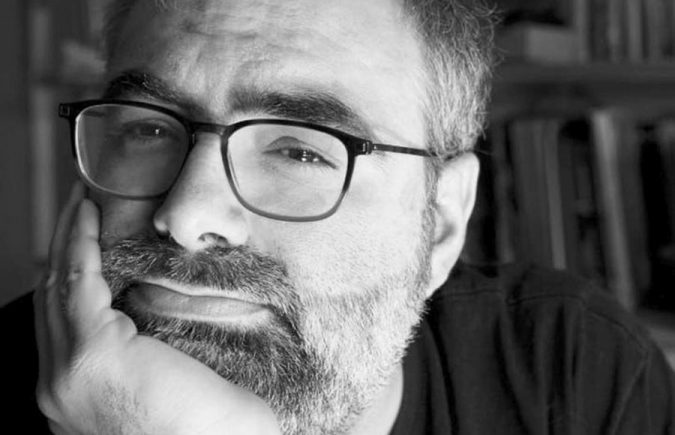 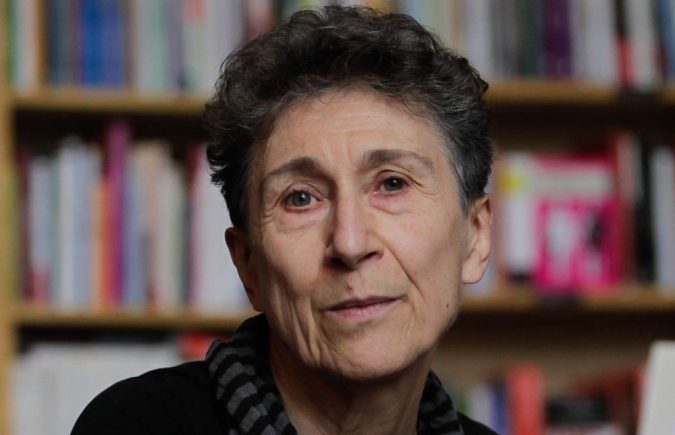 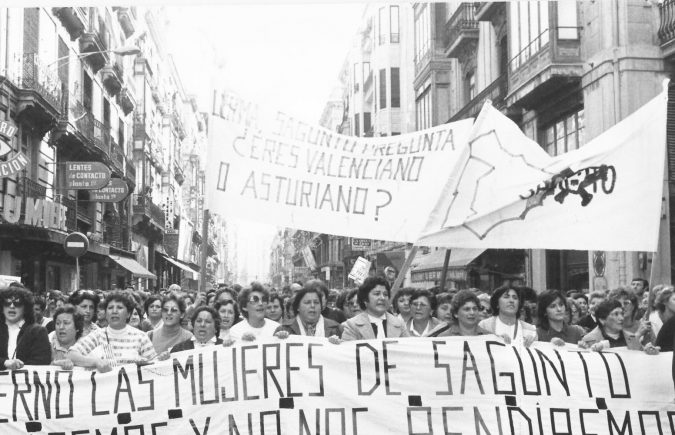