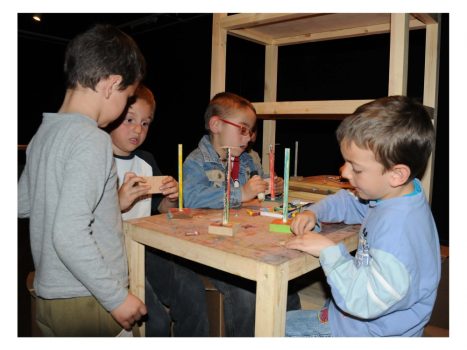 Educational Workshop “The Sculpture at the IVAM’s Collection”

This workshop starting on March 3rd until June 21st, will be dedicated to initiating the participants in the assembly in a small format. It will be centred on Esteban Vicente’s work, the Divertimentos or Toys – sculptures of wood, of reduced size – that will allow to work in the same scale where the artist worked. They will have a great variety of small pieces of wood and carton, which they will be able to assemble freely creating tiny figures, zoomorphic or abstract. The workshop is divided in four modules of work that refer to four seasons of the year, each one with the own colors of every season.

From May 3rd the work will be articulated around the piece Head with Julio’s Gonzalez teeth. The workshop begins with a video that will show, through the drawings of the artist, the process that goes from the imagination to the abstraction, the participants will carry out preparatory drawings, in which it will be marked on the face. They will be sculptor’s drawings, as Julio Gonzalez made where, its given priority to the three-dimensional knowledge of the features on the visual appearance, and in which the outline is prescriptive more than descriptive, indicating what it is possible to do with the sculptural material. It is a question so that the participants carry out a process of abstraction of the forms to coming to the essential thing. Later, they will work, from a plate of colored carton so that their aspect is alike to the iron, welding it, assembling, it, cutting it, following the preparatory drawings as pattern. Essential planes will be employed and the most significant elements, trying to plan the space and to join it to the material, creating volume from the previous planes in which the face has been synthesized. Once finished the workshop, every participant will be able to take the works carried out. 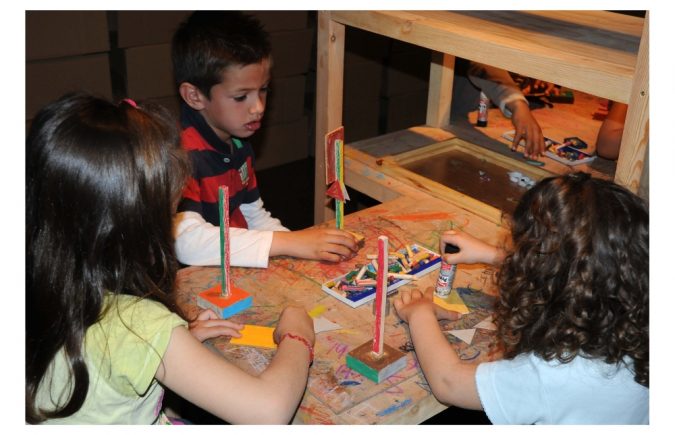 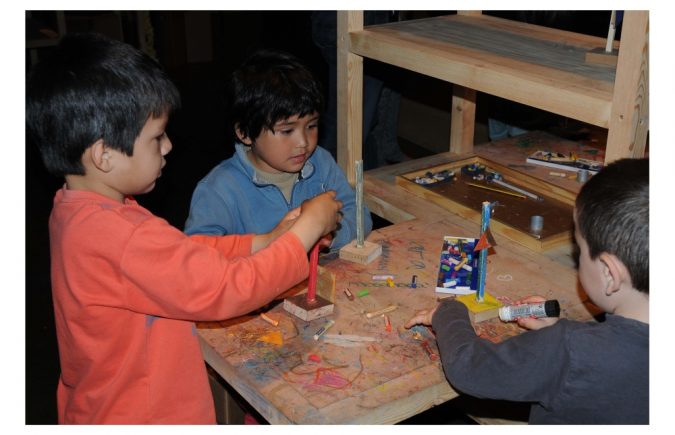 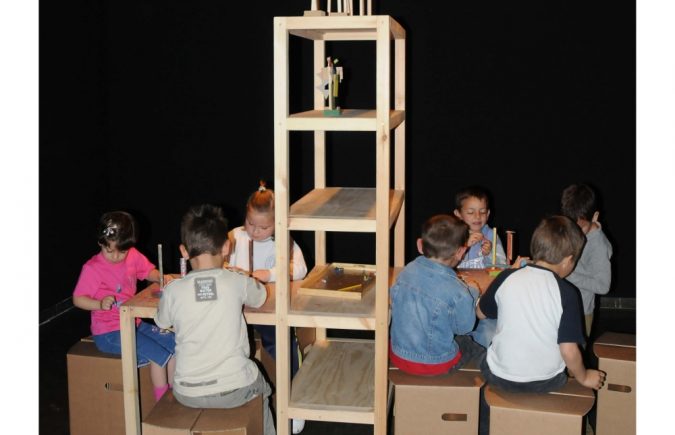