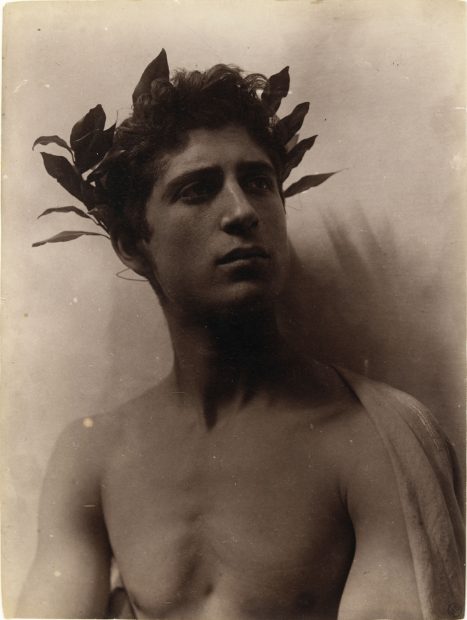 Conversation with Issac Rosa about the exhibition “Between myth and fright. The mediterranean as conflict”

This exhibition, the first to be devoted to an analysis of the sociocultural reality of the Mediterranean, questions whether this geographical area exists as a cultural, political or social entity. The show is arranged in two parts, the first of which reflects on the myth, that of the intellectuals from the north of Europe who travelled south in search of the lost Arcadia. Some of them did so to improve their health, others to encounter a much freer vision of the human body as an element of pleasure without the taboos of Protestant countries. The second and more contemporary part of the exhibition reflects on how there has been a transition from that idealised view to one of “fright”, with the Mediterranean as an area of permanent conflict, with problems such as immigration, inequality, racism and impassable frontiers.