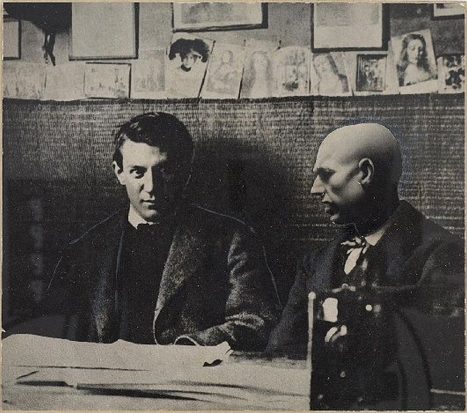 Conversation between artist Joan Fontcuberta and Jorge Luis Marzo, curator of the exhibition “Fake. It’s not true, it’s not false”

Conversation between artist Joan Fontcuberta and Jorge Luis Marzo, curator of the exhibition “Fake. It’s not true, it’s not false”.

Picasso’s quote that “Art is the lie that enables us to realize the truth” is still valid today. Fake, that parasitical and concealed format that seems to be what it’s not, has become through many artists, and by endorsing the techniques of the enemy, a weapon that aims to short-circuit the massive manipulation of reality. But unlike the mere deceit, typical of commercial, political and, why not also, aesthetic marketing, the fake does not seek to perpetuate the appearance, but to quickly reveal the mechanisms and myths that make credibility possible, that is to ultimately question the linguistic forms of authority in the media, in museums, in the academic discourse, in the moral gossip mills. But there’s an added problem: fake often also becomes a part of the critical show as an authority format.

FAKE exhibition. It’s not true, it’s not false. The Art of Faking reviews some of the camouflages, infiltrations and sabotages undertaken by many artists around the world, since Orson Welles faked an alien invasion in order to prove the manipulative power of the media in a society which is increasingly constrained to certain formats of veracity.