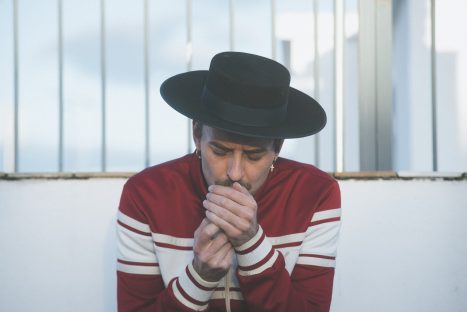 Concert by Álvaro Romero, relating to the exhibition, “Essays on Seediness. Readings of the Archive Miguel Benlloch”. In collaboration with Teatro Musical

As part of the exhibition “Essays on Seediness. Readings of the Archive Miguel Benlloch”, we present a concert by Álvaro Romero (RomeroMartín) in collaboration with the Teatre Musical (TEM). Get your tickets!

Over the years, Álvaro Romero has developed an artistic practice inspired by flamenco, the critical extreme of the poetic, research, electronics, agitation and popular criticism of the LGTBI collective. His work aims to promote discourse and collaborative practices that reinforce visions and conceptions of the world which are not sanctioned by the dominant ideology and, in the best of cases, propose other alternative, liberating visions. In order to do so, he uses references from homosexual writers and poets such as Pedro Lemebel, Miguel Benlloch or Jean Genet, amongst others, in whose writings he finds a representation of himself, whilst also viewing them as particularly necessary for this turbulent time in which we find ourselves.

On a musical level, in the RomeroMartín project, he works with the producer Toni Martín, using electronic music software to accompany folk singing in its most classic and archaic forms, taking up the challenge of liberating oneself from the restrictions of prerecording and depending on momentary inspiration at the time of singing.

Currently, Álvaro Romero is involved in a creative process with the Portuguese producer Pedro Da Linha (Buraka Som Sistema). Together, they are researching the folklore of Portugal and Spain to consider how the colonization carried out by both countries has influenced past and recent music, looking at the influxes and ebbs that have occurred and are occurring at a musical level, along with the cultural relationship that has formed as a result of those comings and goings, of exploitation, slavery, migration, etc., not to mention the way in which this influences the music and art in general of both countries, giving shape to new sounds, such as the progressive Kuduro created in the suburbs of Lisbon. 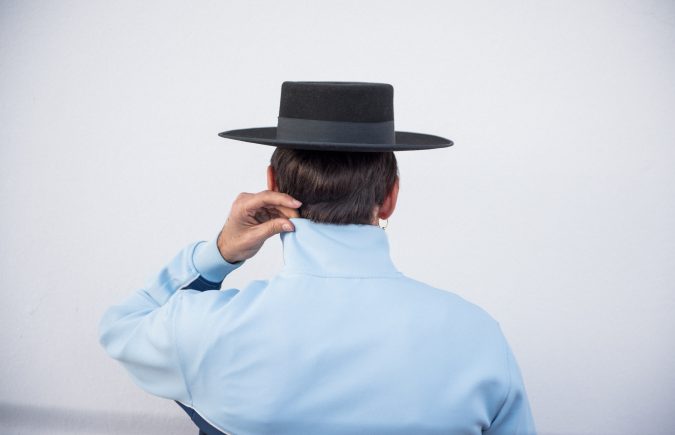