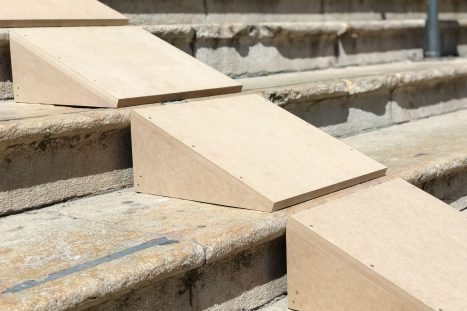 Cartografía compartida (Shared mapping). A walk around Valencia with LUCE (and Pinazo)

We propose a walk around the city of Valencia in which we will activate a selection of places recorded in the works of Pinazo, which coincide with the personal geography of LUCE.

Shared mapping is set out as a triptych or activity in three parts and with three protagonists: LUCE, Pinazo and the city of Valencia. It unfolds through three walks where we reflect on the city and its role in generating creative impulses. At the same time, during the tours, we will discover the city like a vehicle between history and the people that live in it, visiting the common places where LUCE’s eyes meet the echoes of what Pinazo saw with his.

After the first act that took place on July 10, in this second one, we propose walking together around Valencia’s everyday surroundings, a walk that will rediscover and redefine parts of the ‘Ciutat Vella’ or old town. Through curiosity and play, we will visit places that were explored – and are still explored today- by both artists, cancelling out the idea of time to alter the layers and strata of urban locations in continuous transformation. An activity that invites us to be part of the public space through inherited, experienced and planned group experiences.

*This activity is the second of a series of three different walks proposed by LUCE and Eva Bravo. Until September 11, the program also includes the Open Studio in IVAM’s Lab2, which has been turned into a space to produce, create, show and share the different lines of action and research that link LUCE to the city of Valencia.

LUCE (Valencia, 1989), through her artistic practice, investigates the associations generated between art and the surroundings. She encourages communication with the city to understand how it works and how we relate to it. 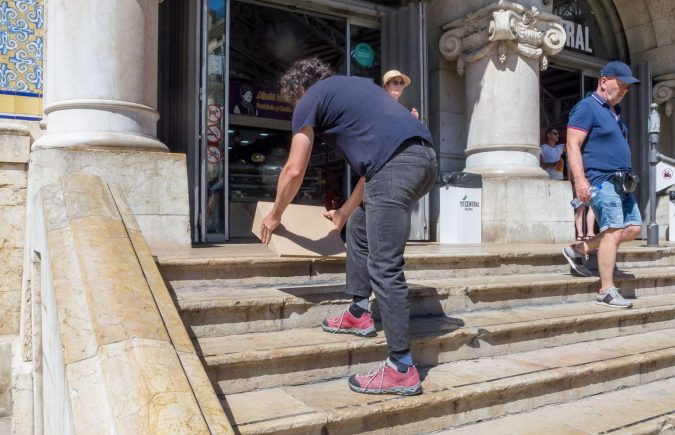 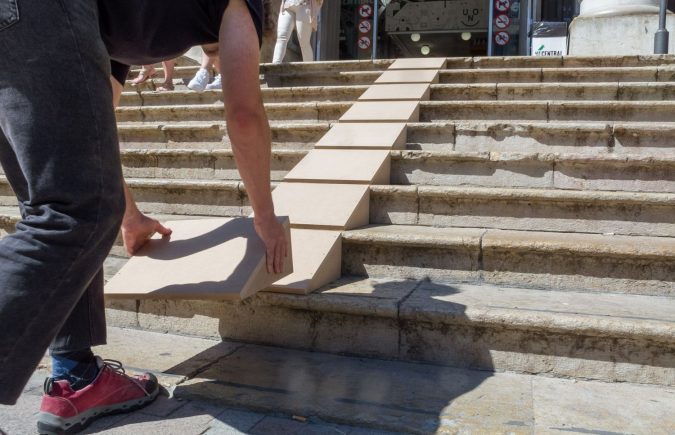 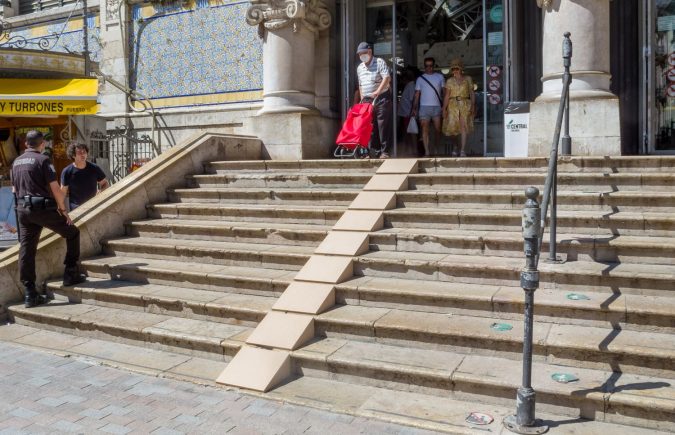 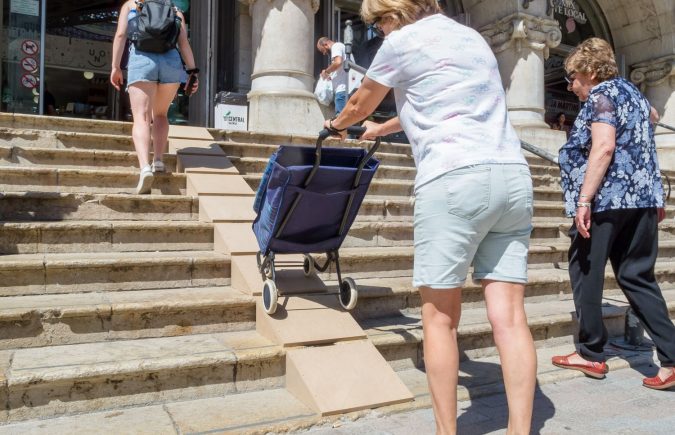 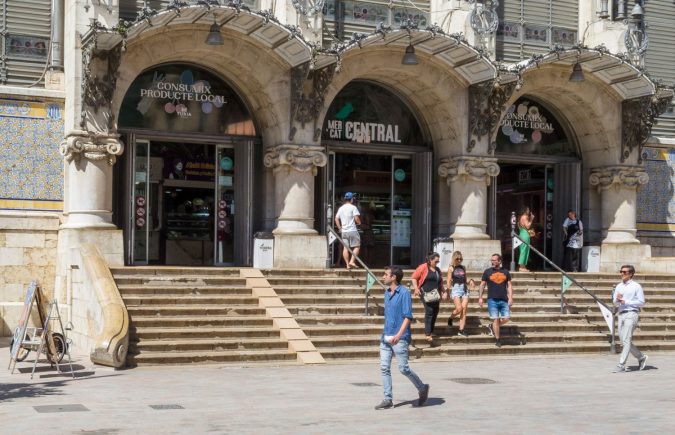