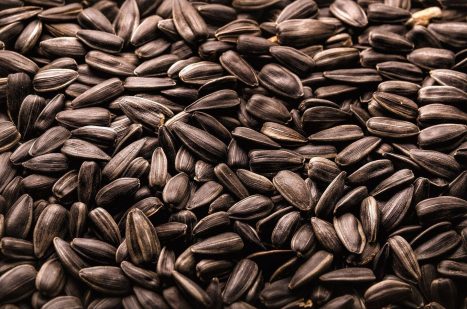 The IVAM (Valencia Institute of Modern Art) Art and Context Programme is a biannual project that consists of performances, productions, workshops, talks, conversations, new research and production formats for practicing arts and contemporary thinking. Organised by a team invited by the institution, this programme is proposed as a dialogue between the new production of five artistic projects selected by the organising team and public participating within this context. As an entity annexed to the institution, the Art and Context Programme is outlined as a process of exchanges between institutional resources (the collection, exhibitions, , departments, know-how), those invited (artists, critics, commissioners, artisans, educators) and intervention spaces (museum, website, catalogue).

The programme consists of two presentialities, the internal and the public. Each of these imply different methods of encounter and conversation. On an internal level, the Art and Context Programme functions as a conversation between the chosen artists, the organising team and other invited persons: an accompaniment to five projects with which to think about the contemporaneousness, the context and the open activation of the dialogue. The public presence is proposed as a connection between the internal research and the local and international public. In this sense, the public encounter also serves as a pretext for the decentralisation of the museum, understanding that the space is now a mix between physical and digital activity, between the interior and the exterior of the institutional sphere. For this reason, the Art and Context Programme also views the Internet as an intervention space in which to raise awareness and enter into dialogue with contemporary thinking and practices. The programme culminates with an exhibition event in which the artistic projects resulting from the research process and the actions that will take place during these two years will be presented.

The fundamental purpose of the Art and Context Programme is the creation of a network of conversations that allow the activation of knowledge exchanges between the local and international spheres. A series of exchanges that aim to work within the context without assuming a hermetic stance and that place the groups as axes of listening: the transfer of data and emotions considered from those presentialities and contemporary practices.